The Paphos Archaeological Park is located in Kato Paphos and is considered to be one of the most important archaeological sites in the country.

Since 1980, it has been included in the catalogue of the UNESCO World Cultural Heritage. The town was transferred from another location, by the last King of Palepaphos, Nikoklis. The location the town is in today is located near the port and was transferred during the end of the 4th century. In addition, the town of Paphos was also the capital city of the island during the 2nd century B.C and the 4th century B.C.

The Paphos Archaeological Park includes areas and monuments from the prehistoric eras until the medieval times, while most ruins are dated back to the Roman period. The park includes 5 roman houses with famous mosaic floors and which from the impressive centre of the findings, showing scenes from Greek Mythology. These houses are the following:

The Paphos Archaeological Park also includes other important monuments such as:

The department of antiquities gives out passes for 1 day, 3 days or 7 days which the holders may use in order to visit all the museums and ancient monuments which are under the jurisdiction of the antiquities department. The entrance pass will not be used for more than one visits to the same museum or monument. Entrance passes are issued at the tickets offices of each museum/monument.

For groups of visitors over 10 people who participate in organised excursions the costs are decreased by 20%. 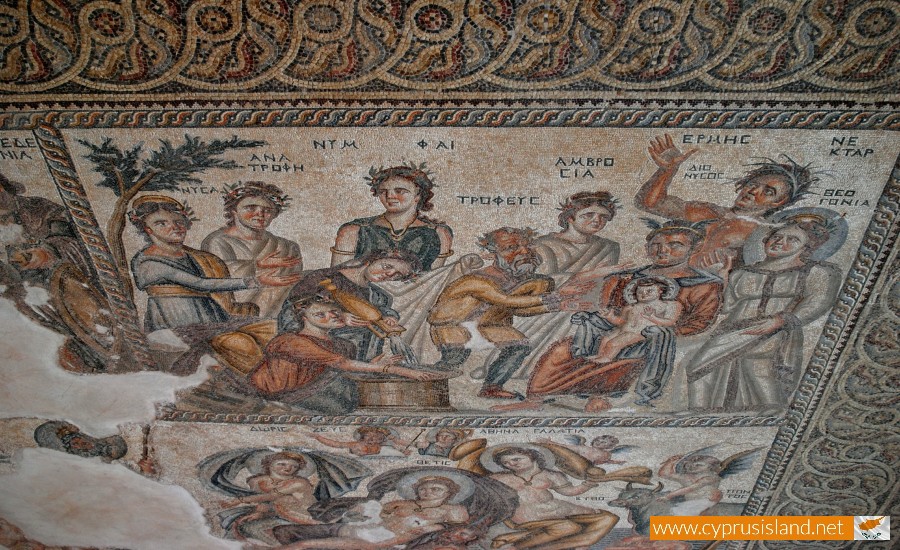 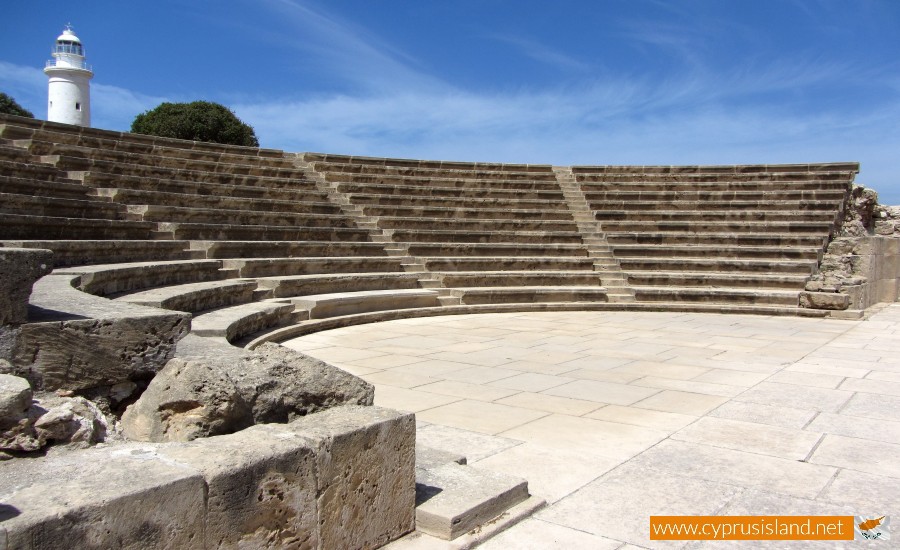 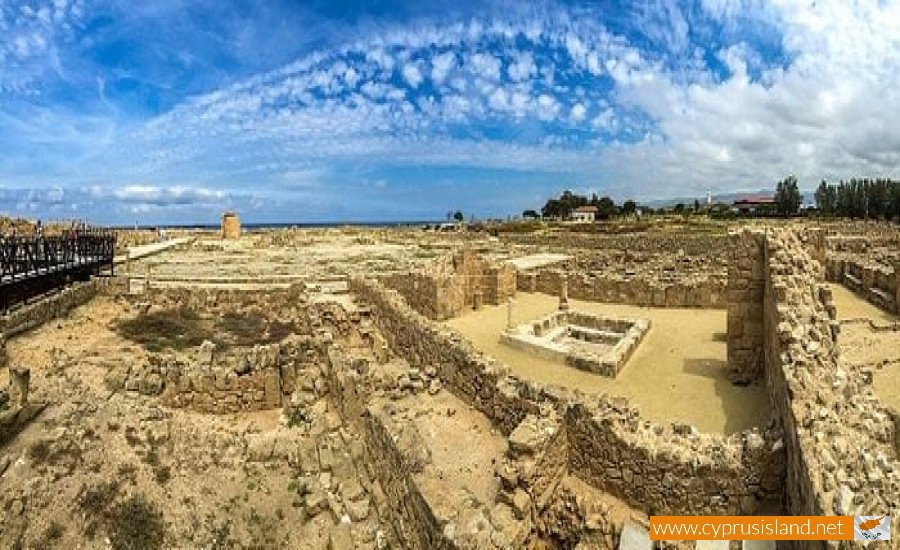 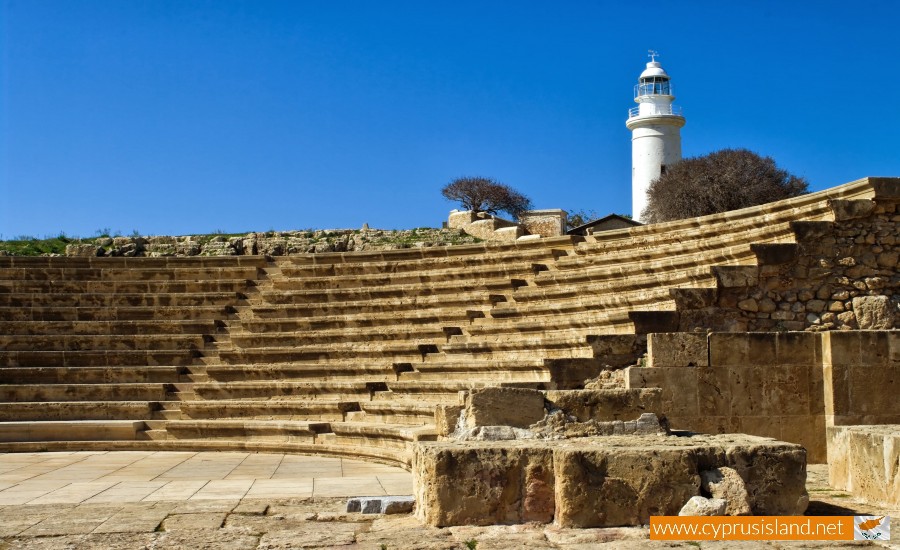