The excavations have been managed by an American team under the guidance of Dr. Michali Toumazou an archaeology professor at the University of Davidson in North Carolina of America. The work of the expedition forms an interdisciplinary program that focuses on the archaeological position of Athienou – Malloura and the surrounding valley in the southcentral part of Cyprus. 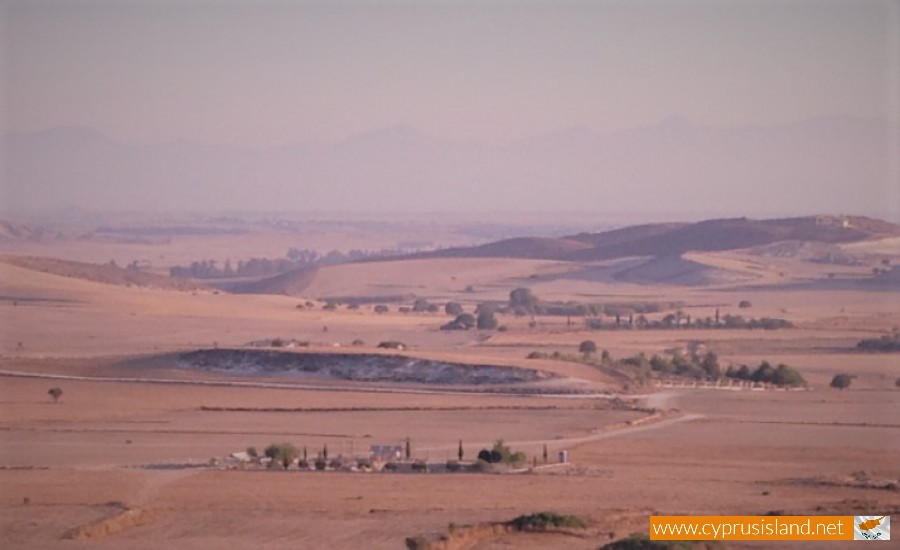 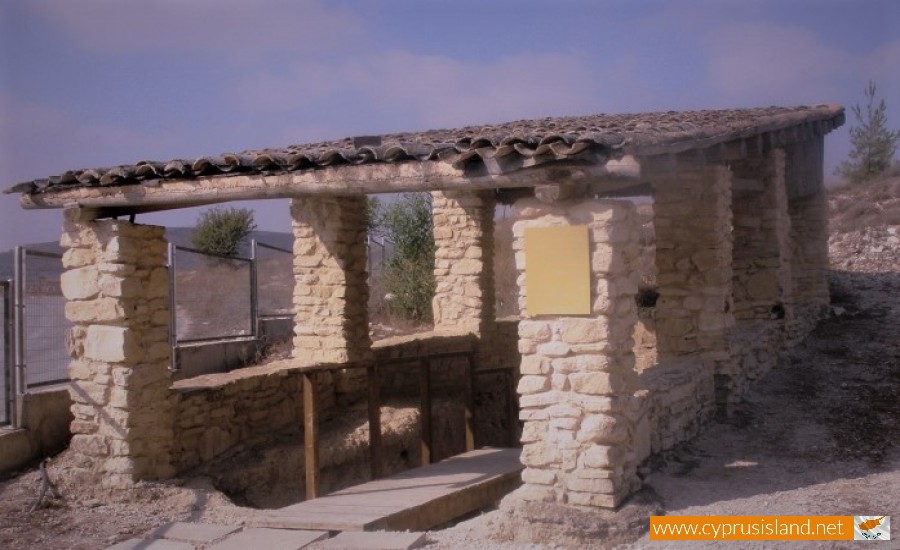 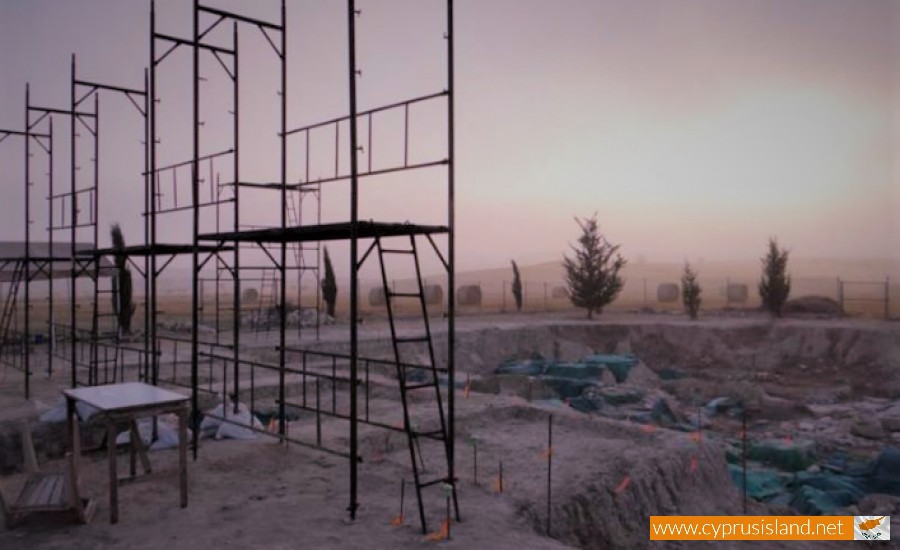