At the valley of the Saint Mina River, at the bottom of Troodos is the Neolithic settlement of Choirokoitia in the Larnaca district. The settlement is only 6 metres from the sea. The settlement came to light in 1934 from the archaeologist Porfyro Dikeo. Dikeos took over on behalf of the department of antiquities for a decade, in particular from 1936 until 1946. The following excavations took place between 1972, 1976 and 1977.

The settlement of Choirokoitia is considered to be one of the most representative of the Neolithic period. The houses have a circular shape with an exterior diameter of 2.30 metres until 9.20 metres and an interior diameter of 1.40 until 4.80 metres. The houses are built with stones as a base, while the upper parts are made of clay. The roofs were made of sticks and rods which were covered with clay. In the centre of the houses there was a fireplace and a hole which was used for the smoke to exit the house.

Most of the Neolithic houses has a middle floor which was possibly used as a storage area. Also it seems that the houses were built in a way that would protect them from floods and the ground levels were slightly elevated.

It seems that the interior of the houses was decorated with murals. Even though the bad condition of the murals does not allow the researches to make any conclusions if the decorative designs are geometrical or figurative.

The dead were buried in pits which were dug in the interior of the houses. The pit was filled with soil and was covered with a layer of clay, replacing the house floor. The tombs were individual and the body was placed to the side usually on the right side. The body was contracted and as the researches notice, the extent of contraction depended on the age of the deceased.

Another burial custom was the placement of a stone, refined or unrefined on the body of the dead. This way they believed that they stopped the return of the deceased to the world of the living.

Items of everyday use

The residents of Choirokoitia made tools from flint, asbestos and animal bones. The tools were used for finding food and processing items. In particular tools were found for the mowing of wheat, cutting reeds, editing wood and scratching raw skin. Most bone tools were used for altering other objects, such as thin thread for sowing and tools for drilling.

Immobile mills, hammers and some tampers were found.

It is without doubt that many containers were made in Chirokitia. These were either made from wood, entangled reeds and skins. It seems that the residents made a variety of stone containers such as trays, cups, bowls and spoons. These were decorated with embossed or engraved geometrical patterns with the exception of one container which shows a human shape.

Jewellery was made with a variety of stones, such as necklaces.

The human form is the main theme of the idols which were found in the Neolithic settlement of Chirokitia. All the idols were made of stone with the exception of one head which was made in argyle.

These are the open links with a sharp point in the shape of a question mark or two points which look like two opposite question marks.

These are pebbles which have a pattern of carved lines on one or both sides.

The residents of Chirokitia were occupied with agriculture and livestock in order to gain their food. If the position of the settlement was near the sea then seafood was the secondary source of food. From what we have seen they used advanced methods of fishing, with fishing nets and strong hooks. This can be concluded from the types of fish they collected such as grouper, sea bream and mullet.

Agriculture was based mostly on the cultivation of cereals and lentils. The residents of Choirokoitia also based their diet on nuts and fruit from wild trees such as peanuts, figs, olives and prunes.

At the same time the residents bred sheep, goats and pigs in areas outside the village. Dear hunting occurred with unknown methods. Arrows were not found therefore t is assumed that the weapons were wooden spears with sharp ends as well as traps. 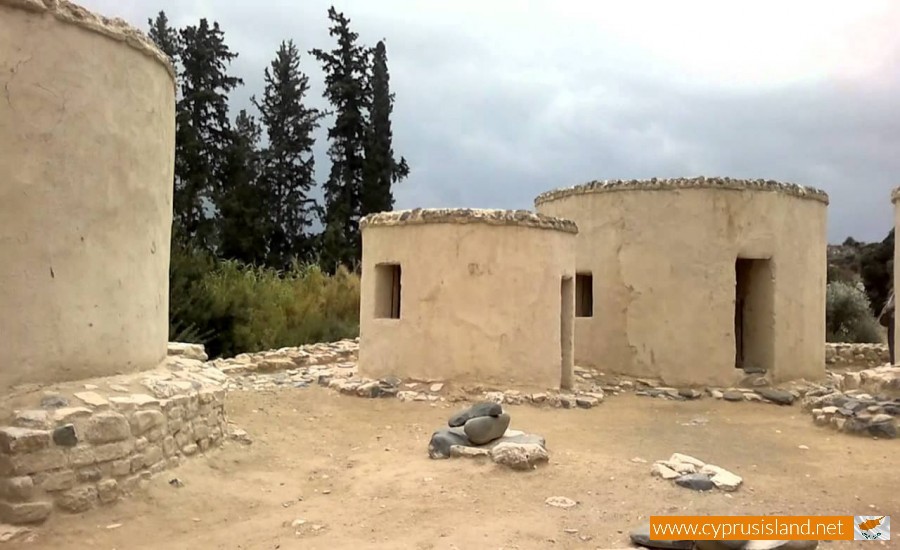 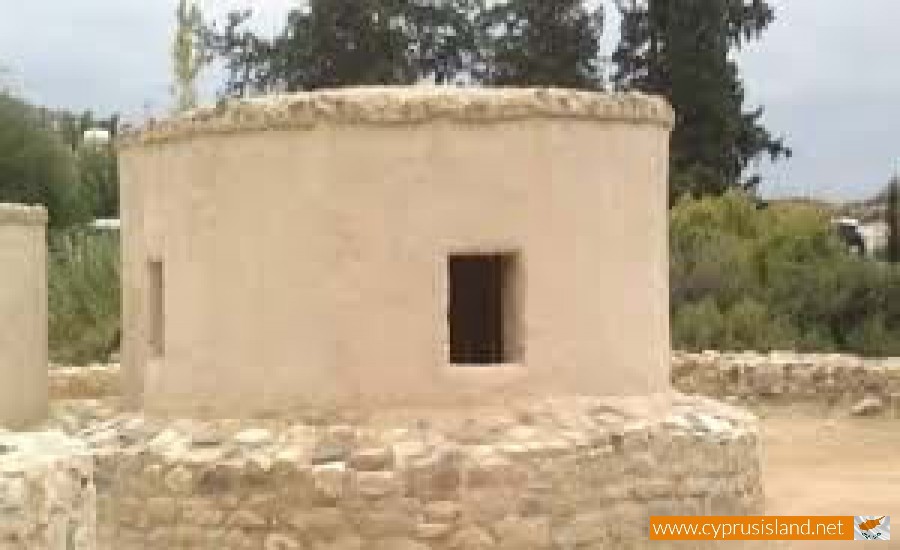 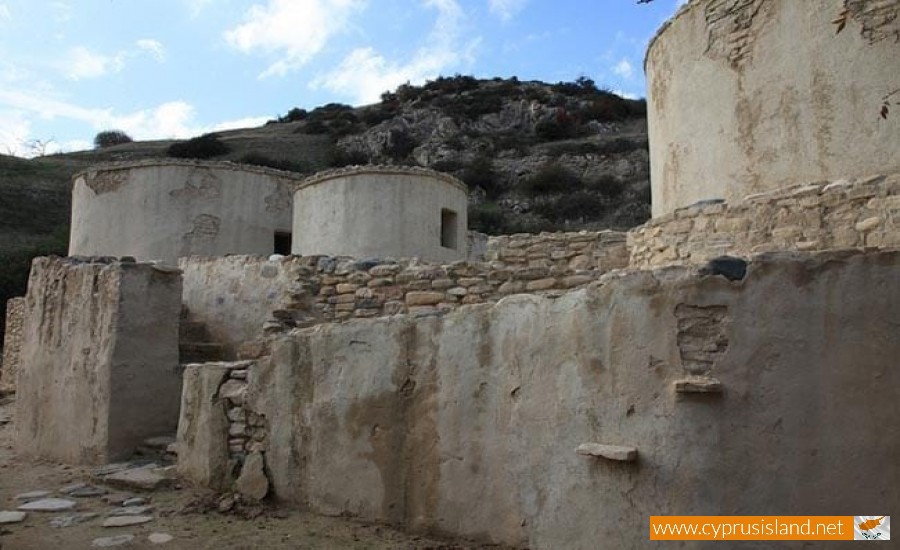