Choirokoitia is the best well-maintained prehistoric community in Cyprus, which is dated from the later phase of the Neolithic period (around 700 B.C). In 1998 it was announced as a monument of World heritage by UNESCO.

The community is built at a steep slope at the west side of the Maroniou river , at a distance of 6 kilometres from the sea in the Larnaca district. It is one of the most impressive samples of prime permanent establishment on the island. To the west , where the settlement is not fortified a wide enclosure was built. The building of the enclosure requires collective effort , a fact which implies complex social organization.

The houses of the Neolithic Choirokitias were constructed very simple. In the foundations and lower parts of the houses stones from the river were used , while in the upper parts lighter materials such as mud and mud bricks were used. The thresholds were raised, the doorframes were small for protection from floods, the floors were made from mud and the roof was domed or flat. The roof was made by horizontal beams, on which canes and branches were placed alone with mud. In the middle of the house, there was a fire for cooking, light and heat. It seems that the house interior was decorated with frescoes. However, the bad condition of the frescoes will not allow researchers to comprehend if these decorations are geometric or iconic.

The deceased were buried in graves which were dug up in the interior of the houses. The graves were filled with soil and then covered with mud, restoring the floor. The graves were individual and the deceased were buried with their body tilted to the side, usually the right side. The posture of the body was timid and as researches notice, the degree of the construction depended on the age of the deceased person. In the grave, goods were placed according to the sex of the deceased. Very often in the graves of both women and men, broken stone vessels. Another burial ritual was placing the stone, raw or carved on the body of the deceased. With this they believed that they stopped the deceased from returning to the world of the living.

As we can conclude from the skeletons found in Choirokoitia the residents were short (the men were 1.60 m and the women were 1.50) and died at an age of 25-40 years old. The dietary need of the residents were covered by livestock, hunting, agriculture and the collection of wild fruit. The tools which they used were made from stones and bones. Also many stone utensils and figurines which represent mainly human forms. The archaeological area was discovered in 1934 by Dr. Porfirio Dikeo , the director of the Cypriot Department of Antiquities , by carrying out six excavations between 1934 and 1946. His original discoveries took place until the beginning of the 1970’s, when the Turkish invasion occurred and therefore the excavations had to be terminated. A French team under the direction of Alain Le Brun accomplished new excavations during 1973. 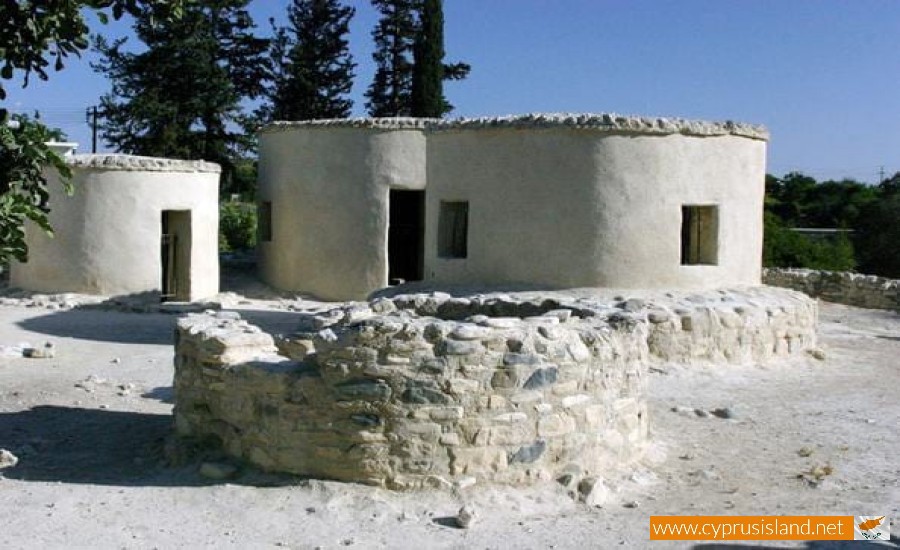 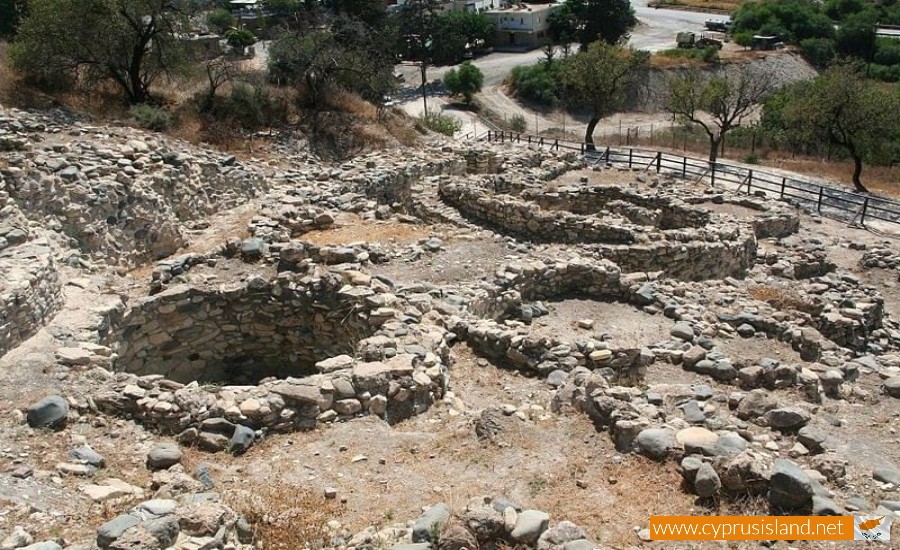 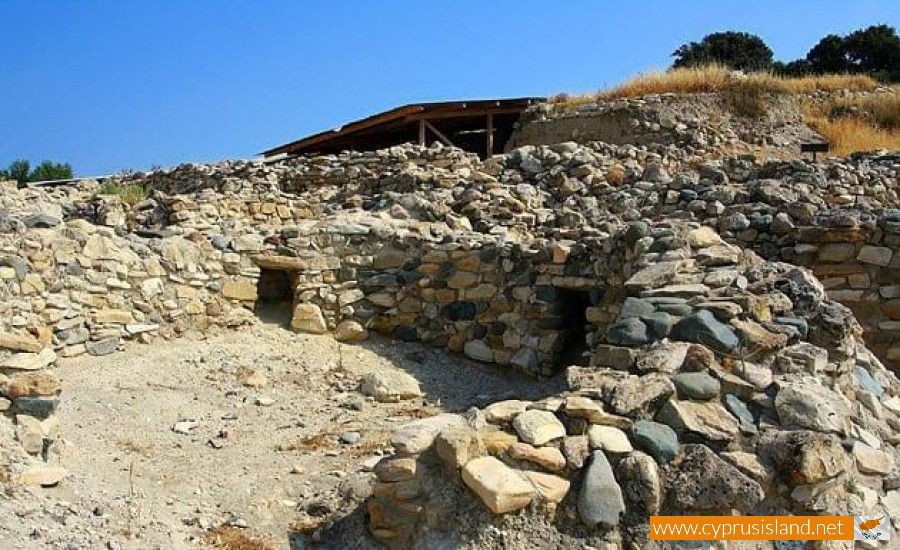