Kato Drys village  is a bright example of the cultural heritage of Cyprus, with its coloured houses, the narrow streets, the Venetian bridge, the stone fountains, the old churches but mainly the will to keep the history and traditions alive.

More specifically we will focus on the Kato Drys Bee and Emboidery Museum, in Larnaca which is owned by Mr.Iakovos and Mr. Elli Kornioti.

The couple collected old items which are connected with the cultural heritage of the area.

They have maintained them and placed them on display in a tradition house which belonged to the family and has now been made into a museum.

The house was dedicated to the volunteers of the Balkan wars of 1912 and mainly to grandfather Iosif Tsamilly who was born and raised in the particular house.

The theme of the second room focuses on the Cypriot farmer as well as the old agriculture life.

There are display items such as agriculture tools and photographs which transfer the pain and the toil of the Cypriot farmer as well as the difficulties of the agriculture lifestyle.

The next room displays the traditional Cypriot household as well as the struggle of the Cypriot mother to maintain her house and her family.

There are many kitchen utensils, items for storing food as well as other household items of that time. There are also beautifully decorated pumpkins which were used for storing different types of liquids.

Going up to the next level, is the room with the looms, the wonderful embroideries, woven with great artistic skills, as well as a traditional carved bed layered with embroidered sheets and beautiful patterns.

In the next two rooms there are many impressive embroideries, family relics (such as passports, photographs, and notepads), a variety of clothing and photographs in that age in time.

The amount of display items is truly amazing. 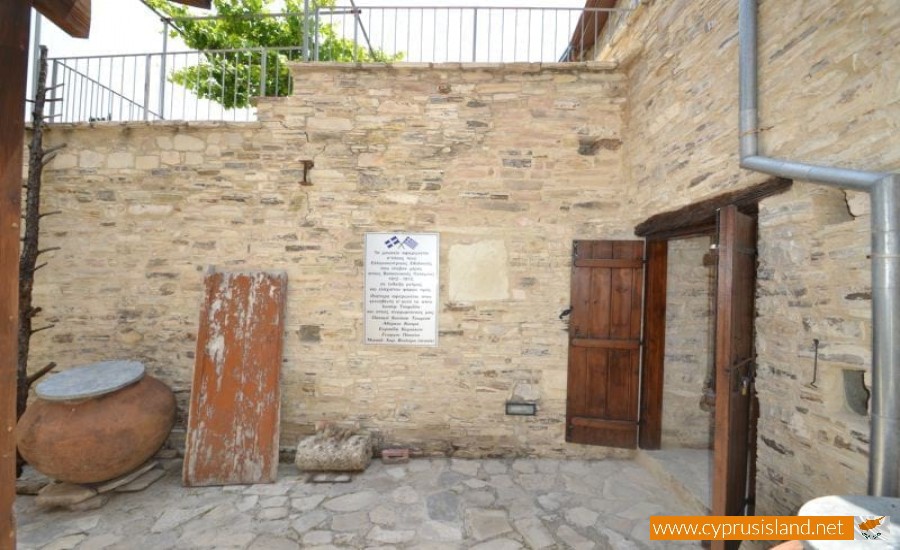 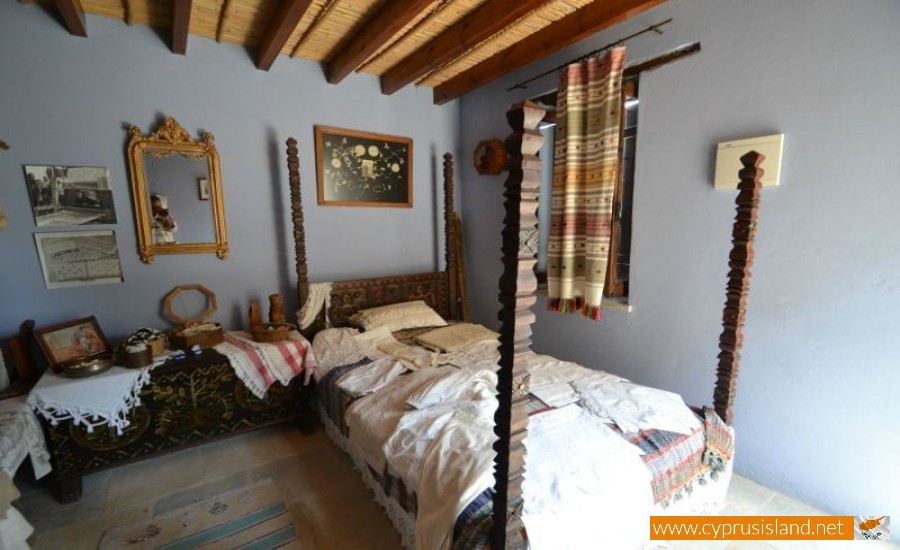 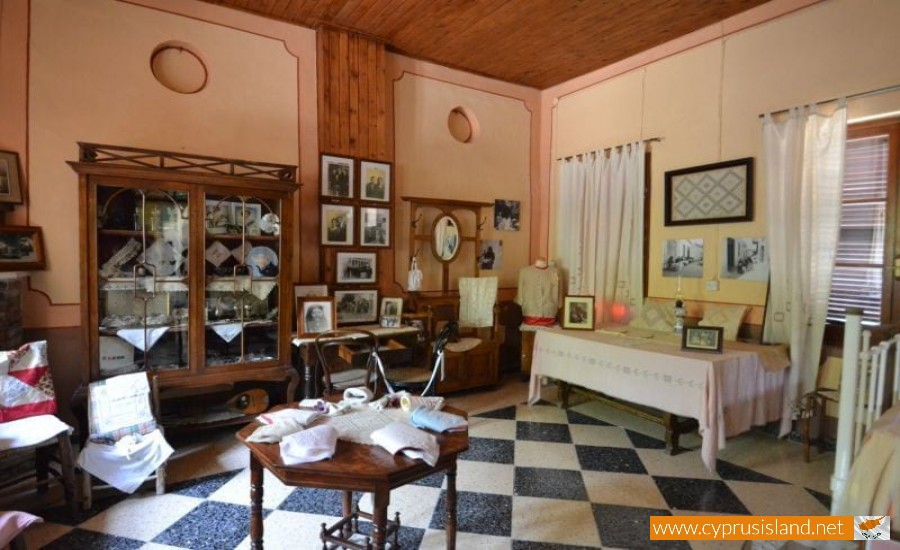 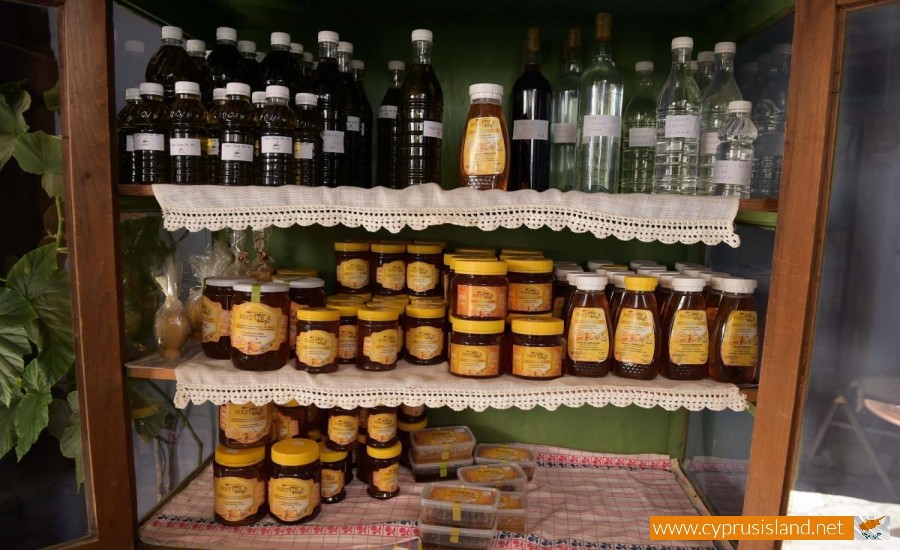