Kostas Argyrou (1917-2001), the greatest naïve sculptor of our country was born and lived in the village of Mazotos in the Larnaca district.

His appeal to art occurred when he was fifty-three years old. He created sculptures on stone and wood, mosaics and painted paintings. He was inspired by nature, every day, the struggles and fights of his country and his love towards God. During his artistic activity, he created existing and legend heroes, saints and angels, various types of birds, animals and fish, scenes from his everyday life and the land he lived on as well as the people he met. He was self-taught, without any knowledge of perspective, dimensions and faithful performance, therefore he is categorised in the naïve artists.

With his art he has managed to transform icons, symbols and feelings into a dimension which sometimes touches the borders of transcendental and divine, gaining the appreciation of the art judges as well as the simple people. His projects have been on display in Cyprus, Greece and abroad.

A project of his life is considered to be the Sculpture Museum which the artist himself created with his own expenses in order to house and display his artwork to the public. The inauguration of the museum took place in 1997 by the president of the Republic of Cyprus, Glafkos Klirides. In 1999, the Ministry board accepted the donation of the Museum and the displays by Kosta Argyro and the following year continued with the maintenance, display and management of the Museum and the displays.

The wish of the present Management Board is the presentation of Kosta Argyrou’s project, which will be based on the credentials modern museumology and at the same time, the foundation of the Museum itself as a district centre of civilisation, artistic and spiritual creativity. 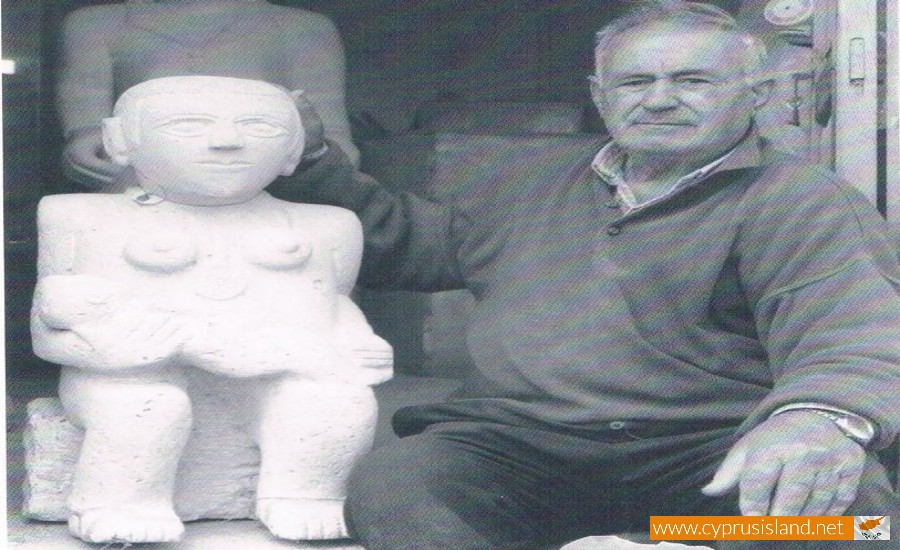 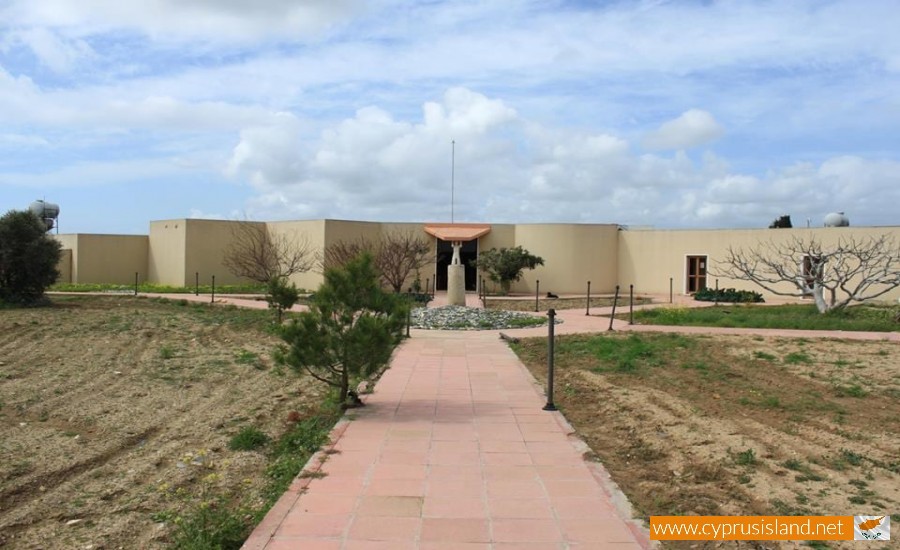 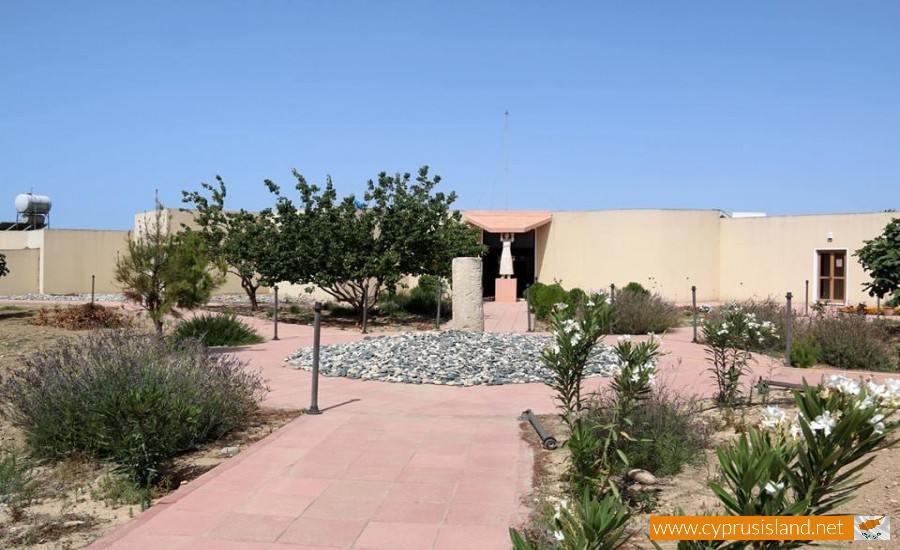 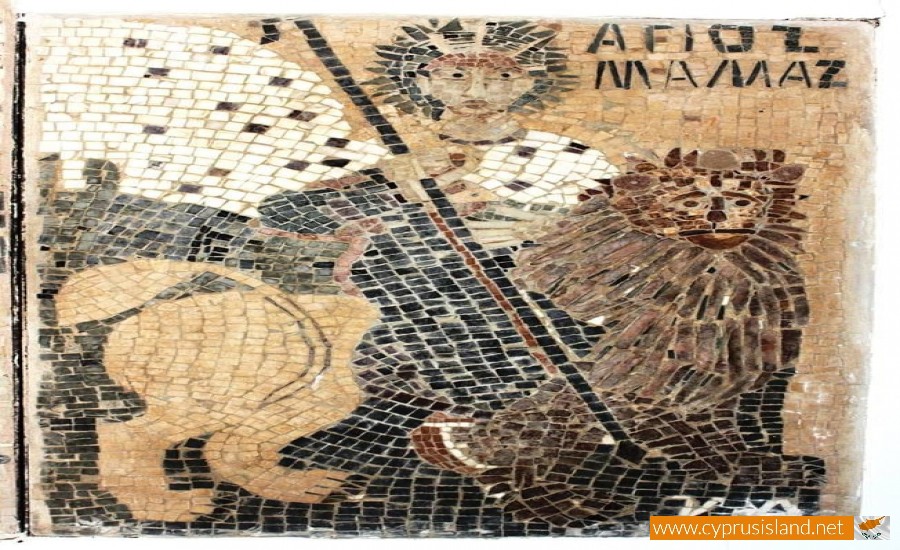 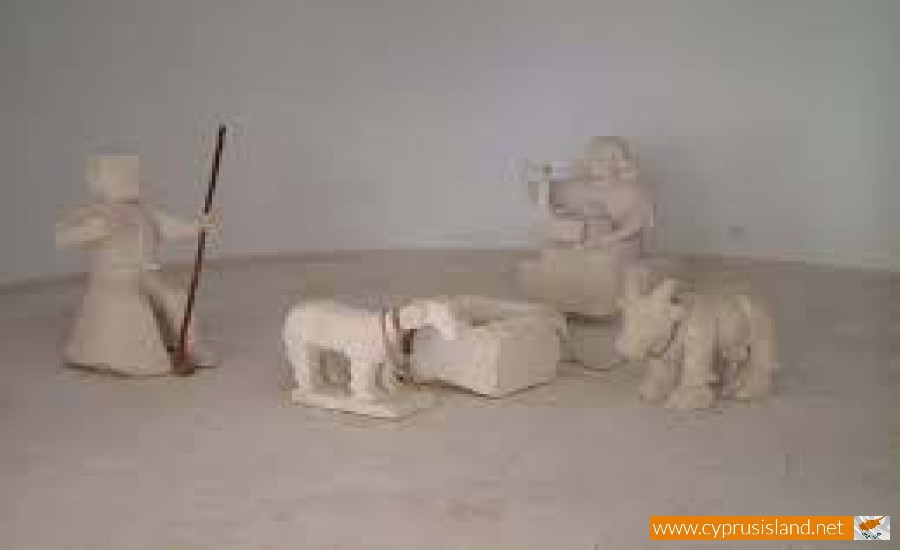 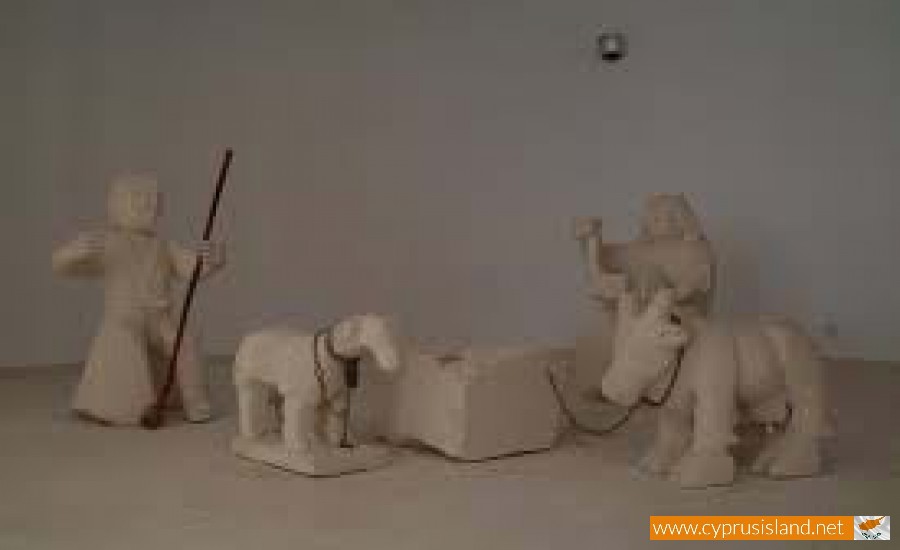 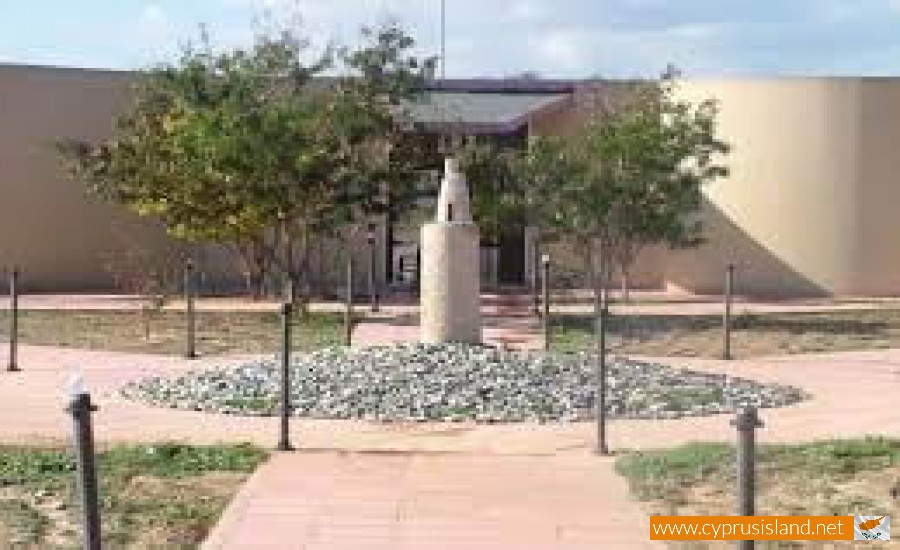