It is housed in one of the cells of the covered veranda located in the southern part of the church. The museum exhibition included important religious icons, items and relics, including byzantine icons, Gospels, crosses and other church relics from the area of Larnaca.

The history of the Ecclesiastical museum of Agios Lazaros began in 1922. Dozens of byzantine icons and church items were collected in the school and that is how the first museum was created. These items which were over 80 at the time were given to the Department of Antiquities in 1947 so that they could then be passed on the local district museum of Larnaca. The local district museum of Larnaca operated in 1948 and was housed in the medieval castle near the beach.

Unfortunately the medieval castle was located in a Turkish Cypriot area and when the inter-communal riots occurred in 1963-1964, the castle as well as the complete Turkish Cypriot community were cut off from the rest of the town. A large number of the museum items were destroyed and have remained unfound.

It took years in order to re-establish the museum of the temple. In 1990 the church had completed 1100 year of operation and the museum was inaugurated by the Patriarch of Alexandria Parthenio. For more than 18 years the museum operated in two rooms and the main items on display were the post byzantine icons, holy silver utensils, vestments, incunabula books and some wooden sculptures. Many of the items on display were items which were used at the temple and some were offerings of the faithful.

In 2008 the Church board decided on the extension of the museum with the addition of three new rooms. The changes were radical, therefore the museum had to stop its operation until the completion of the necessary work, which took two years. The older rooms were completely renovated and the new one were added, one continuous in the basement and another two on the first floor of the south side. The reconstruction of the museum was completed with the modern international systems for the display as well as the preservation of the items in correct climatic conditions.

The Byzantine museum is now made up of 5 rooms and covers an area of 145 square metres. The official inauguration of the Byzantine Museum took place on the 16th of April 2011 by the Archbishop of Cyprus, Chrysostomos the II. The church is celebrated eight days before Easter where a procession goes through the town in honour of the saint. 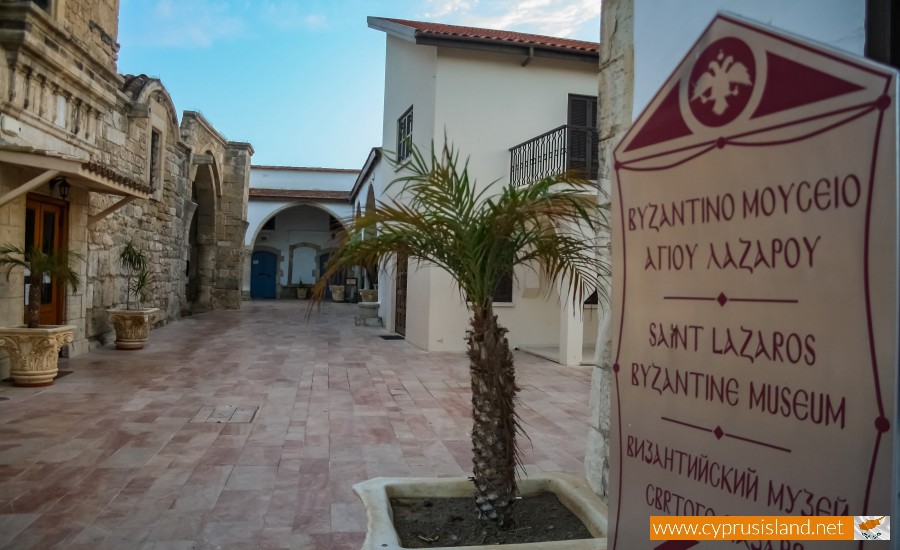 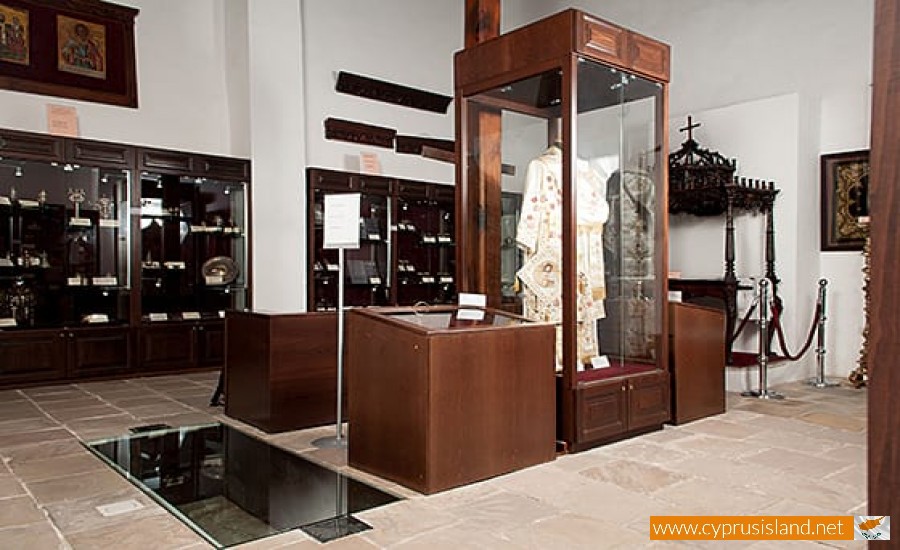 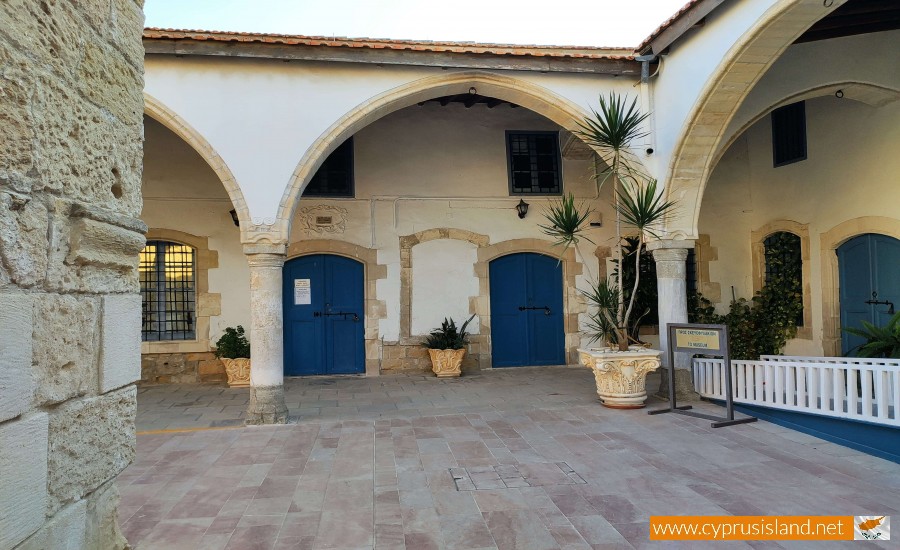