The Agioi Anargiroi (Kosmas and Damianos) Chapel is situated in the Paralimni area of the Ammochostos district. More specifically it is situated near the Cavo Greko Cape.

It is a modern construction of the 1950’s and according to tradition it originated from being a cave that reaches the sea. In order to get to the bottom of the cave one must climb down 50 steps. Due to the restricted capacity of the cave it was required that a church above the rocks be built.

The residents believe that the two saints had once lived in this cave and that an icon was once pulled into the sea which was found by a fisherman. The fisherman had not known that the icon was the lost one from the chapel and he had offered to give it to the residents once he found out that it had been lost. The chapel celebrates on the 1st of July which is the date that the two saints are honoured. 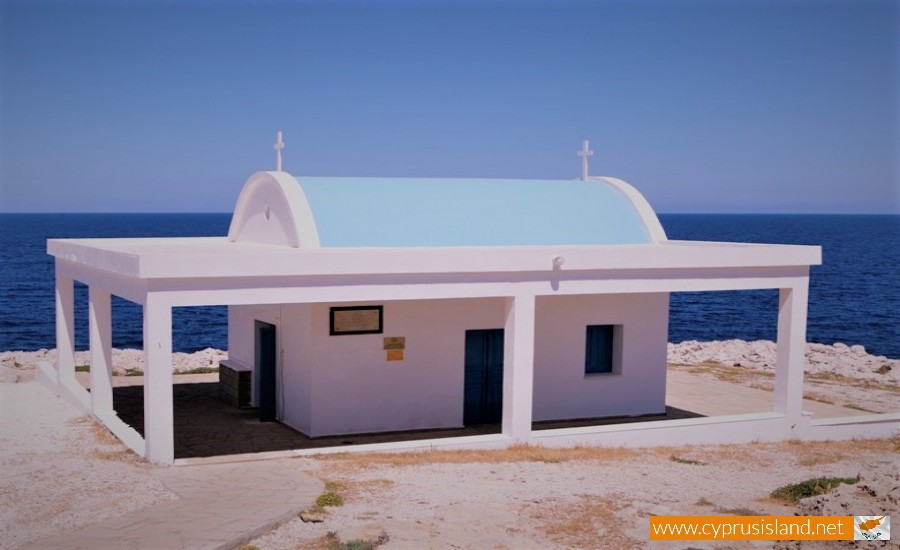 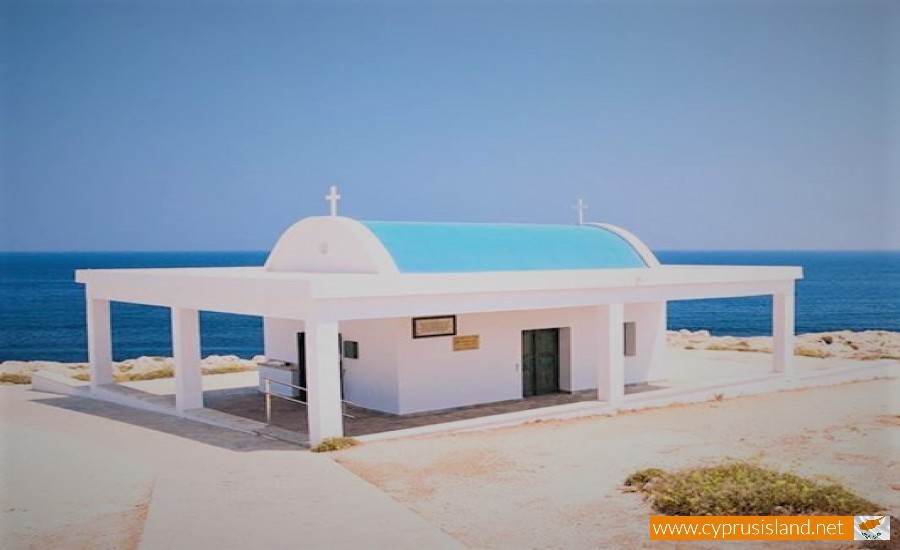