The Agion Andronikou and Athanasias Church is situated in the village of Mandria in the Paphos district.

The church was built in 1990 and it is quite large in order to accommodate around 200 people. The original church was destroyed in 1974 during the Turkish invasion. From 1974 until 1990, the Greek Cypriots operated the church in a house in the village.

With the help of the community and the Metropolis of Paphos, they managed to restore the church in the centre of the village, about 200 metres west of the older and destroyed church.

In the interior of the church, there is a wooden iconostasis, which was recently constructed. There are also two psalm stands, the despotic throne, as well as icons of the saints, which surround the iconostasis of the temple. The church is flat and there are no murals.

The church operates every Sunday and during celebrations. The saints Andronikos and Athanasia are celebrated in the community of Mandria on the 9th of October. 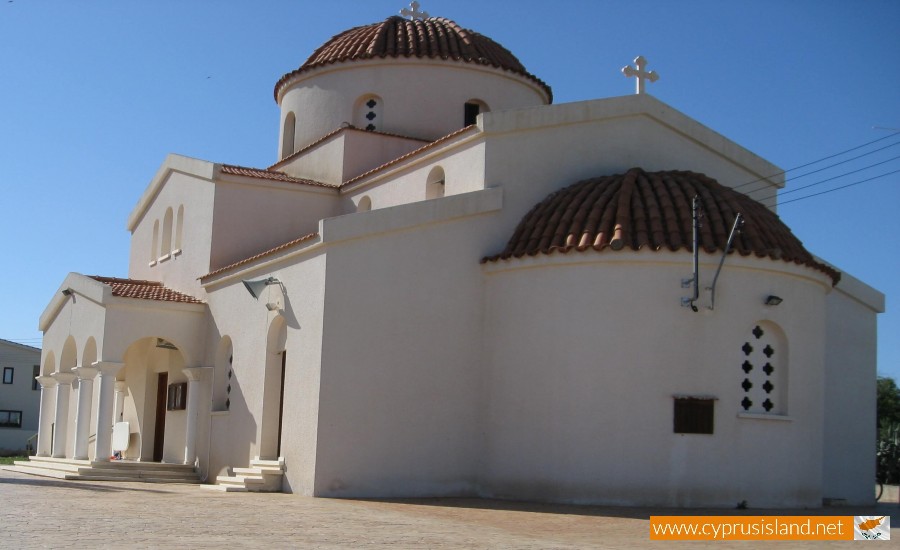 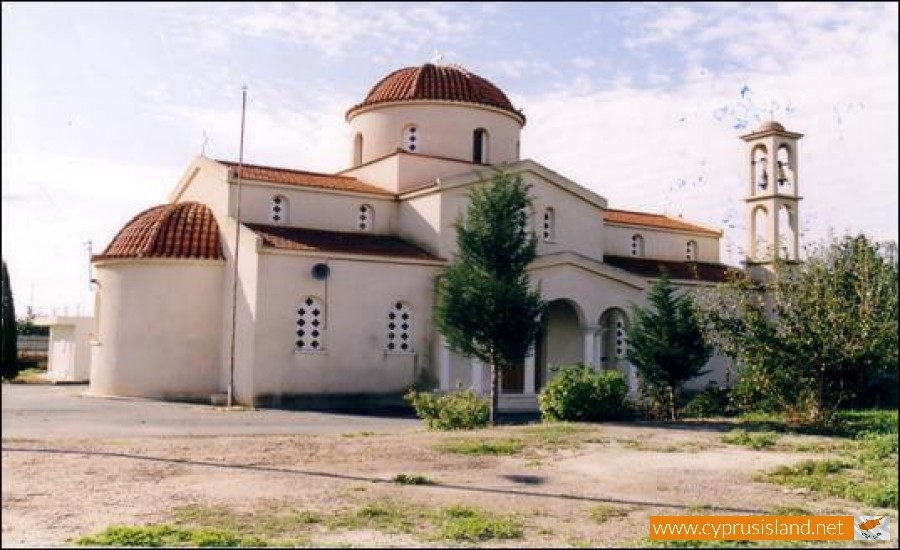