Panagia Chryseleousa church is situated near the village of Empa, North of Paphos. The current form of the church is the result of the combination of two churches - three - aisled with two domes structure. The eastern part of the monument was first built over the ruins of an early Christian basilica and was used as a cruciform church with a dome in the 12th century.

In the 13th century, on the west side was added an extension. This extension included a domed cross-in-square section. In the interior of the monument, the walls are decorated with valuable and beautiful wall-paintings, significant examples of the Byzantine Art of the 12th, 13th, 15th and 16th centuries. 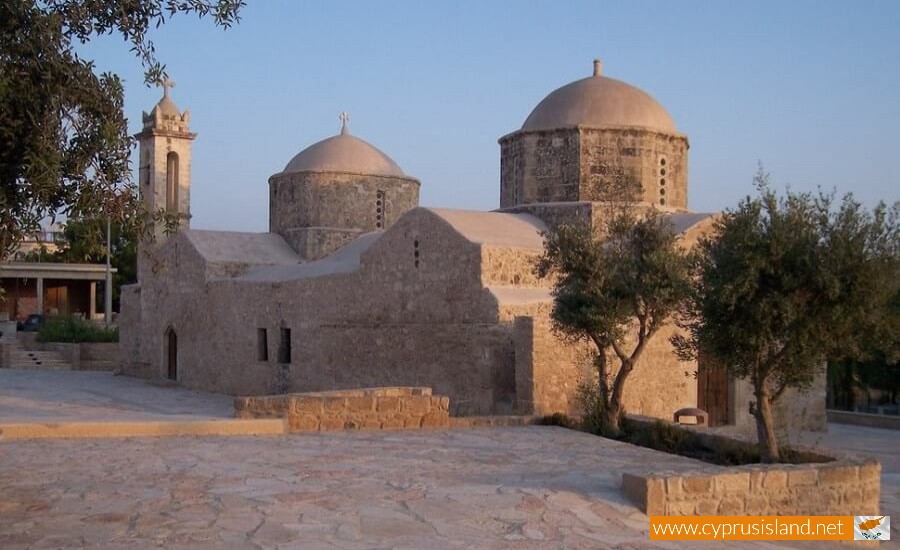 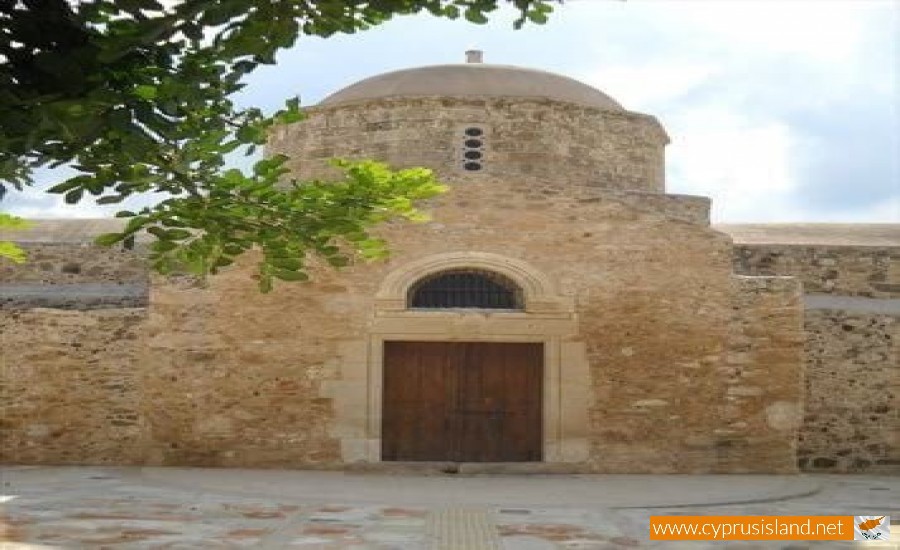 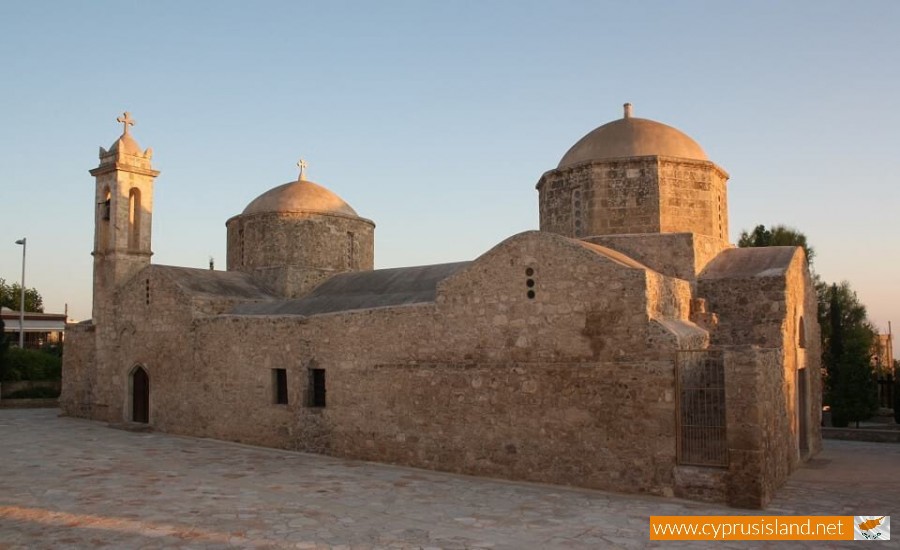