The village of Pomos honours the Virgin Mary especially. There was also a small monastery in the area which was dedicated to Panagia Chrysopateritissa. About five kilometres from where the village is today is the renovated temple of the Panagia Chysopateritissa monastery. It was built in 1520. Today the church is the only thing left which was renovated recently. There are two versions about the name which was given to the Virgin Mary.

The church is built in a forest area where everything is at peace and silence, a little further from the Pomos dam. During the last years though the temple has been extended. An extension of about 20 metres was built to the west part of the temple, at a higher part of the rest of the ancient temple. In the interior the believers stood opposite the gate, at a higher level and watch the priest. The old church is located at a lower part of the extension, where you have to go down 3-4 stairs in order to enter the ancient church.

The old icons which are being maintained by the department of antiquities are of the Theomitiros Chrysopaterissis , Trion Ierarhon and other old ones such as Jesus , Prodromou , Agia Katerini , Agia Thekli  , two of Virgin Mary Galataria , one dedicated to women , the other to animals , two of Saint George and Eleousa. The dedicated icon of Chrysopaterissa, a construction of 1520 is being kept in the church of the village which is dedicated to Agio Evpsihio. The chapel operates eight times a year, when the Virgin Mary is celebrated.

The first version mentions that the name was given due to the fact that there were many priests. The second version says that the abbot which was at the monastery during that time with the name Thomas, held a gold pateritsa (rod). He was a hagiographer and he created the icon of the Virgin Mary, therefore that is why the name Panagia Chrysopateritissa was given. 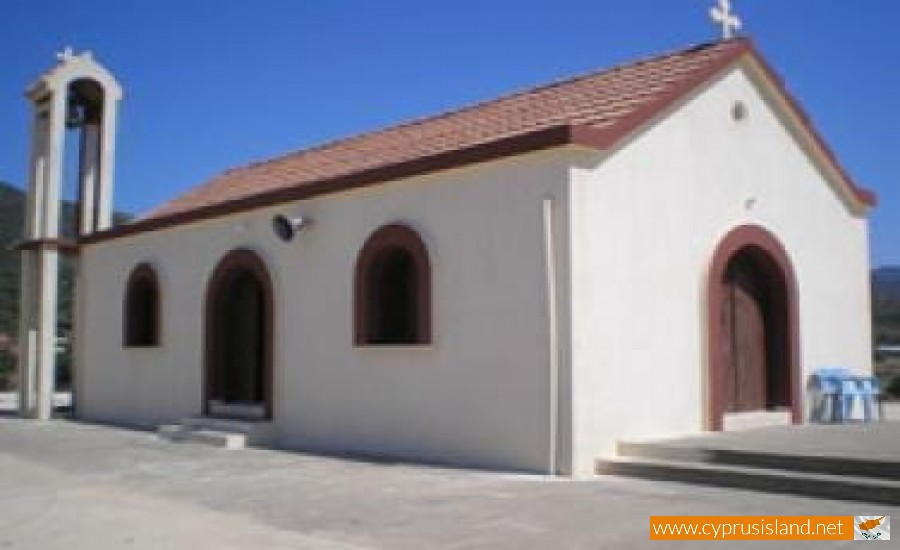 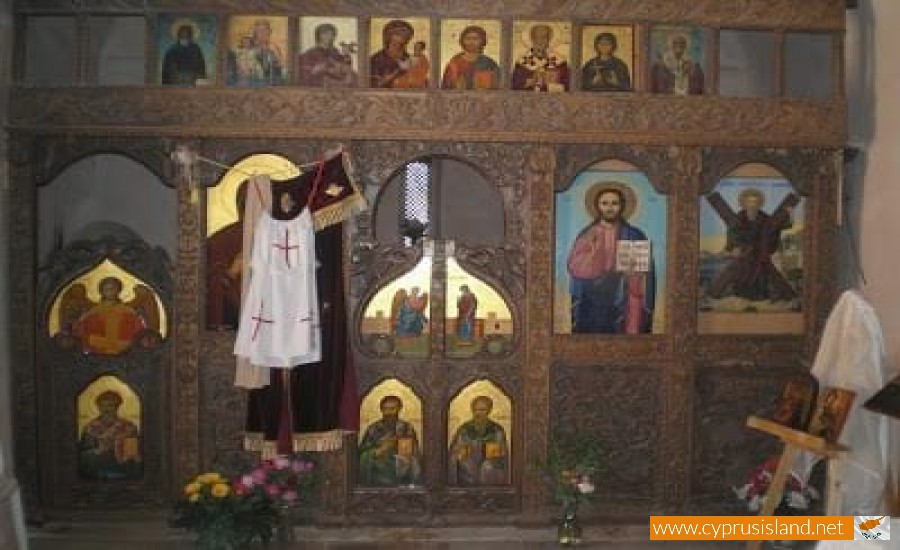 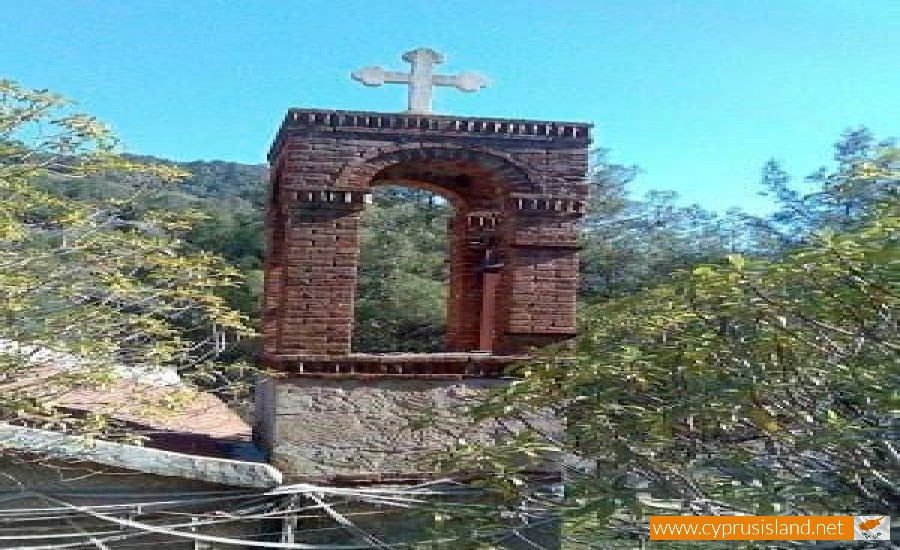 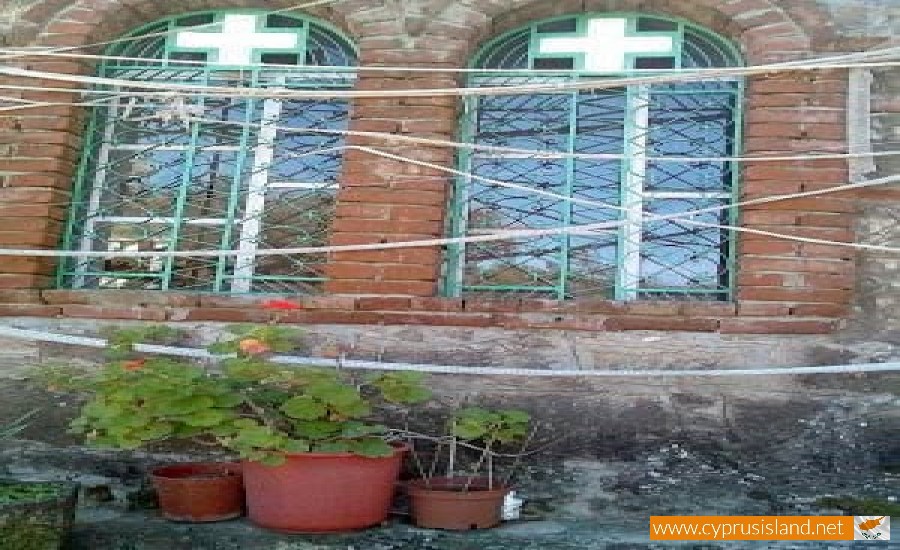