The community of Ergates is the 13th largest community in the Nicosia district with about 2000 residents and is located just 17 kilometres southwest of Nicosia in the geographical range of Mesaoria.

The village is built on the west bank of the Pedieos or Pidia River at an average altitude of 340 metres. The location of its area is split by the river system of the Pedieos River.

The community has an average rainfall of about 360 cm and in its area there is wheat, vegetables, olives, and fig trees.  The planted areas are located between the Ergates-Anayia, Ergates- Episkcopiou and the Pedieos River. In the area a small irrigation system too place which used the water from the river as well as the local waterholes.

In the community there are two churches. One is dedicated to Agia Paraskevi and one to Apostle Thomas.

The church of Agia Paraskevi is much newer. It was built in 1973, on the remains of the older church and was renovated in 1978 from the Archbishop Chrysostomo. The church operates every Sunday as well as the big celebrations. The church is celebrated on the 26th of July every year. 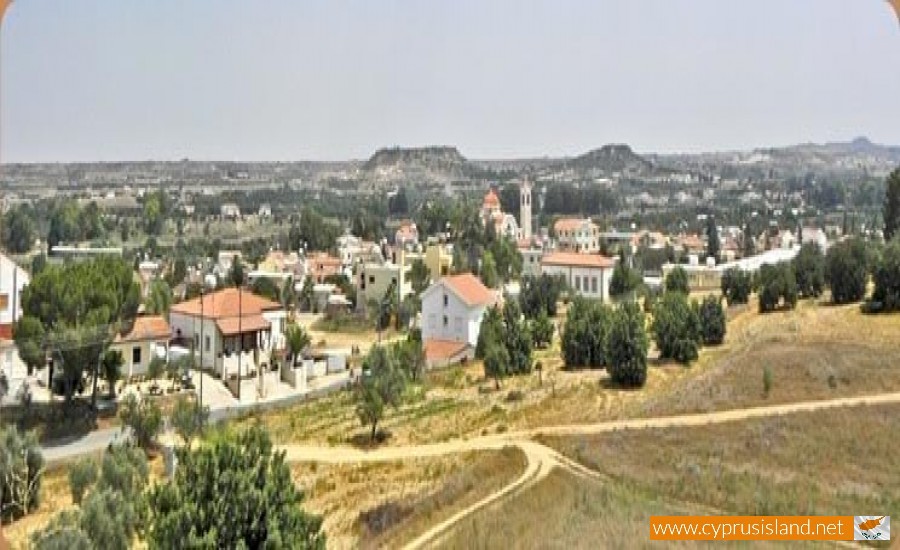 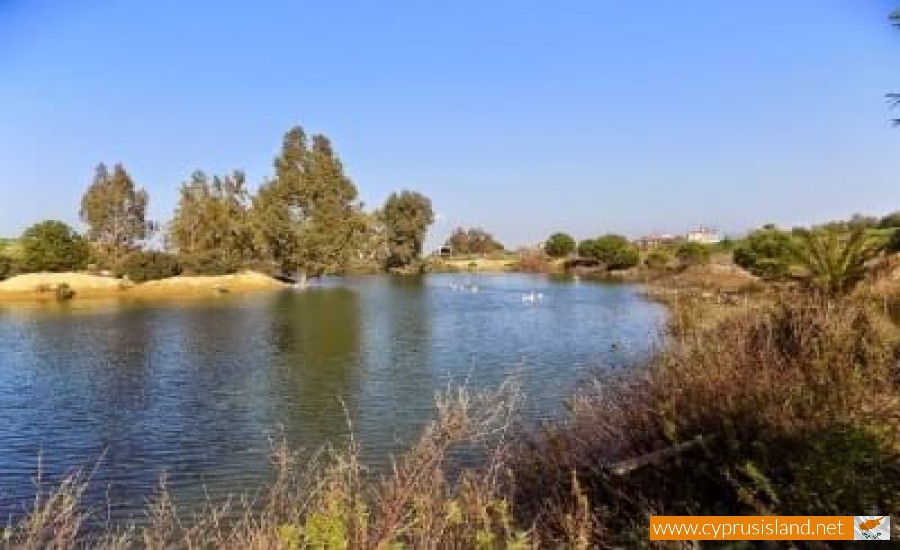 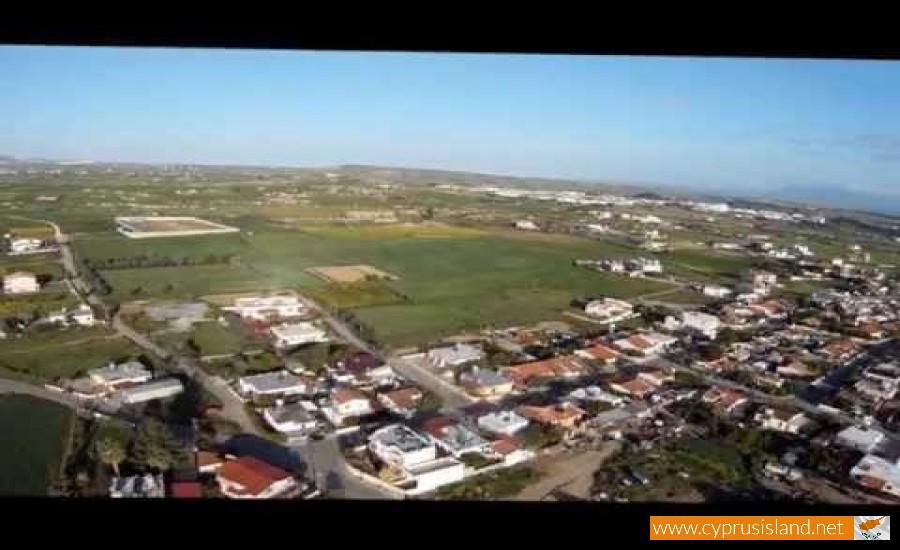