AgioiTrimithias is a village in the district of Nicosia and is located 18km southwest of Nicosia.

In 2001 it had 1404 residents and the its population increased due to the migration which occurred due to the Turkish invasion in 1974. After the invasion, a new road was built which connected Kokkinotrimithia with Nicosia due to the occupation of a part of the road. This road, assisted in the development of the village.

After the war in 1974, a migration camp was built in the village. All the migrants which came from many occupied villages, stayed at this camp.

The name is made up from two synthetics, Agioi and Trimithias. The first synthetic is a holly name and it witnesses the dedication and the religious faith of the first villagers. The second synthetic is not known exactly how it was given to the village, because the scientist haven’t concluded its origin yet. Today we have many different versions as to the name of the village. The most important is that of Stefanos Vyzantiou who says that the name Trimithia came from the word Trimithi which probably existed in the village.

The village church is dedicated to the Agious Anargyrous, Kosma and Damiano. The temple was built in the 19th century. The church honours the memory of these saints on the 1st of November. 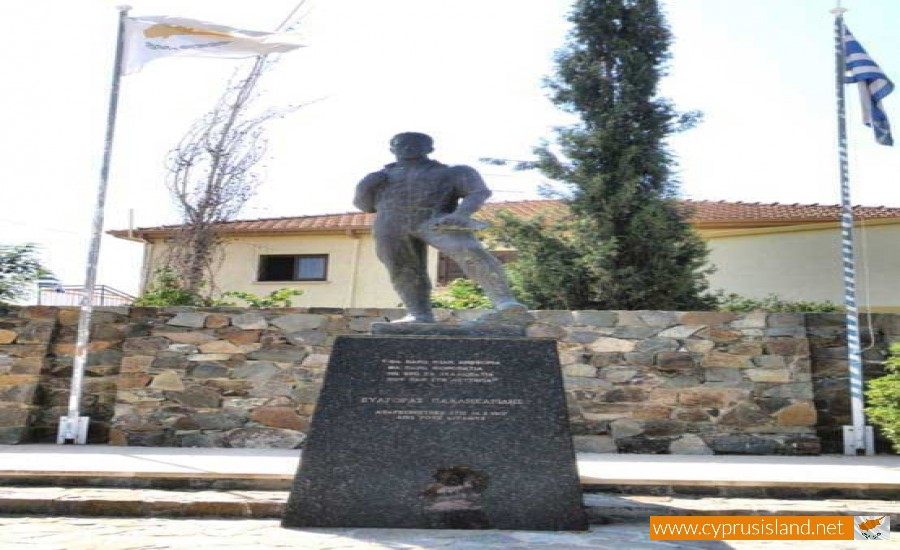 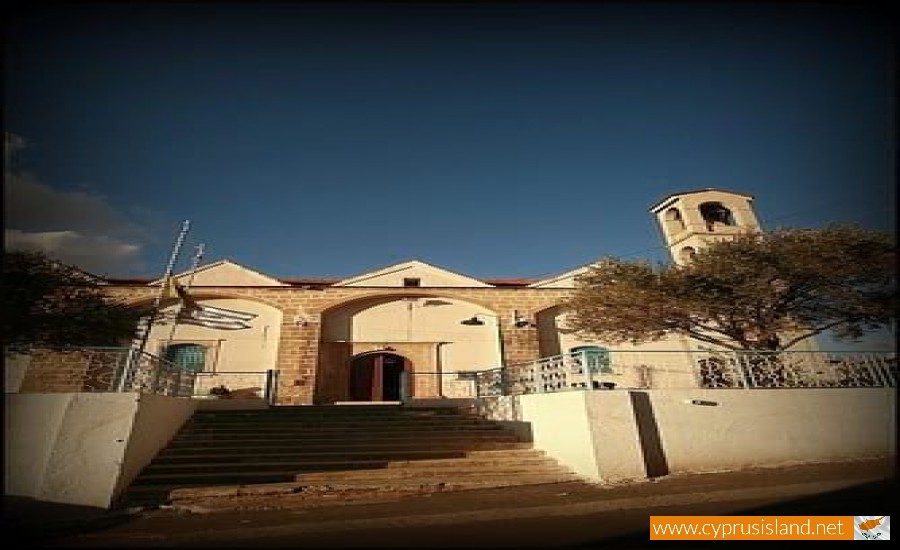 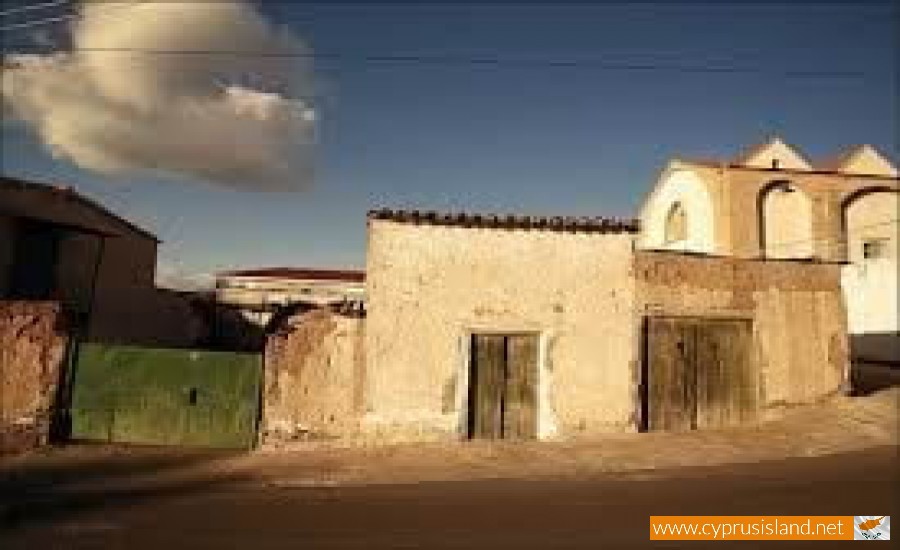