Milikouri or Mylikouri is a small picturesque village that is built in a mountainous area of the Troodos mountain range at about an altitude of 800 metres.

According to testimonials, the village existed from the medieval era and was a royal feud. During this period Marathasa was divided into the feud of the Edessa count and the Riga Count. Milikouri belonged to the second feud along with other neighbouring villages.

There are various different versions for the name of the village: The first one was supported by many folklorists who believe that the name came from the plant myriki. The village was built in an area in which the plant was plentiful and it received its name from that, with the difference in the letters r and l. This version does not seem to be tenable as no plant exists or ever existed. Myriki is a plant that is found in lowland and it grows in salty or brackish soils.

The second version states that the village was created by the remaining residents of the villages Milon and Kourion. These village were two of the seven villages in the area of the Platy River Valley. According to the local tradition, the residents were killed by the Karamanous Turks in one night. The remaining residents of these villages agreed on living in the area where the village is today. This tradition is considered to be inconclusive as Mylikouri is mentioned by medieval chronographers in Cyprus. Historically the village is placed during the Ruling of the Franks, if not from the earlier Turkish occupation.

There is also another tradition that states that the village was created by the mixture of the two villages Milon and Kourion. According to this version the village Milon that was in the Platy Valley, was destroyed by earthquakes. That is when the residents decided to construct the village Mylikouri.

The village had an important interdependence with the historical Monastery of Panayia tou Kykkou , which is preserved until today. According to history, the emperor Alexios Komninos was given the villages Milon and Kourion as well as the village Peristerona. During the Ruling of the Franks, Peristerona was taken away from the Monastery estate, while the other two merged and created Mylikouri.

The direct connection of the monastery with the village, resulted in attracting many young residents to its brotherhood. Some of them offered precious services to the people of Cyprus as well as those of the Greek area. 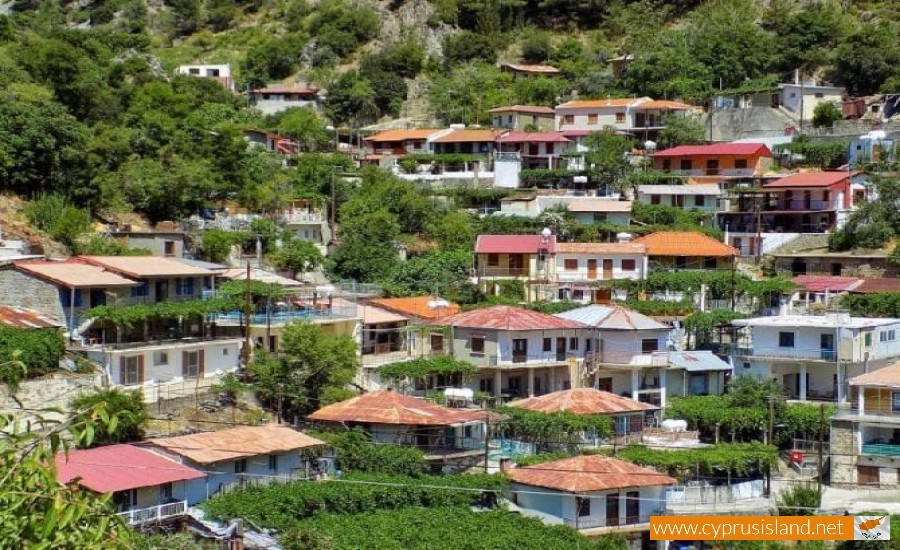 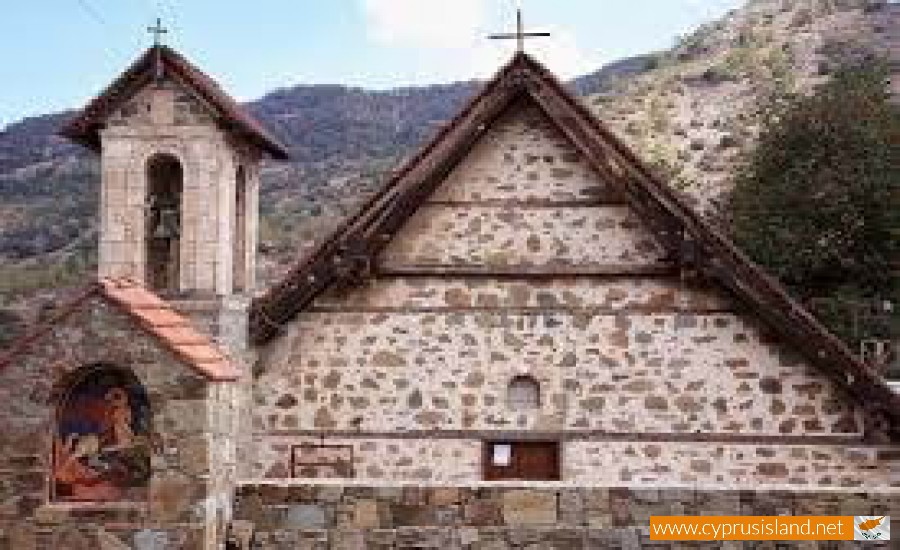 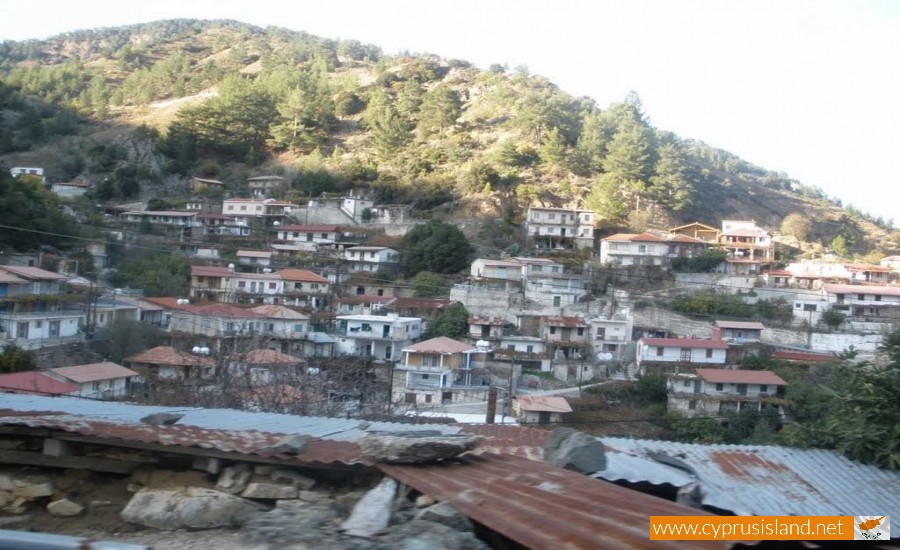