Agios Epifanios Oreinis is a village in the Nicosia district and according to the 2001 inventory it had 338 residents. The village is located 500 metres from the main road which leads from Nicosia towards Pitsilia, 5 kilometres northwest from Klirou, hidden between the forests “Aderfoi” and “Macheras”.

The village was created with the moving of residents, from the surrounding areas of the 5th century, when Christianity was the compulsory religion. During this period some fanatics took advantage of the situation and applied extreme attitudes and actions which lead to the social isolation of those who believed in the ancient Greek religion in order to personally gain from it. In order to restore order, Agios Epifanios asked the emperor Theodosios A. Therefore he sent an order which constituted safe areas for the non-Christians. Because the villagers and residents enjoyed the protection of Agios Epifanios, the village was known as Agios Epifanios village and later was named Agios Epifanios Orinis. 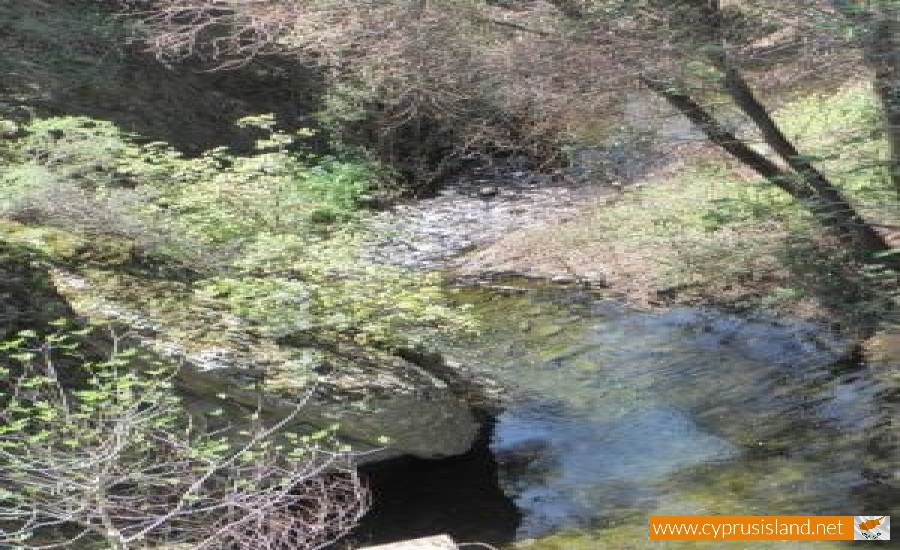 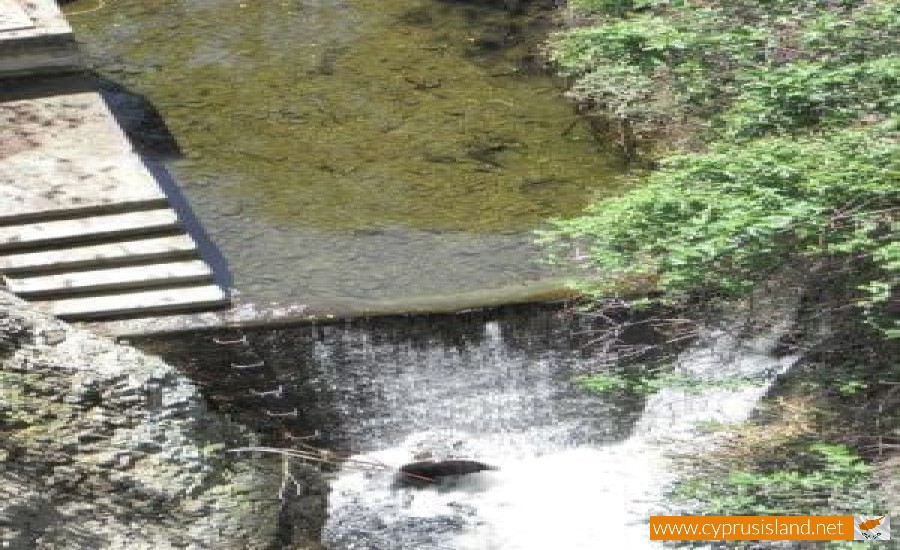 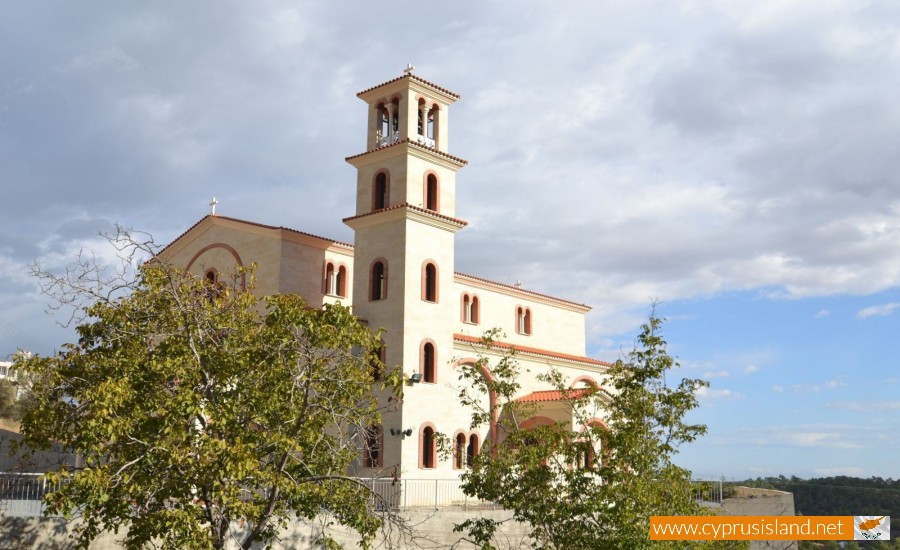