Arediou is a village which is located 21 kilometres southwest of the capital, at the middle of the Nicosia - Palechori road and the village area had residents from the ancient years.

This is what the prehistoric site and the tombs of Mycenae, Greek and roman time were found in the area around the village. Karouzis mentions that the village was a feud during the Louisan-venetian period and later according to Forio Voustronio, it was a feud for Joan D’Arras and Sanson De Nores.

According to Georgio Panagi there are the following versions:

The first verision connects the name of the village with the byzantine name Aretios which becomes Aretiou is the general form.

The local tradition connects the name of the village with Areti , the princess from Tamaso who went around the village with her horse. One day as she was riding her horse, she had an accident and lost her life. Some say that she was killed when her horse was shocked and threw her down. Some mention that she drowned in the river when she tried to cross it with her horse.

An important increase of population was noticed after the Turkish invasion in 1974. Three refugee communities were created, two of which were northwest of Arediou while the other was at its northeast.

According to the details given, the village has 1200 residents in 2007, while there were 1082 in 2001. The population increases during the summer months and usually the population reaches 1400 residents. Arediou has an increasing course which is due to its short distance from Nicosia, the low price of land and the possibility of jobs in the community or near it. 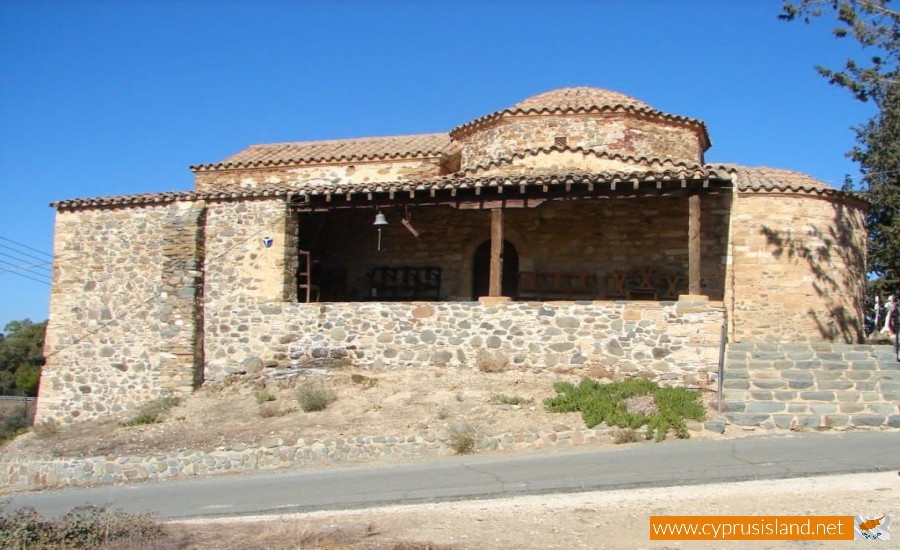 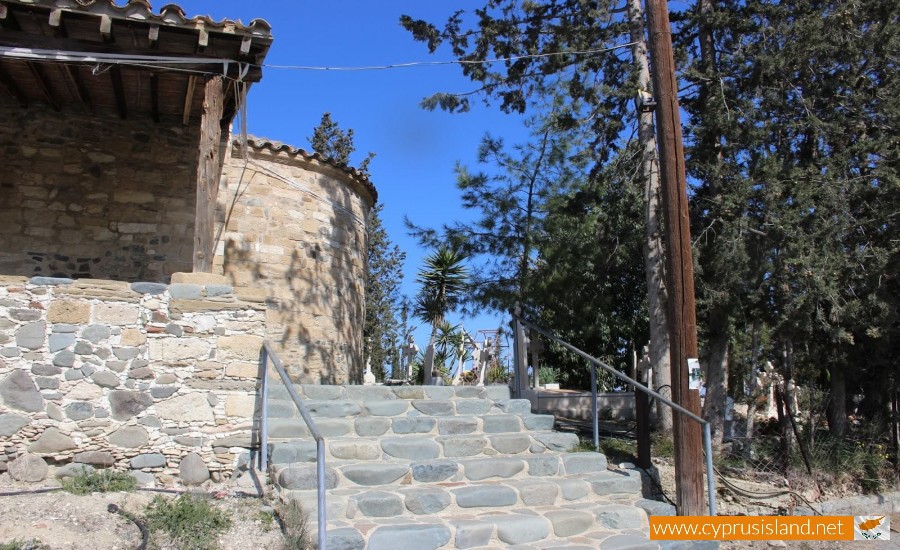 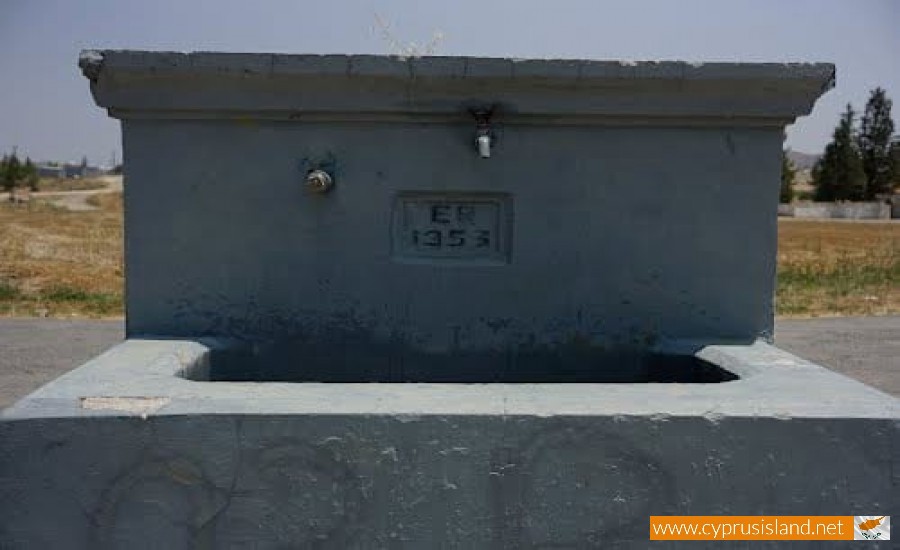