Analiontas is considered as a small village of about 350 residents and is located at an altitude of 380 metres at a distance of 20 kilometres south of Nicosia.

It has an average rainfall of 425 cm with a main cultivation of olives, wheat, vegetables, almond trees and other citrus trees. It met n increase in population over the last few years. During the first intercommunal issues during the 50’s it was a mixed village with Greek-Cypriots and Turkish-Cypriots.

There are many different versions concerning the name of the village. According to one of these, Analiontas took its name from the verb analyo which means analyse. This is due to the fact that during the ancient years and in particular during the period which Tamasso developed, there was a mine where copper was analysed. That is, where they developed the parts from the mines in order to take the copper and sometimes gold. Proof that this is true is the rusty soil which still exists today.

Another version is that Analiontas was named like that from leonda. It is mentioned that in the area there were two feuds during the Venetian period. One is Analionta and one in Katalyonta. As it is known the lion is the animal of Evangelist Mark, the protector of the Venetian who had the lion as a symbol. The village is marked with the name Anolido and Katolido on all the Venetian maps that were made during 1500 A.D.

The area of Analiontas was inhabited by the ancient times. In the area of Kourvellos , which is located at the southeast of the village , a French archaeological group discovered tools and other items of the Neolithic period (4.800 BC) of the same era with the Chirokitia Community. There is no community today because according to the archaeological group the area is used as a temporary house.

Also according to tradition , in the area Petrera which is located 500 metres southwest of the village there was an older community , of which its ruins are large piles of rocks today and therefore it was named Petrera.

According to Gannis, in Analiontas there must have been an important roman community , judging from the countless tombs of this period which were found in the area. In April 1992, a roman tomb of priceless value with gold and other items was found in the area of Mazovounos.

Nearchos Klirides mentioned that during the Frank period, as well as the Byzantine period, the chapel was well known for many miracles of Saint George, and the miracle icon was kept in the church of Agia Marina and later in the Archiepiscopate. Older residents mention that the Turkish Cypriot feud owner of Katalyonta , Hilmi Beis lit the candle of Saint George. Besides this there was an underground tunnels which led to a Christian crypt during the prosecutions.

To the southeast part of the island, in the Analiontas community, there are only some ruins of the well-known chapel of Agiou Georgiou.

At the point where the chapel was built, there are only some old stones. The particular chapel was especially well known during the Frank period as well as the byzantine years according to Nearchos Klirides. The chapel’s fame is connected with the miraculous icon of Agiou Georgiou which decorated the church of the village for many years. In nowadays the icon of the saint is kept in the Archiepiscopate.

According to tradition, there was a bond between a Turkish Cypriot resident of the village with Agio Georgio. The candle of the saint was lit by one of the Turkish Cypriot residents of Katalyonta, the feud owner Hilmi Beis. At the same time, the residents of the village witness the existence of a tunnel in the basement which was used by the Christians during the prosecution.

In the area of Agia Mavri there was a chapel dedicated to Agia Mavri. There are only ruins left which have nearly been covered. The abandonment of the chapel, according to the witnesses possibly occurred during the Turkish occupation.

Recently, near the deserted chapel there is a portable chapel which is a donation. Its interior is simple, and there are icons and a candle. The chapel is not operated, it is only used as a prayer area.

The church of Agiou Nektariou is a chapel of the Archangel Michael Monastery. It is a small chapel which was renovated on the 16th of June 1997 from Thefilestato Episcope Tremithoundos Mr. Vasilio and the nun Mariam.

More specifically, the chapel of Agiou Nektariou is covered with stone on the outside, apart from the bell tower which is located in the beautiful and organised square of the Archangelos Monastery. 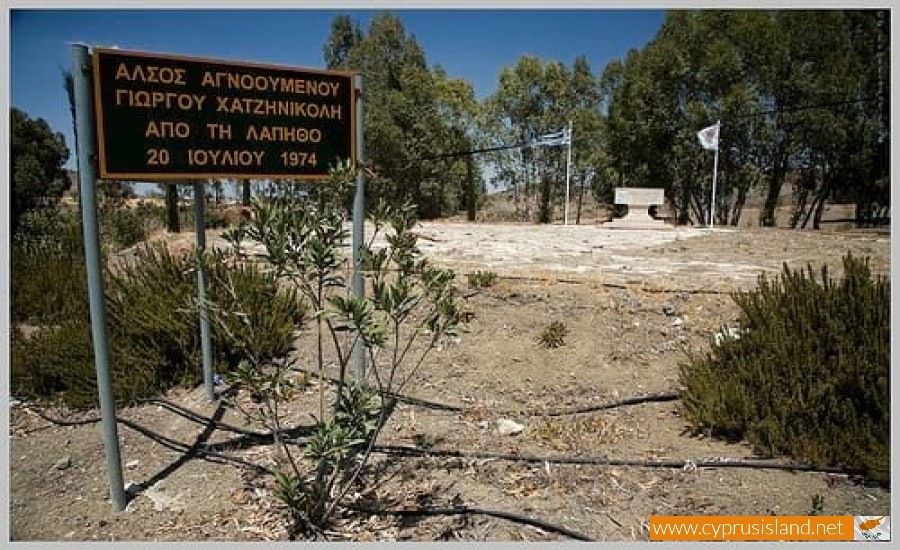 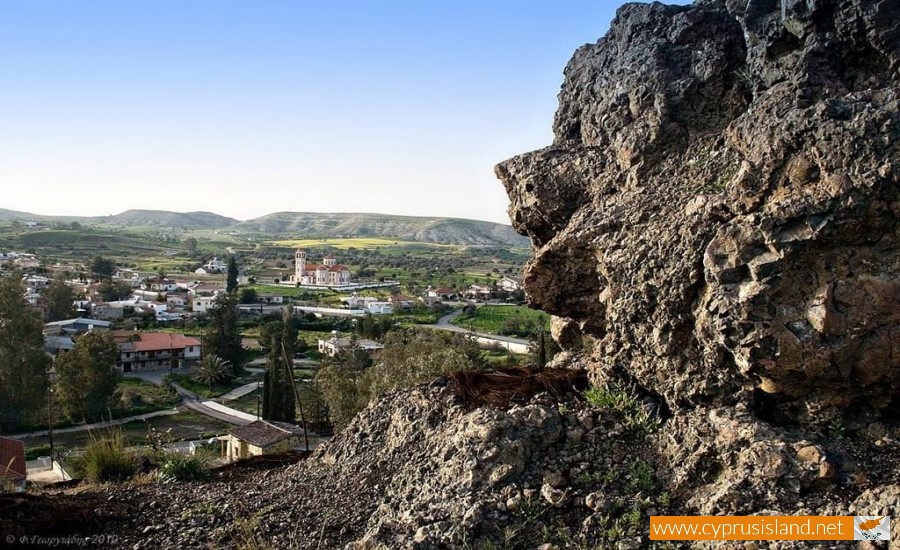 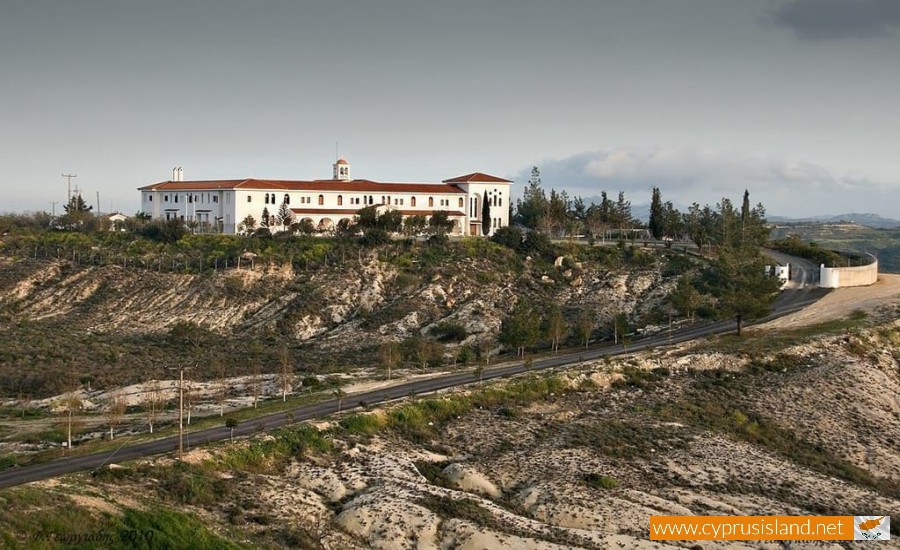