Agios Dometios is a suburb west of Nicosia and a municipality of Cyprus since 1986. It has an extent of 12 square kilometres and is located at an altitude of 160 metres. The largest part of the municipality, 4/5 are under the Turkish Occupation since 1974.

It is located 3 km from Nicosia and is crossed by the streams Siemma and Jiinar, riverines of the Pedieos River. Another large parish of the municipality is the parish of Agios Pavlos. It is mentioned for the first time during the Frankish rule, as a field.

Until recently it was a small village with two churches, of Agiou Georgiou and Agiou Dometiou. It took its name from Agios Dometios the Persian. In Agios Dometios there is a border to the occupied Turkish side of Cyprus which was opened to the public in 2004. 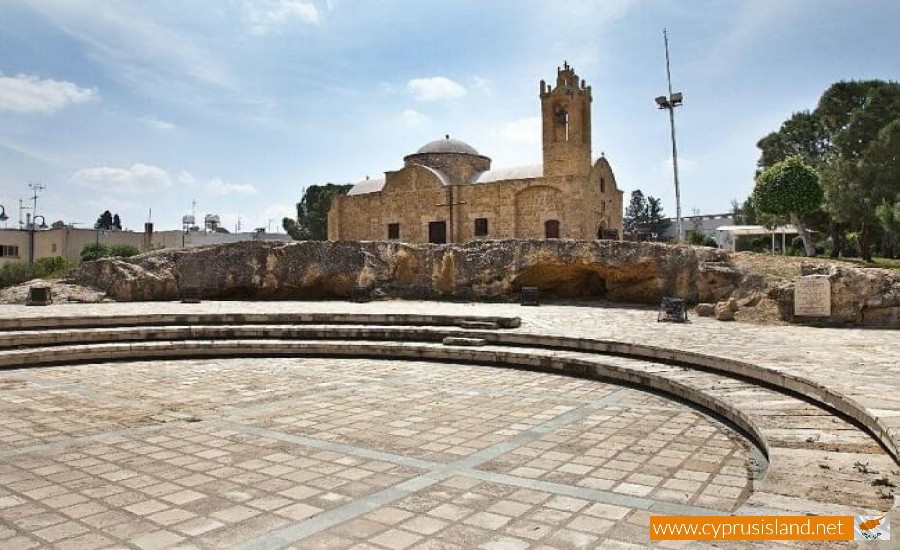 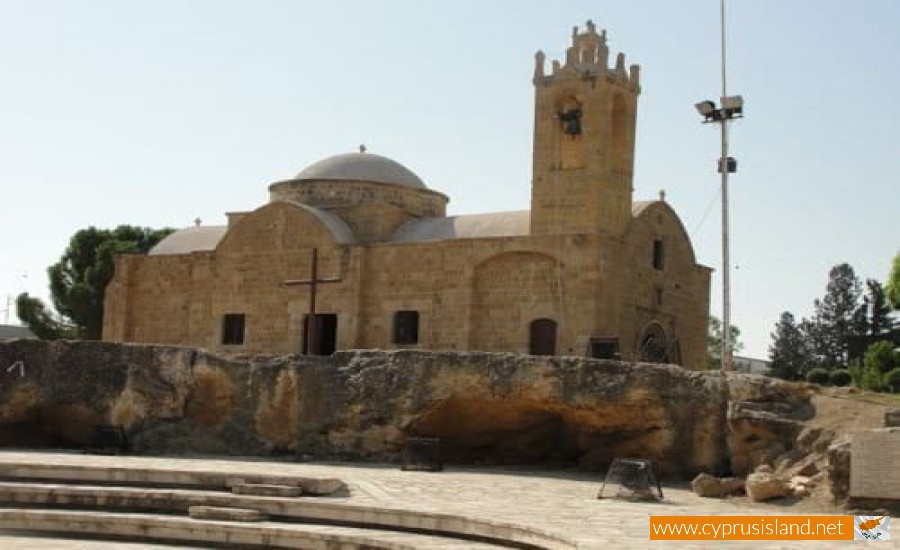