Kalo Chorio is a village in the district of Nicosia. It is located 28 kilometres northwest of the capital. According to the inventory in 2011, the village had 427 residents.

As the ancient ruins depict, the village existed during ancient times. An important number of ancient tombs from various archaic, classic and roman periods were found in the area. At the location “zithkionas” ruins form the ancient temple and a stone sacrifice area were found. Simos Menardos referred to the village as being given its name to cover up an ancient idololatric name. This occurred during the period of Christianity during 400 A.D while Theodosius A ruled. Many soldiers who stopped at Klirou attacked and ruined the temple. The villagers were scared and therefore welcomed them with olive branches. This eventually brought the village its name Kalo Chorio meaning good village which came from its good villagers. 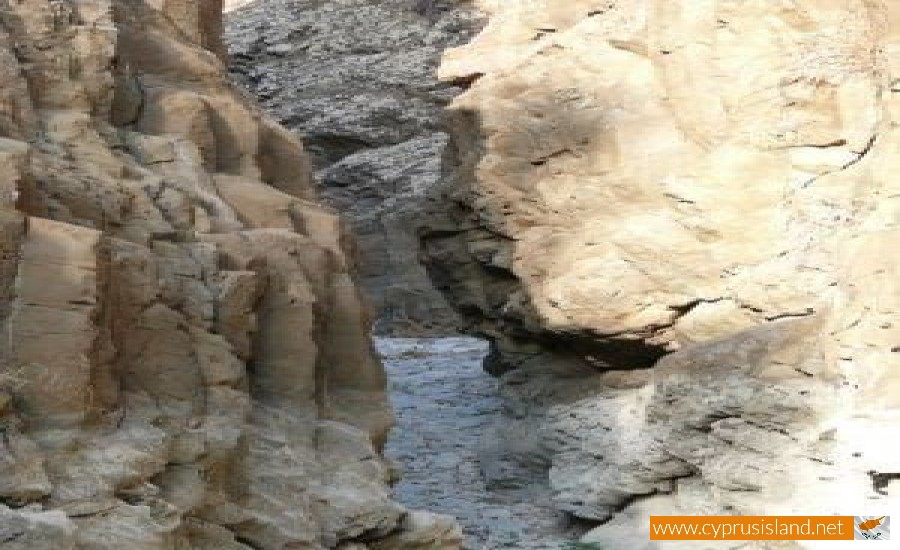 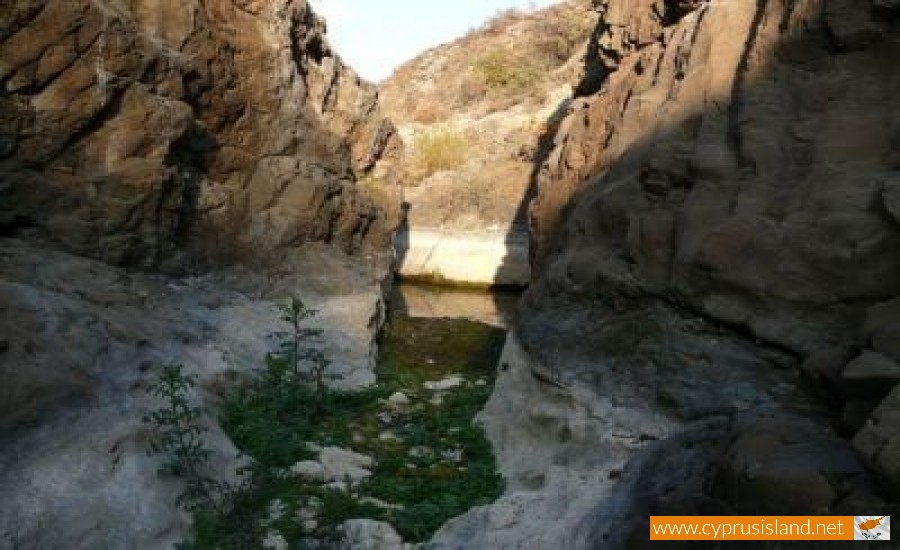 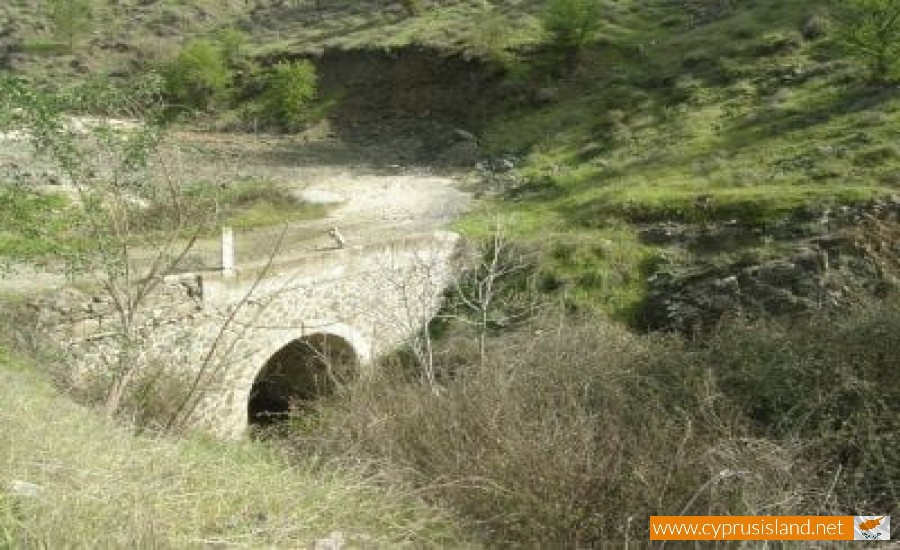