Agios Sozomenos or mostly known as Ai Sozomenos was a mixed village in the Nicosia district about 185 metres above the sea level. It was situated on the riverbanks of the Alykou, a stream off the Gialia River. More specifically it was located about 13 kilometres east of Nicosia and about 5 kilometres northeast of Dali.

The village must have been an important feud during the medieval years, or at least during the 16th century, if we take the ruins of the Agiou Mama Church into consideration. However, we do not know who it was owned by then. It was possibly owned by the family of the Sozomenon, which is also, where the village got its name from, during the end of the Frankish rule or the beginning of the Venetian rule. This was not unusual for the time.

The village of Agios Sozomenos is situated on recent alluvial deposits as well as other sedimentary deposits of the Pleistocene period. With an annual rainfall of about 400 millimetres, the crops are dry – mostly grain. However to the east of the village and along the valley of the Gialias River , a few vegetables and citrus trees are grown.

Towards the north of the village, there is a large extent of land, which is uncultivated and is used for livestock. During the animal inventory of 1973, the village bred about 900 sheep and goats, as well as 50 dairy cows.

Even though the village does not have any paved roads within its borders, it is very close to the Dali – Piroi Road to the south, while to the northeast is links with the Nicosia – Athienou Road. The village is located very close to the Attila line and it nearly abandoned apart from few animal breeders who have sheds in the area or live in nearby villages. The village of Agios Sozomenos is included in the so-called “dead zone” as after its complete abandonment by its residents it was completely deserted.

Due to its neighbouring with Nicosia, the village met a continuous population increase from 1881 until 1960. In particular, according to existing data, the complete population inventory is as follows. During 1881, there were 90 residents. In 1891, an additional 11 residents lived in the village while in 1901 there were 112. In 1911 there was an increase to 127 residents while ten years later there was a decrease to 122. In 1931 there was 57 Greek-Cypriot resents and 81 Turkish-Cypriot residents making a total of 138 residents. Fifteen years later the Greek-Cypriots decreased to 36 and the Turkish-Cypriots increased to 128 making 164 residents. In 1960, the same pattern occurred making the Greek-Cypriot residents only 25 and the Turkish-Cypriots 172,  a total of 197 residents. Since 1973 there have been no residents in the village. Agios Sozomenos was abandoned due to political reasons during the bio communal riots during 1964 , and has remained abandoned ever since. 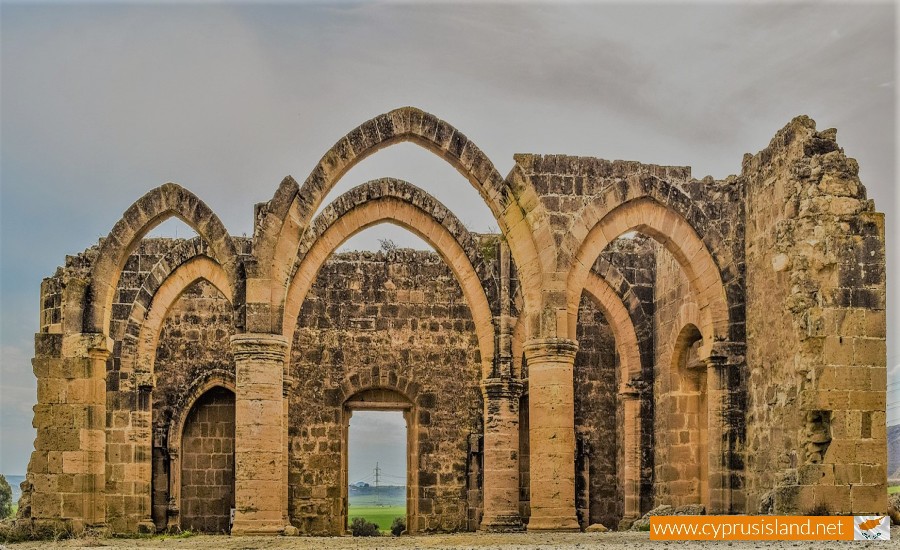 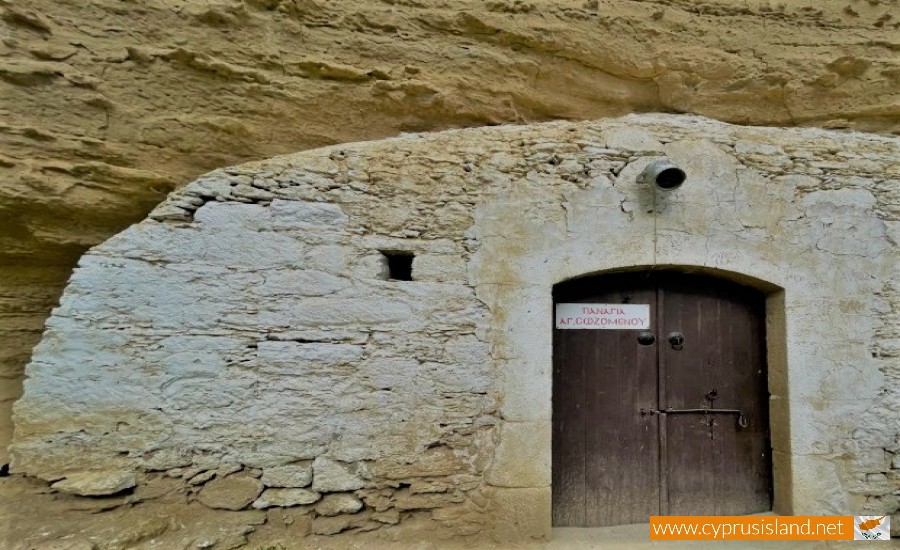 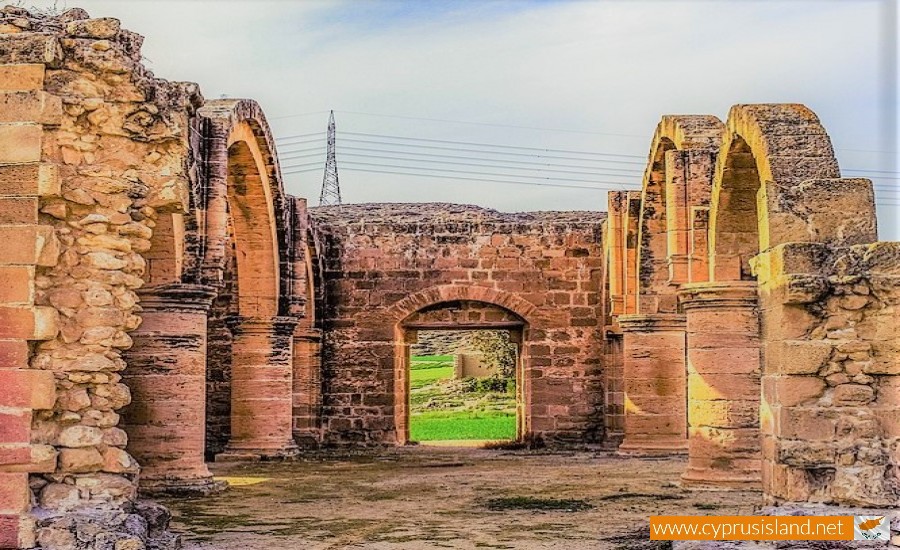 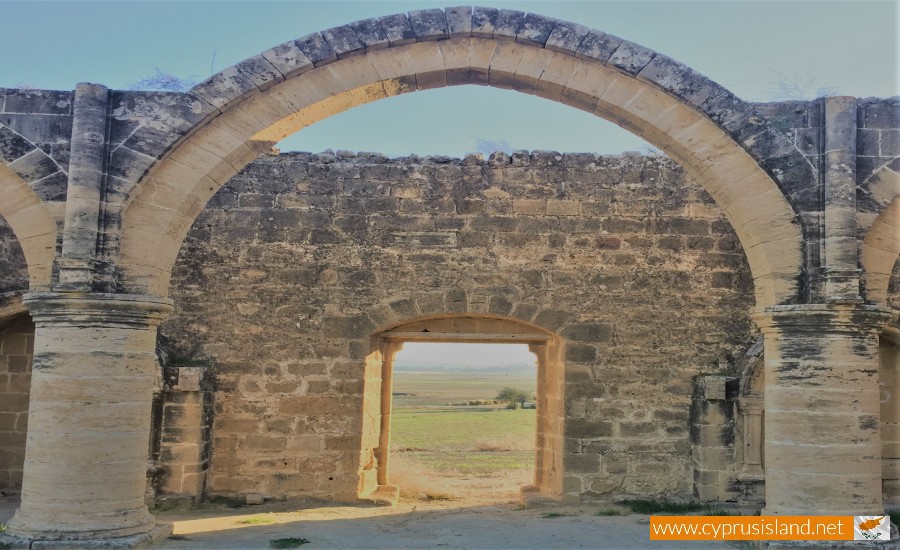