The community of Deftera is situated about 15 kilometres south of the capital of Nicosia. Deftera is made up of two separate communities, Pano Deftera and Kato Deftera. They are built on the riverbanks of the Pedieos River at an altitude of 280-300 metres. Until the middle of the 20the century, it was an agricultural community mainly with the production of wheat, fruit and vegetables. Today very few residents occupy themselves with agriculture.

There are various versions concerning the name of the community of Deftera. The most possible version is that it comes from the name Defteras, the book keeper. Another version is that it came from the Greek word “defteri” which also means “defteroma”, the ploughing of the fields. The most popular version amongst the residents of Deftera however, is the first version.

Deftera is mentioned as a feud of the Naites knights’ during the ruling of the Franks. In 1312, when the Naites knights’ Battalion was destroyed, the feud fell into the ownership of the Saint John’s Battalion. There are also indications that during the Venetian period, the community of Deftera along with the neighbouring community of Psimolofou were owned by the Patriarch of Antiocheia with a total income of 600 duchies.

From the archaeological remains of the necropolis in Kato Deftera which was found in 1973, it seems that Deftera was inhabited since antiquity. The remains that were found from the Geometrical years, 1050-750 B.C and the Archaic years, 750-475 B.C. Unfortunately no information has been found in order to show which community the important necropolis belonged to. Ancient tombs were also found in other areas of Deftera such as in Pano Deftera.

An important monument of the community of Deftera is the caved medieval Church of Panagia Chrysospiliotissa which is located at a secluded bank of the Pedieos River in Kato Deftera. 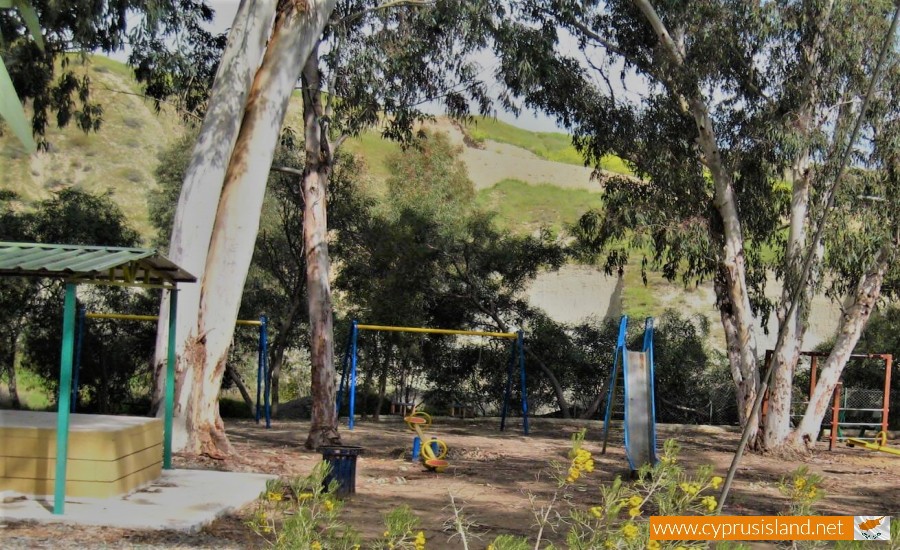 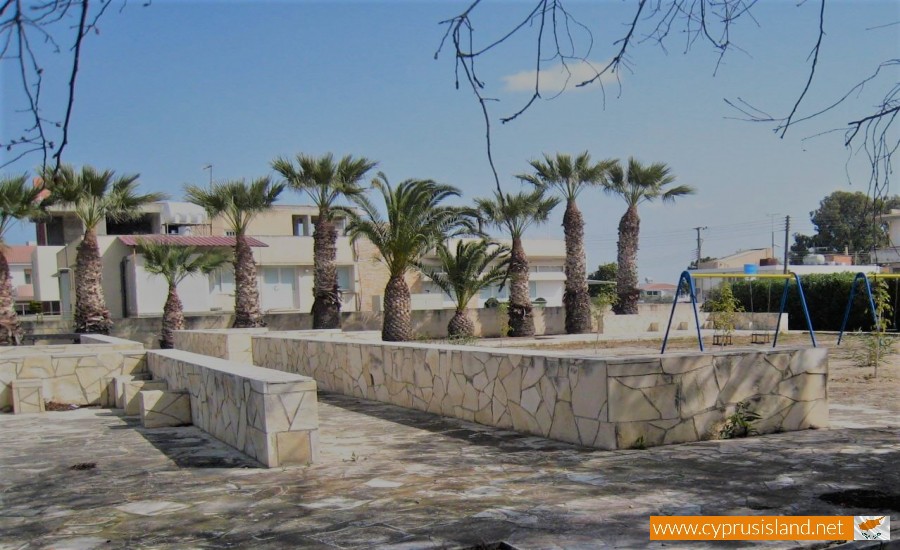 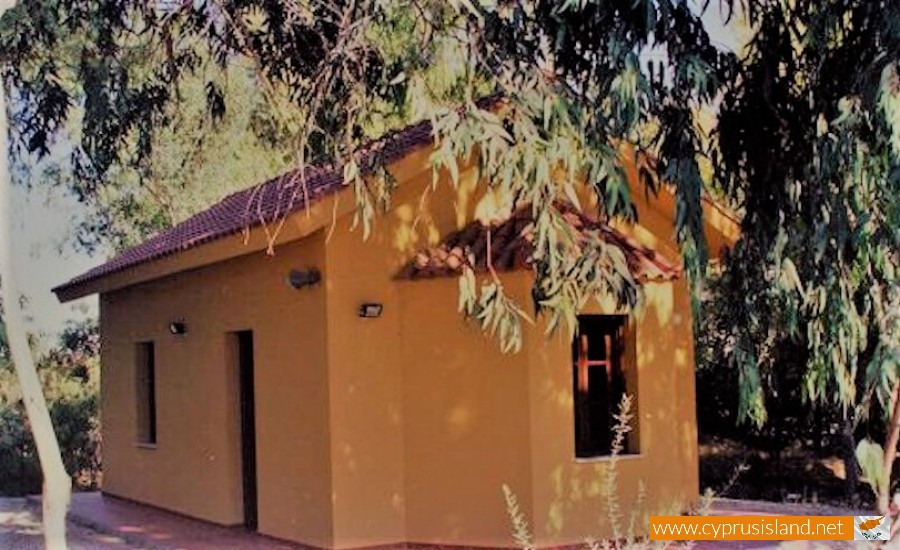 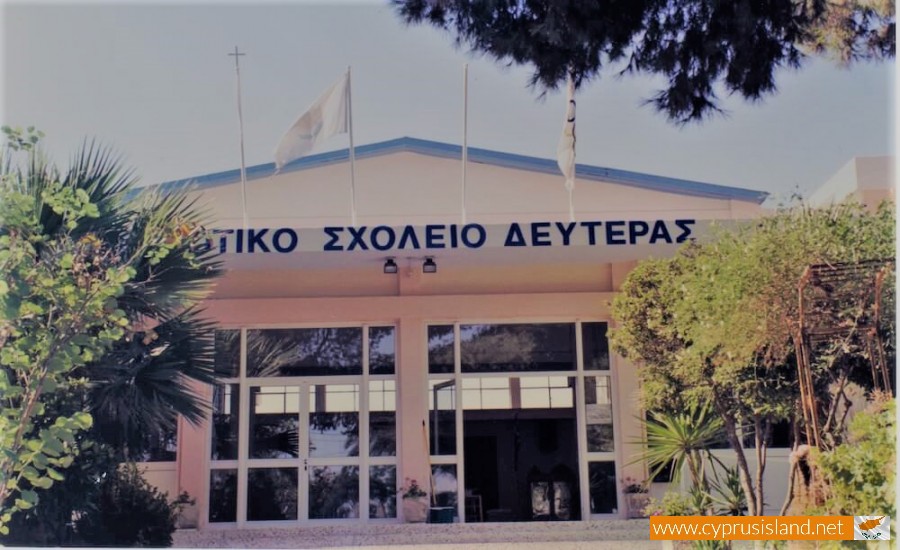 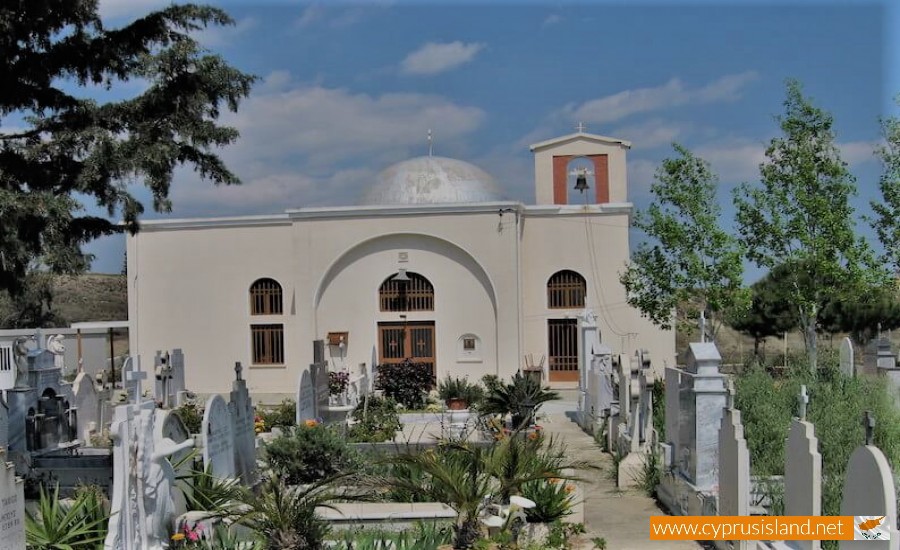 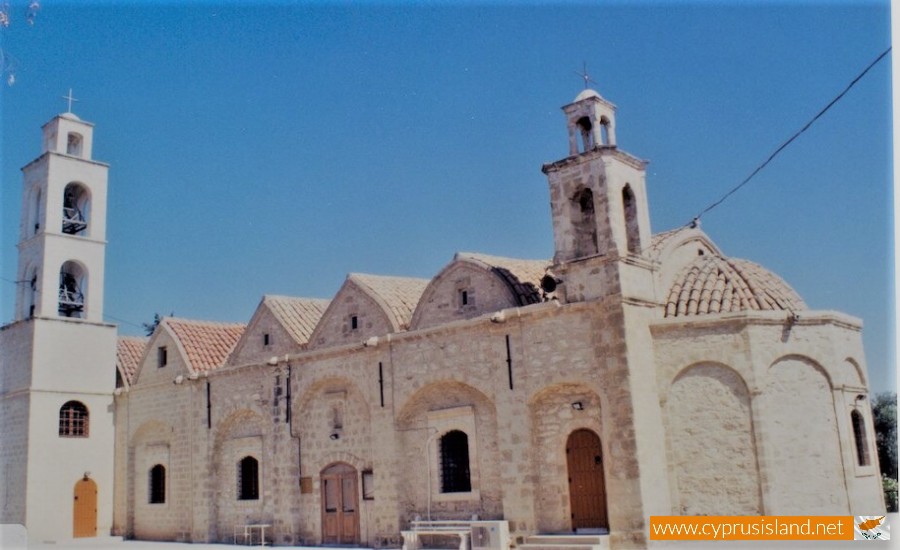 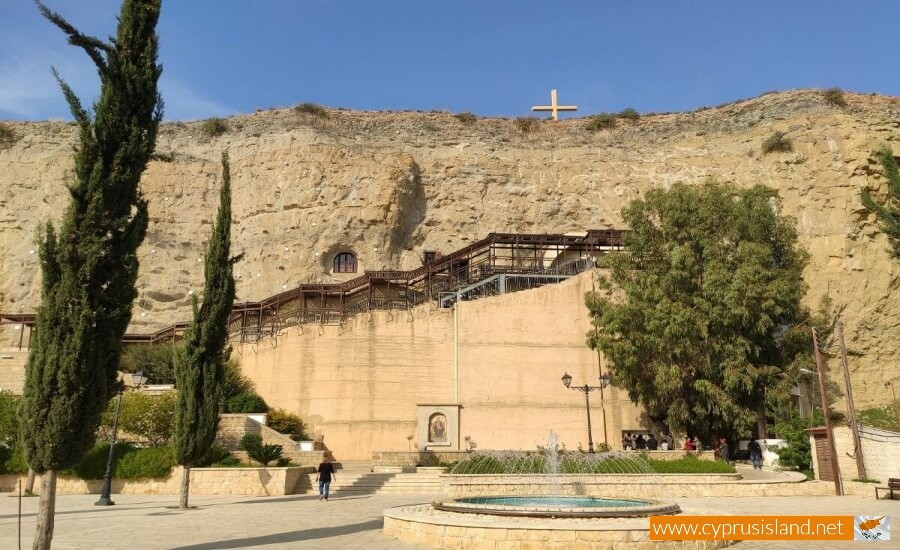