Pedieos River or Pidias or Pithkias is the longest river in Cyprus, with a length of 98 kilometres. Its greatest depth reaches 10 metres. The river begins from the Troodos Mountain Range, near the Macheras monastery. It continues its course, going through the Mesaoria Valley and the capital of the island Nicosia. It then flows to the east and it pours into the Ammochostos Bay near the ancient town of Salamina.

The name of Pedieos was given in order to interpret the points of East and West from the Greek words idein and eos meaning east or dawn as the course of the river coincided with the path of the goddess of the East. This concept was accepted during antiquity and was used in order to locate positions.

The waters of the river were used from antiquity for the fortress of the town of Nicosia. Water was channelled through specially formed wells which surrounded the Venetian walls, preventing hostile interventions.

The Linear Park of Pedieos was created in 2002 next to the river bank. It is trail of 14 kilometres length and it extends to the municipalities of Lakatameia and Strovolo. 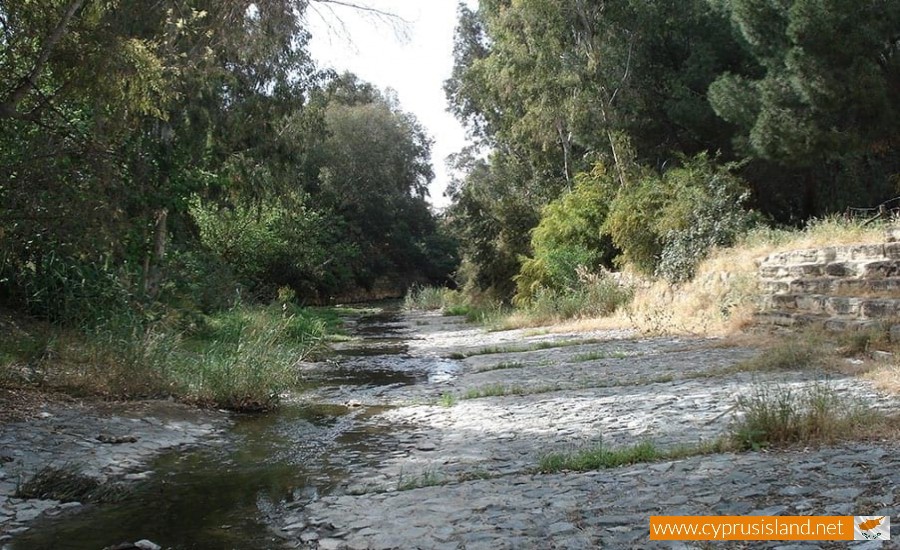 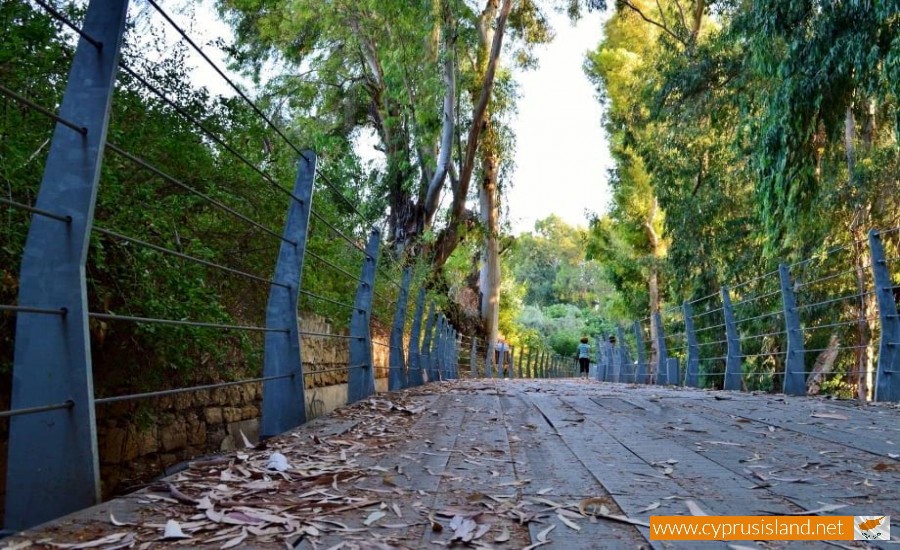 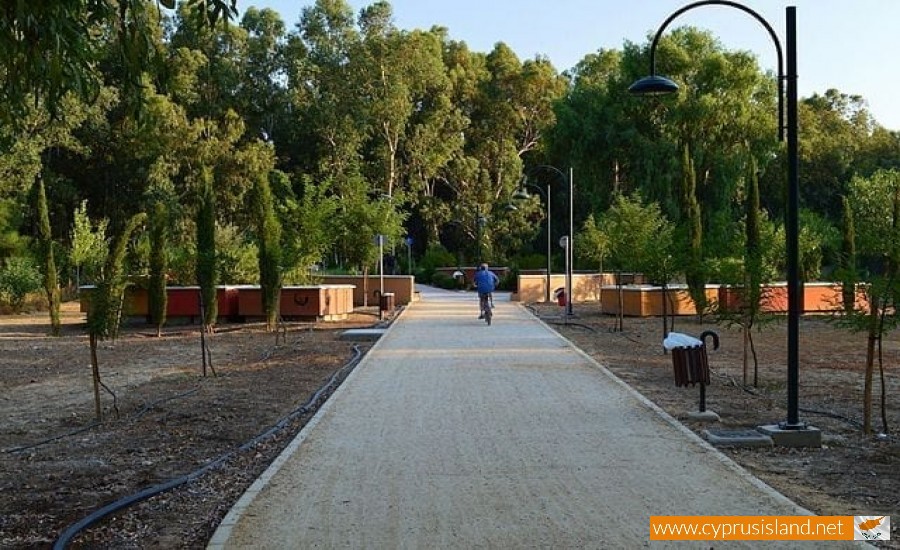