There are many versions as to how Strovolos received its name. One version states that it comes from the tornados which are created in the area. Another version, which it the most likely says that the name comes from an ancient pine tree which grows in the area and which was called Strovilos.

In Strovolos a necropolis has been discovered while there is evidence from medieval authors about the existence of an ancient dwellers. It is believed that during antiquity there was a small agricultural village next to the ancient city of Lidras. It is believed that this village existed until the medieval times where we have the first written evidence. This opinion has been kept due to the name of the ancient area.

Strovolos was mentioned for the first time as a royal feud with the name Strovilos. There the king had a breeding farm for hawks but he used the area for hunting. Also Strovolos in mentioned as being the holiday house for King Henry the second. In 1464 it was given to Dimitrios De Corn by Jacob the second for his services. The following owner was Diego de Vittoria who was the final owner of the area according to sources.

In this period there was a small agriculture village. This is when the church of the Virgin Mary Chryseleousa and Saint George were built. These churches still exist today. During the same period there were also houses which are saved today in 1810 the Archbishop Kiprianos transferred drinking water to Strovolo and the school was founded.

After the Turkish invasion in 1974 and the construction of the industrial area, Strovolos was habited by many refugees which resulted in the increase of population. From a small community in Nicosia it became a town. From 18572 residents in 1979, it reached 30421 in 1976 and according to the last inventory in 2001 it had 58525 residents.

Strovolos today is divided into 7 parishes and 4 refugee communicates. The parishes are Chryseleousa, Saint Dimitri, Saint Varnava and Saint Makariou, Saint Vasiliou, Martyr Kiprianou and Stavrou. Since 1974 the parishes Kokkines, Aspres, Strovolos 2 and Strovolos 3 were added. The parishes of Strovolou apart from the ones mentioned are also Acropolis, Exinda Skales and Parissinos. 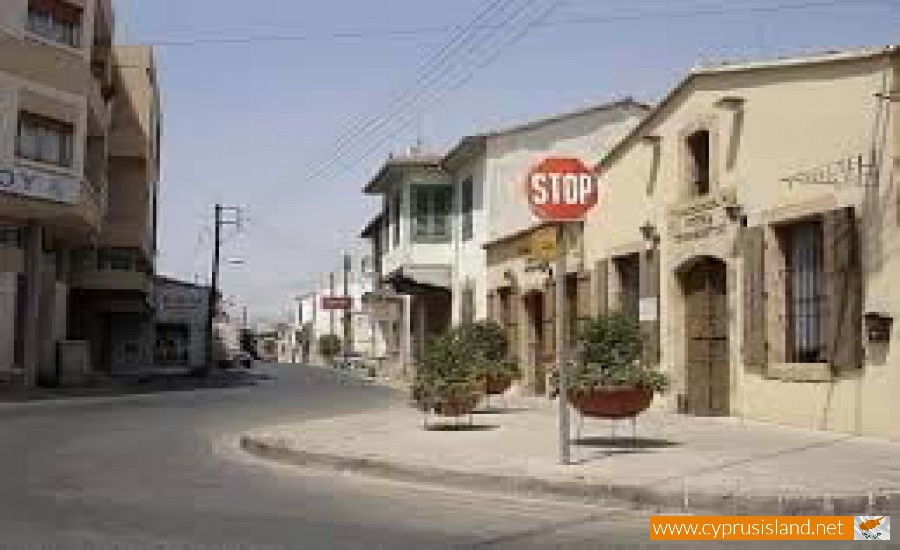 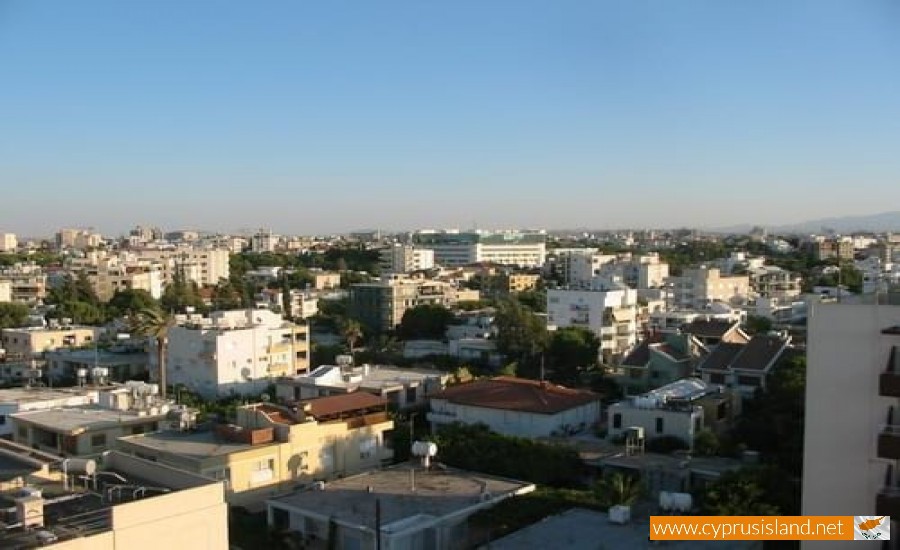 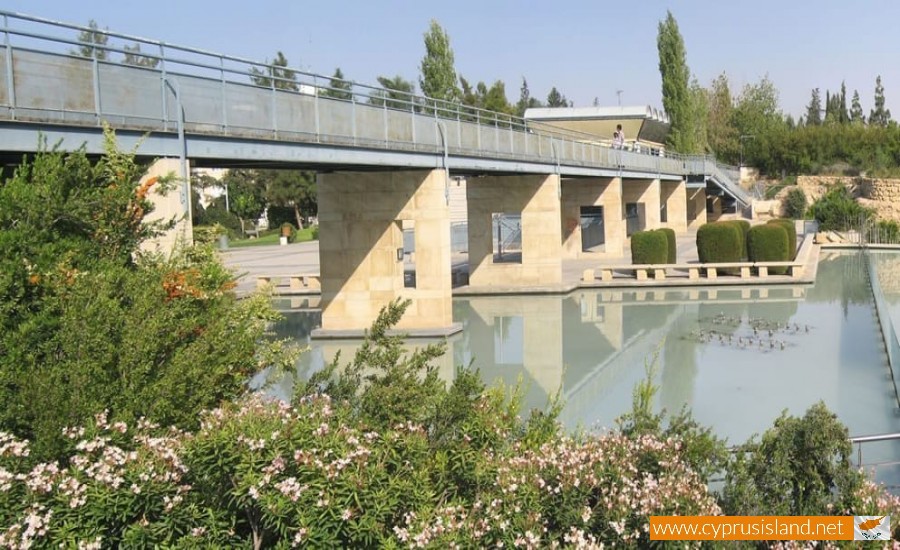