Kythrea is an occupied suburb of Cyprus, 12 kilometres northwest of Cyprus, northeast of Nicosia. It is an independent municipality of the Nicosia district. It has 6 parishes which include Chrisida, Saint George and Syrkania. The well of Kefalovrysos provided water for Kythrea, other neighbouring villages as well as the villages of Measoria.

Kythrea is built on the ruins of the ancient city of Hitron. In 1833 , excavations brought to the light , the ancient temple of the Pafian Aphrodite , while in Agios Dimitrianos , tombes, pottery and an inscription were discovered , as well as a statue of Septimious Sevirous. At the eastern side of Kythrea there was a necropolis of the Middle and Late Bronze Age, while another necropolis was discovered at Halipasi. Kythrea began to develop after the period of the Arabic invasions and after the destructions which the Hytri had gone through.

In 1765 the windmills and the water reservoirs of Kythrea were damaged due to the Muslim rebellions against the Cyprus commander Jil Osman. In 1865 the first school in Kythrea was founded in the area of Hardakiotissa while three years later the construction of a second school took place in Agios Andronicus. Later on, during the British Rule, many other schools were constructed. The first mayor of Kythrea was Nicholas Kattamis who was elected in 1915. The majority of the residents were Greek Cypriot while there was also a small number of Turkish Cypriots.

On the 14th of August 1974, during the second phase of the Turkish invasion, Kythrea was taken over by the Turkish army. Since then, 48 residents of Kythrea still remain lost. 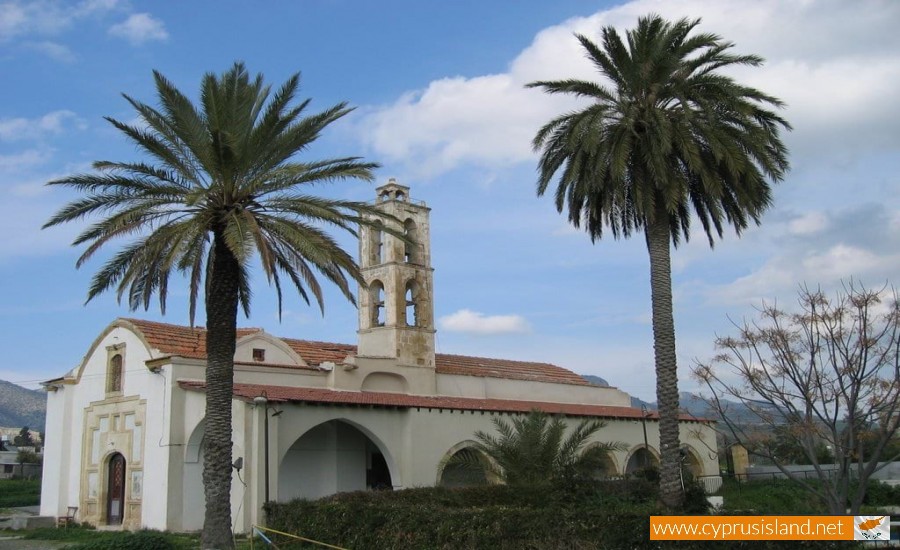 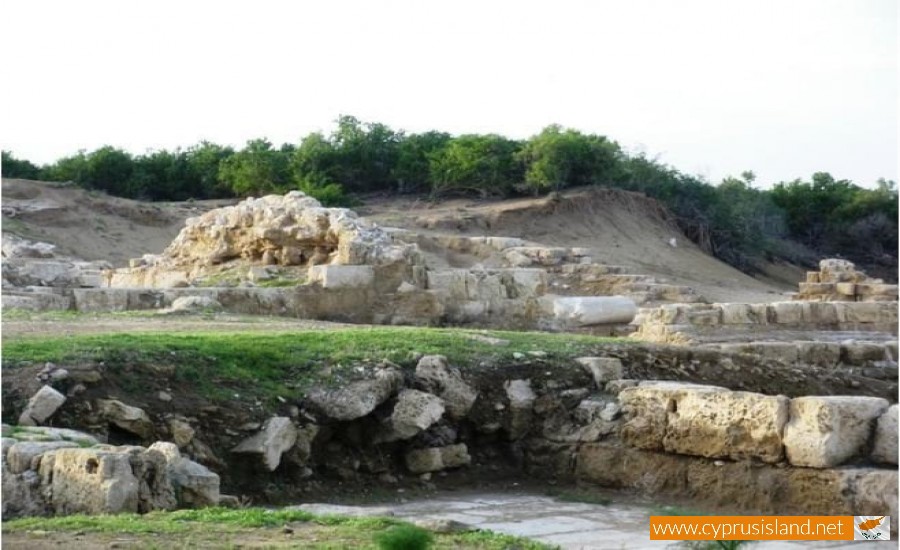 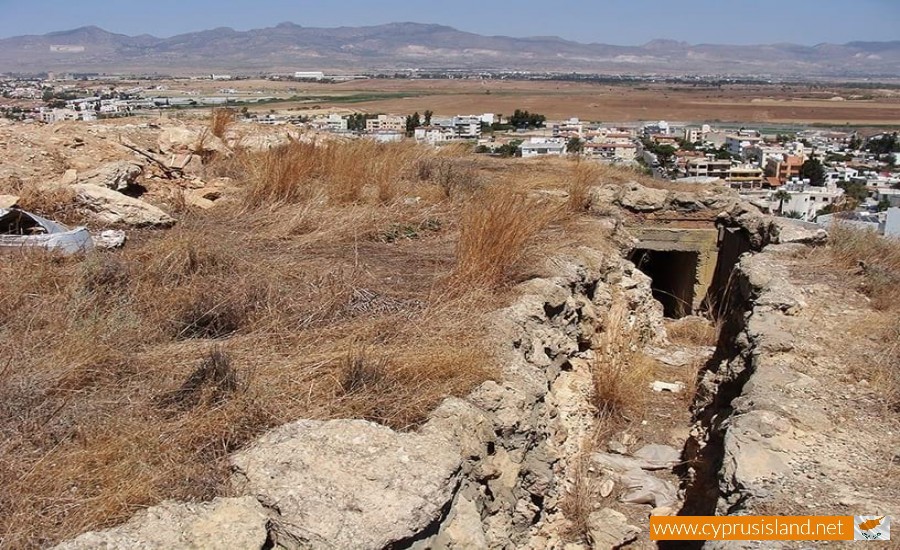