The community of Mathiatis is located in the Nicosia district and is 22 kilometres from the capital. It is a semi-mountainous village with warm summers and mild winters. It neighbours with the communities of Agia Varvara, Lythrodonta , Sia , Delikipou and Analionta.

Mathiatis was written in the first maps by explorers, due to its archaeological and historical importance , which is connected with the two mines that exist in the area , as well as the Kefali you Vachou ( 2nd and 1st  centuries B.C) ,that is on display  in the Archaeological Museum in Cyprus.

When Cyprus was sold to the British by the Ottoman Turks in 1878, the British took over the island and chose to live outside the town in order to stop any hostilities. Appreciating the natural environment, the geographical position and the mild weather of the community, Mathiatis was the first administration unit and their accommodation area. The area which the British lived in was called “Spithkia Anglika”, which means British houses. The only monument which has been saved from that period, is the British cemetery that is located in the entrance of the village ( Agia Varvara – Mathiati Road).

Before 1963 the village has a mixed population with 201 Greek Cypriots and 208 Turkish Cypriot residents. Due to the internal crisis, the fighting and disturbances that occurred during December 1963, the Turkish Cypriots were forced to leave the village and seek refuge at other neighbouring villages. Since then only Greek Cypriots stayed in the village. After the war of 1974 and the consequences which occurred, many refugee families settled in Mathiatis.

There are four versions for the community name:

The first version mentions that the residents cultivated many vineyards during the older years. The residents drank a lot of wine and got drunk. The Greek word for drunk is metho , and that is where the name Mathiatis comes from.

A second version states that there was once a period of drought in the village and the crops were too small. The people were then forced to pluck them with their hands. The verb pluck in Greek is mado which is where the name Mathiatis came from. A third version mentions that there was once a lord in the village, with the name of Mathious. The name Mathiatis therefore came from the lord’s name.

The fourth and last version says that the first residents that went to the village were from the village Amathkies in Tylliria. The area was originally called Amathkiotis and later on Mathkiatis.

From 1946 until 1960, Mathiatis followed an increased course in population. In 1982 there was a slight decrease. In our days there is an important increase of population, in particular during the last inventory of 2001, the village had 581 residents and today it has 856. The population course of the village from 1946 until 2012 can be seen in the table below.

Today most residents in the village work as private or government workers in Mathiati, Nicosia and Larnaca. Many few residents deal with agriculture and livestock. The village produces vegetables, olives, oil, wheat and various fruit. Agriculture, livestock and mining were the main work areas the residents occupied themselves with during previous decades. 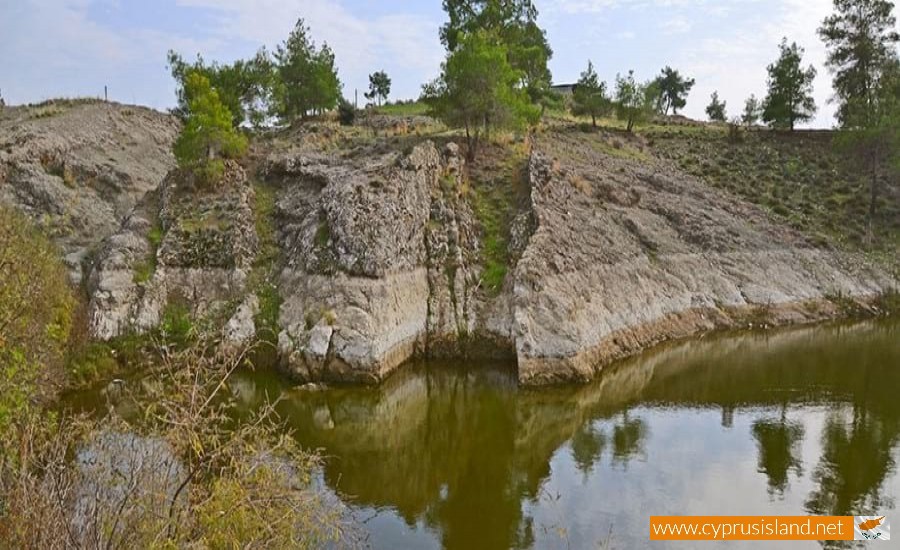 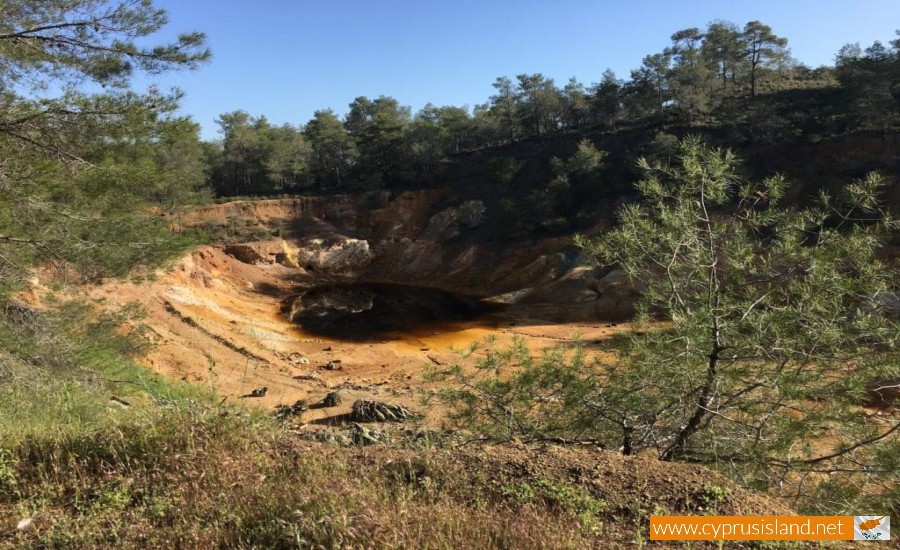 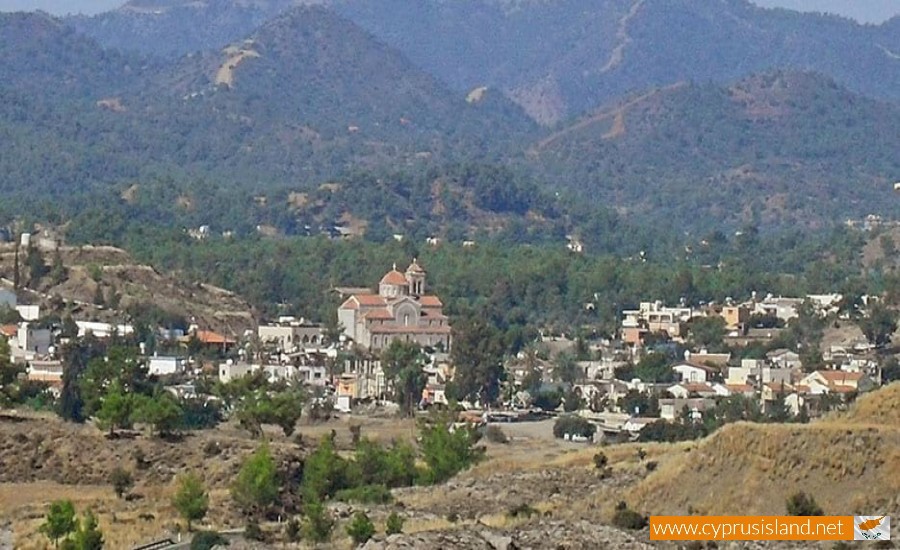