Dali is a province of the Nicosia district and an independent municipality of Cyprus. It is located in the south part of the district. It is a modern community of the ancient town of Idalion.

The village has a rich history which is dated back to the first Greek years and shows the long presence of the Greek element in Cyprus.

The history of the village begins at approximately 1100 B.C when the foundation of the Idalion kingdom was formed by the King Halkanora. According to the historian, King Halkanora was from the Pelloponisian town of Amikles near Sparta and after the Trojan War, he took an oath to build his town where the sun would shine. Therefore while he moved on to Cyprus with his army, one of the soldiers said “idou alion” which meant “I saw the sun” and that is how the town received the name Idalion.

The kingdom of Idalion was one of the 11 ancient kingdoms of Cyprus and was built on the north slope of the small mountain range of Ierakarka. The extension of the kingdom included the surrounding villages which are today, and were used for agriculture, livestock and houses.

There are many monuments in the village which witness its rich history. These are the ruins of the ancient town of Idalion and the old watermills near the church of Agios Dimitrianos in the area Agridi. Many archaeological findings such as baths, amphorae, statues, ancient tools, make up the rich history of the ancient kingdom. Many of these are in various museums in Cyprus as well as the British Museum. A number of findings is also on an exhibition in the local museum of Idalion which was built in 2007 near the archaeological area.

The plaque of Onisilos is a brass plaque of priceless value which was found in an archaeological excavation at the ruins of the kingdom. The context found on the plaque has an agreement made, which shows the submission of Idalion to Kition about 470 B.C. It is engraved in Cypro-syllabic writing, and was found over the west acropolis of the kingdom. The importance of this is extremely important as it the oldest written contract in the world. It should be mentioned that is icon has been adopted as an emblem by the department of antiquities in Cyprus.

Until recently Dali was run by a community board, while in 1996 it became a municipality. The first mayor of Dali was Mr. Giannis Groutas. The mayors of Dali until today are the following:

A number of churches and the long history of the village witness the spirituality of the people and offer information for the worship of God in the area.

According to written scripts, jewels, artefacts and verbal traditions there are at least two well-known saints which lived near the village. These are Agios Theodoros and Agios Dimitrianos the Andriotis.Both Saints seem to have lived in deserted places in the area.

Agios Theodoros seems to have been one of the threehundred Alamanon saints who came to Cyprus from Palestine. According to tradition he is the brother of Eftihios. Near the livestock area there is a cave in which the saint lived.

Agios Dimitrianos is believed to have lived during the 7th to 10th centuries and after serving as a soldier he served God near Dali. It seemed that he lived in the area of Agridi which is where a church is dedicated to his memory. The saint is celebrated on the 16th of August.

A variety of churches form the church history and decorate the spiritual richness of the village. The two larger churches are the Virgin Mary Evangelistria and Agioi Konstantinos and Eleni which are located in the provinces. The churches which are in the village are the following:

Today there is an important number of education institutes in Dali which show the educational level of the citizens.  There are three primary schools which operate, one lyceum and a number of preschool centres and kindergartens. The district gymnasium of Pera Chorio Nisou which was previously called District gymnasium of Nicosa had previously operated in Dali at the second primary school of Dali.

There are many services in the village such as clinics, gyms, swimming pools, restaurants and many others. There is also the well-known Health Centre of Dali which provides services to the surrounding villages as well. Moreover there is an old people home, which is called Agios Dimitrianos near the Health Centre.

Due to the morphology of the ground and the river Gialia , Dali has always been known as an agriculture province. Until the middle of the previous century most of the villagers dealt with agriculture, especially vineyards, citrus fruits, potatoes, cotton and wheat. Today people grown mostly wheat due to the fact that it is also used for livestock. Dali also have a large livestock production, which produced the largest percentage of milk in Cyprus. 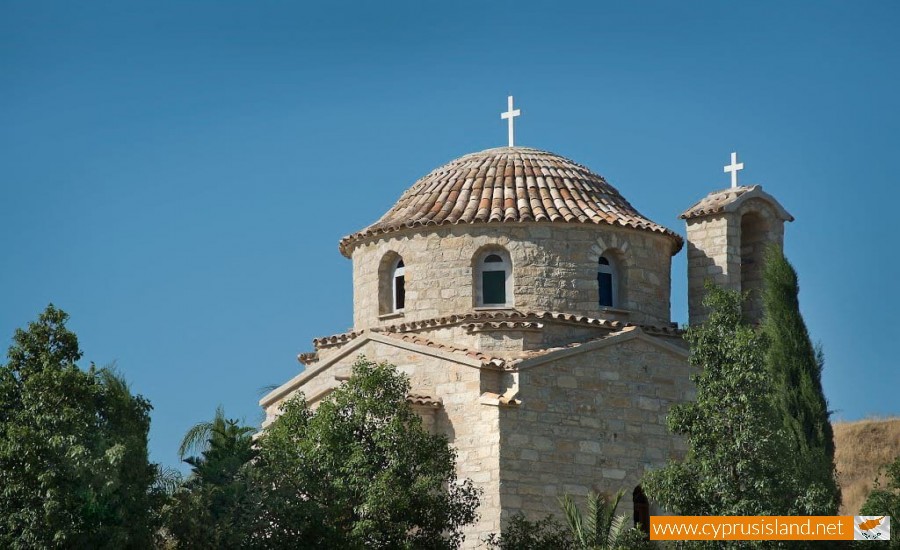 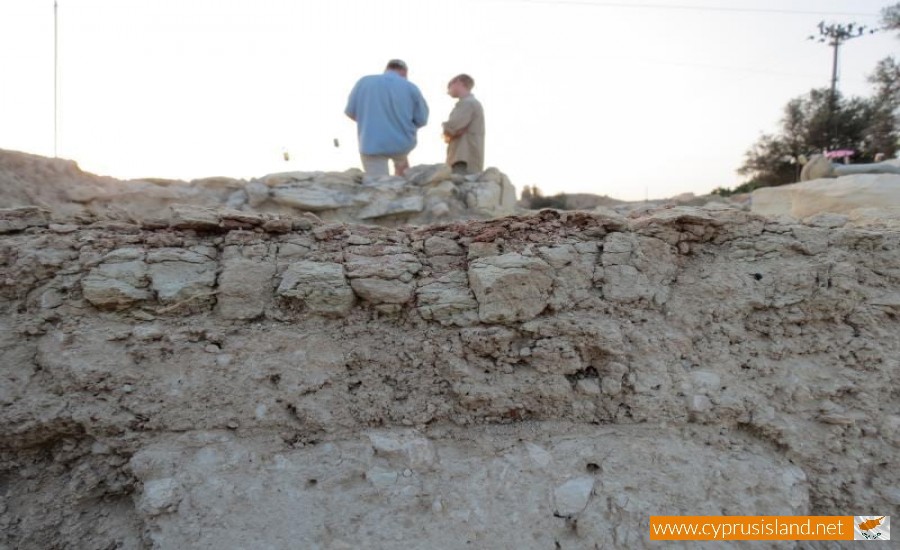 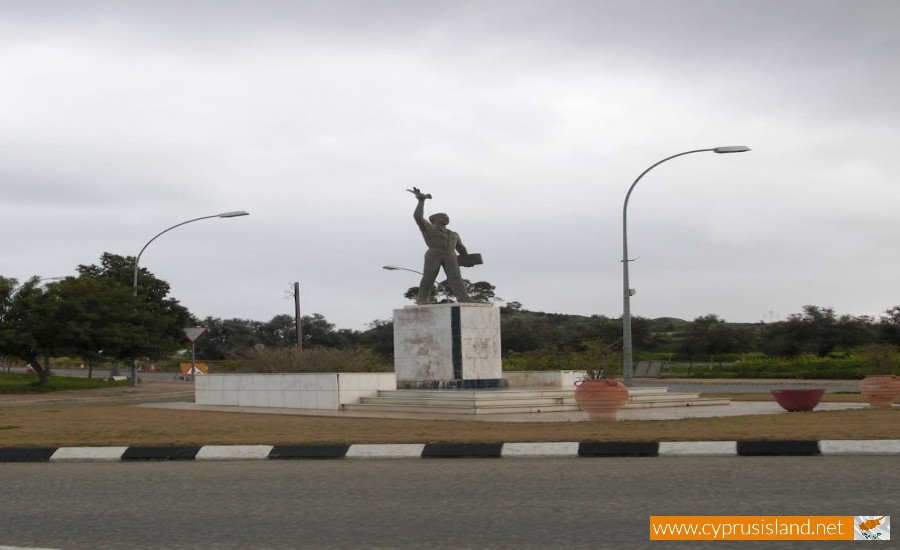 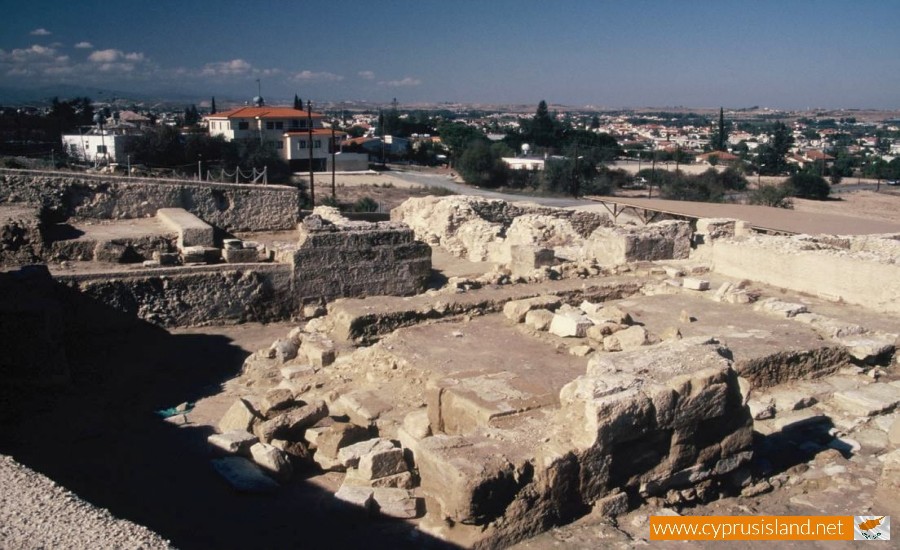