The village Fikardou is a traditional community and it is built on a southeast slope of the Troodos Mountains, at a distance of about 40 kilometres northwest of Nicosia.

The village today is nearly deserted and according to the inventory of 2001 it has 3 residents. There are two roads to get to Fikardou , one is from Klirou and the other road is from Kalo Chorio Klirou. At a close distance there is also a traditional village called Lazania and the Monastery of the Virgin Mary of Machera. The village is owned by the Department of Antiquity, which announced the whole village as an ancient monument and a controlled area. The village has also been announced as being a candidate for the UNESCO Monument of World Heritage by the Ministry of Communications.

The area of Fikardou-Machera is believed to have been built between the 5th and 8th  century, a period of confusion and social disruption in the history of Cyprus. Due to the antipaganistic laws and later due to the Arab raids, groups of population were forced to migrate towards the mountain areas in order to seek safety. Sharing the same fate and need of survival, they organised themselves into the clans of Macheras. Because of the fighting abilities of these clans the mountains were then named as Machera. Some of these clans were the Leventes , Kouries , Palio-Ellines and the Andrioi. 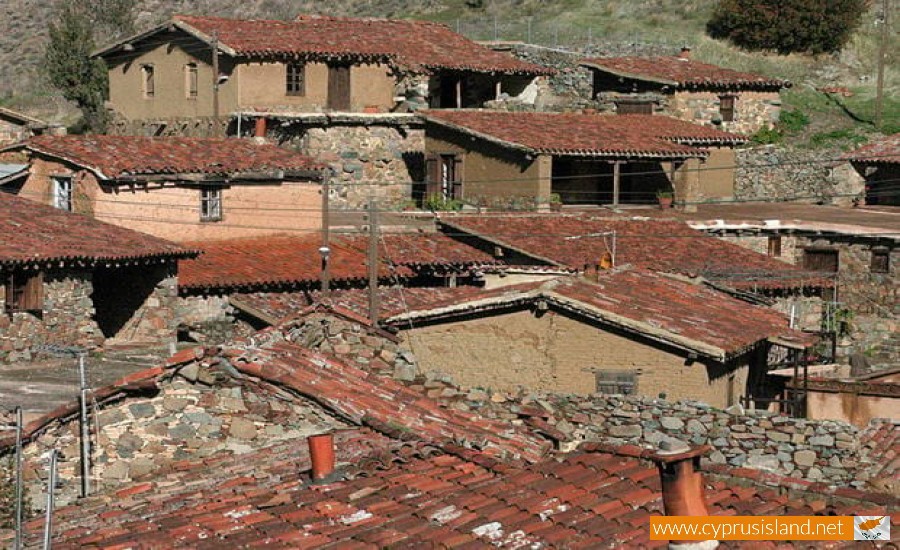 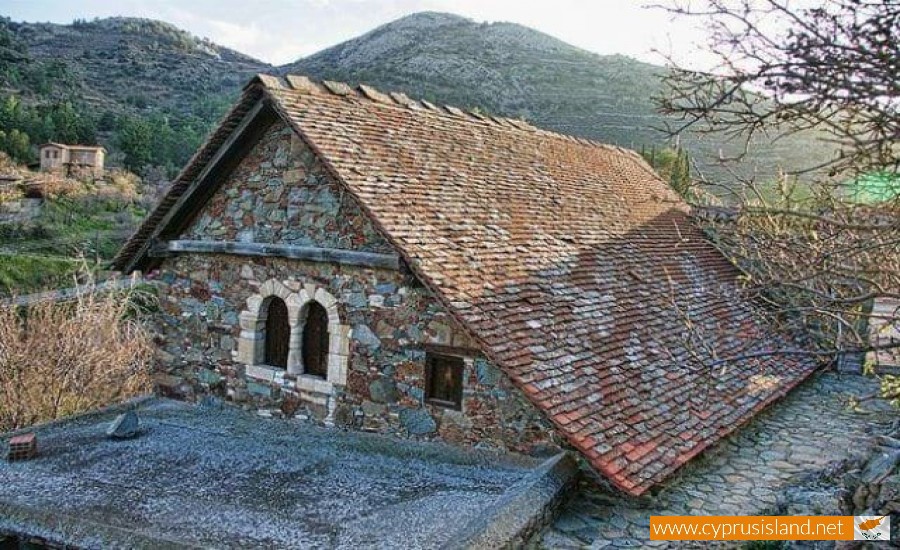 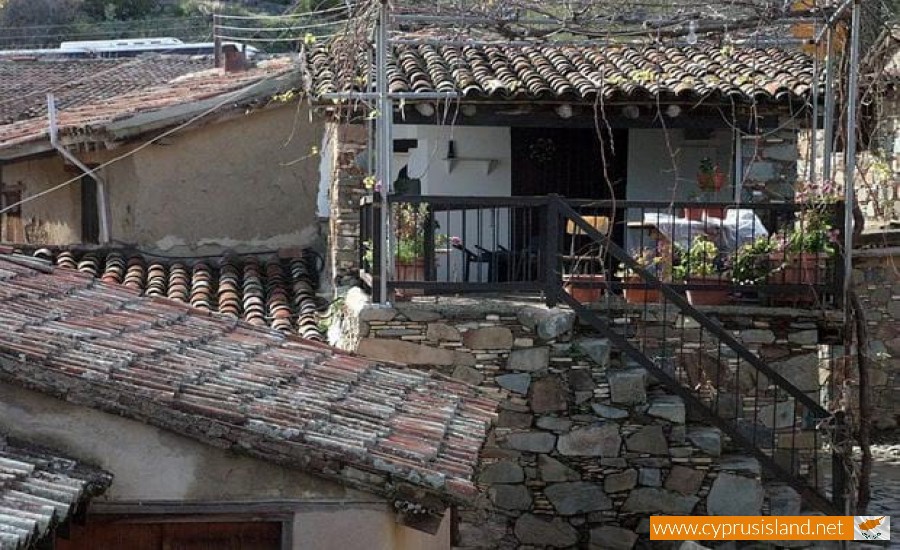 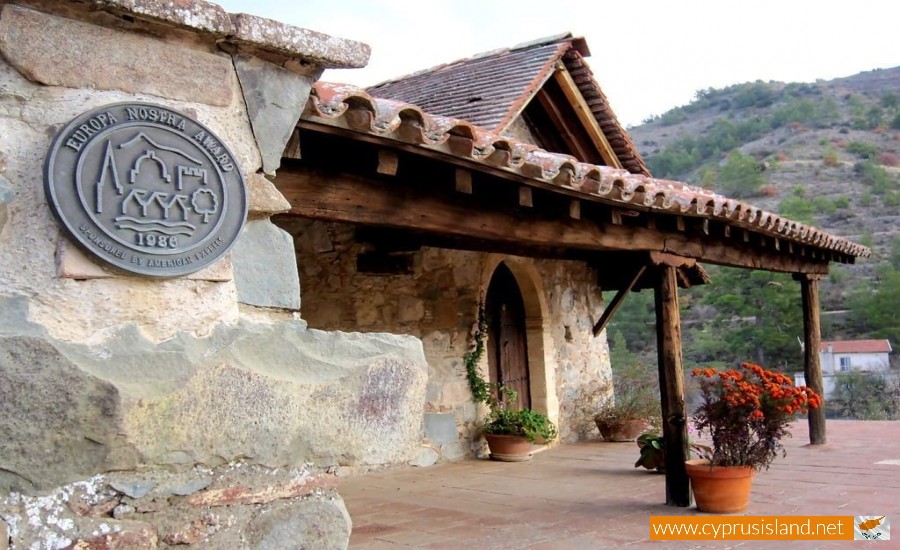