Kampos village is located in the Nicosia district. It is about 100 kilometres from the capital, from Kykkou – Gerakion and has around 400 residents. The village is situated in a valley that starts from the Kykkou forest and ends up at Morphou Bay. The Kambos River flows by the valley, with its source being at Kambos, under the famous Oak tree.

The village received its name from the small plateau, in which the first houses were built , but also from the Latin word campus, which means camp as the area in which the village is built in , was used a campsite for the workers who processed the copper during the 4th century A.D.

The history of Kampos village is dated though the centuries, with the definite existence of residence before the Turkish occupation. This is also confirmed by the existence of 13 temples in the area, as well as the Monastery of Panagia Eliakon. Officially Kambos disappeared in 1754.

Many chapels have existed within the borders of the village. One of these was the Agia Varvara Chapel which was rebuilt during the last few years. It operated in an area near the main road of Orkonta-Pyrgou, about 10 kilometres from Kambos. At a distance of many kilometres from Kambos, is the Monastery of Panagia Eliakon near the road of Kykkou – Stavrou Psokas. It belongs to the Kambos district, but it is also under the jurisdiction of the Kykkos Monastery. It was probably built during the 15th century, but was destroyed during an unknown date, possibly during the 18th century at the time of the Turkish occupation. The monastery remained in ruins for centuries, however during the last decades, plans of its reconstruction have begun with funding from the Holy Monastery of Kykkos. 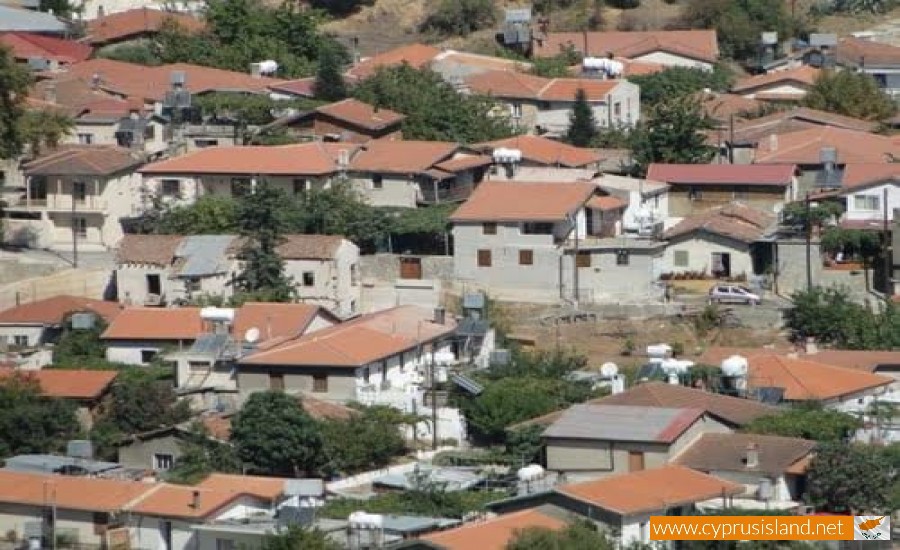 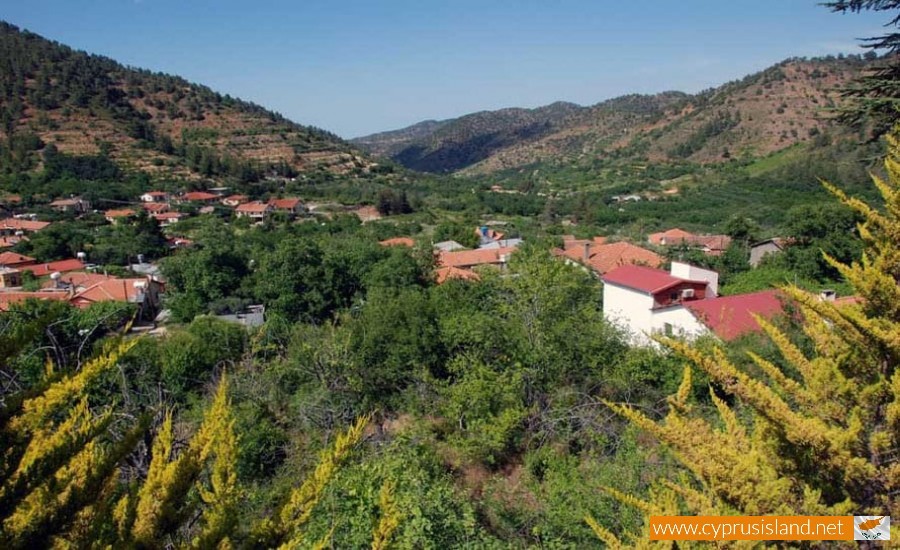 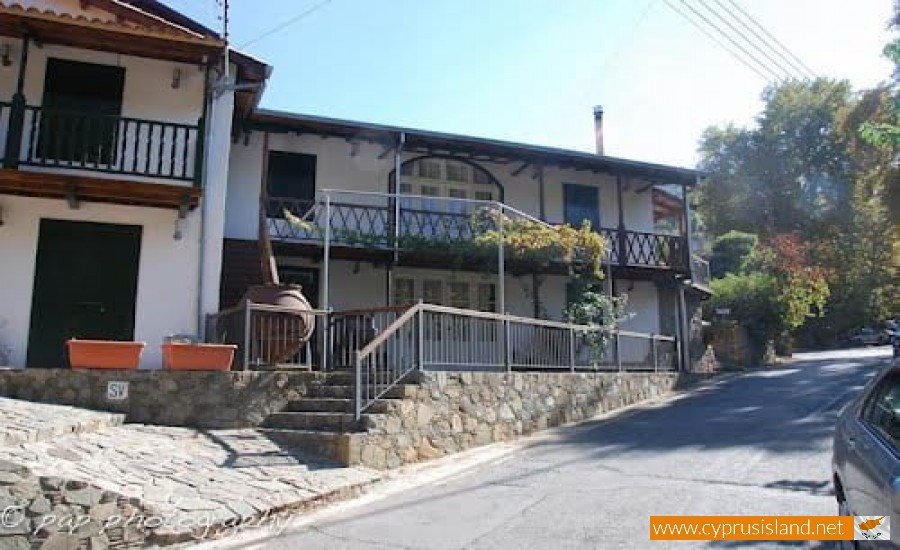