Agia Varvara is located about 22 kilometres south of the district of Nicosia and it is built at an altitude of 310 metres from the sea level. The village is characterised from many barren and uncultivated pieces of land. In the field, wheat, olive trees and vineyards are cultivated. Almond trees are true ornaments especially in Spring. Neighbouring villages are Pera Chorio, Nisou, Tseri, Kotsiatis, Marki, Analiondas, Mathiatis, Lythrodondas , Alambra and Sia.

In the location which Agia Varvara is built today, there was a small village with the name Saint George. About 620 years ago, the village church was on fire and then it was destroyed. From the fire, only the icon of Agia Varvara was left intact. The villagers then rebuilt the church near the old one and they dedicated it to Agia Varvara from whom it took its name from. The history of Agia Varvara has its roots from many years ago. Signs of its long history are the various caves in the area which also have their roofs carved in a cross shape. Some of these are very big and it believed that they were used as catacombs from the first Christians.

Historical sources mention that Agia Varvara was a feud during the ruling of the Franks. During the Turkish rule 15-20 Turkish families migrated to the village. At the same time, many Turks established themselves in the neighbouring village of Nisou, where they got rid of many residents who then had to migrate to Agia Varvara. During 1881 the village had 449 residents. Later on, the village began to develop. According to the 1991 inventory, the residents were 1200 while during the 2001 inventory the residents were 1421. Today the residents of the village are occupied with many jobs. Many work in Nicosia as private or government employees, factory employees, construction workers or shop owners. Others stay in the village and deal with agriculture and livestock. The clothing and ceramic factories as well as the industrial area also employ enough residents. 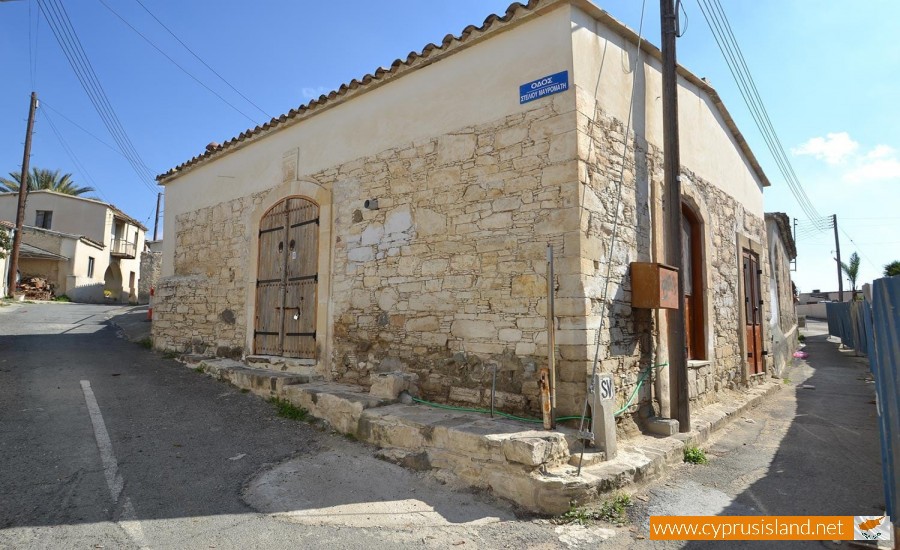 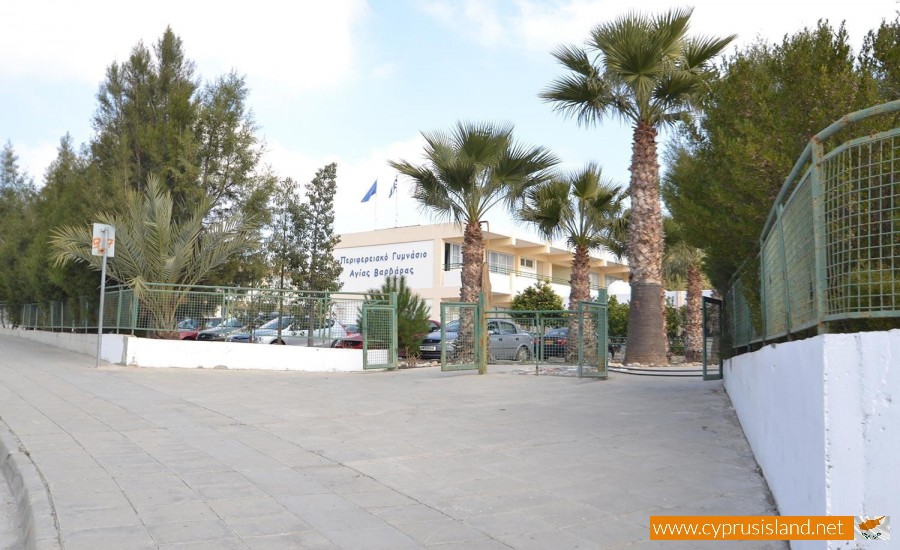