Akaki is a village which is located at the west part of the central valley and about 22 kilometers west of the capital of Nicosia.

Walking through Akaki it is sure that one would have noticed the harmonic coexistence of the old and the new. On the one hand is the traditional side with the old houses and on the other is the modern side with new architecture buildings. Also one will meet points with rich beauty, the famous river with olive trees, cultivated areas as well as many sites such as the old water mills , olive mills , the tower of the Franks and stone bridges.

The village was considered to be a royal feud and was built by King Henry. This is an interesting piece of information which is given by Karouzis and is taken from what Voustinios writes about the population of Akaki during the end of the 15th century. More specifically, in 1470 when Cyprus came across a deadly illness, Voustinios transferred the healthy people to Akaki.

The population of Akaki follows an increasing path from 1881 to 2001. It is worth mentioning that in 1960, the total of residents were 1511. The 1355 were Greek-Cypriots and the 156 were Turkish-Cypriot. According to the Great Cypriot Encyclopaedia in 1976, two years after the Turkish invasion 623 residents arrived.

As for the occupations of the villagers, the most important is agriculture. The residents deal with the cultivation of a variety of types such as wheat, vegetables, lentils, citrus trees and livestock types. Apart from agriculture, livestock is also developed, mainly cows and sheep.  The rest of the population works in the capital. It is without doubt that a continuous increase of population adds to the improvement projects which are made in the community, such as the kindergarten, primary school, high school, local medical centre, local vet centre, post office and banks. 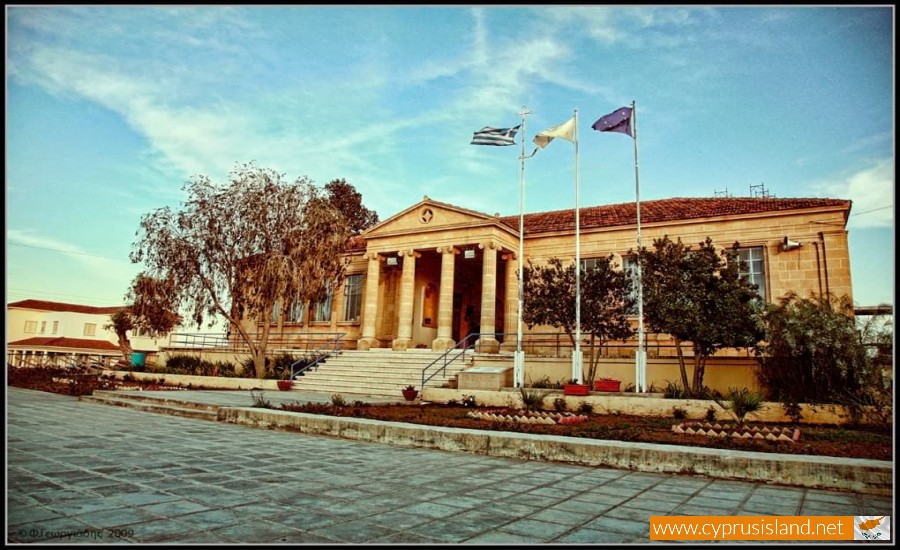 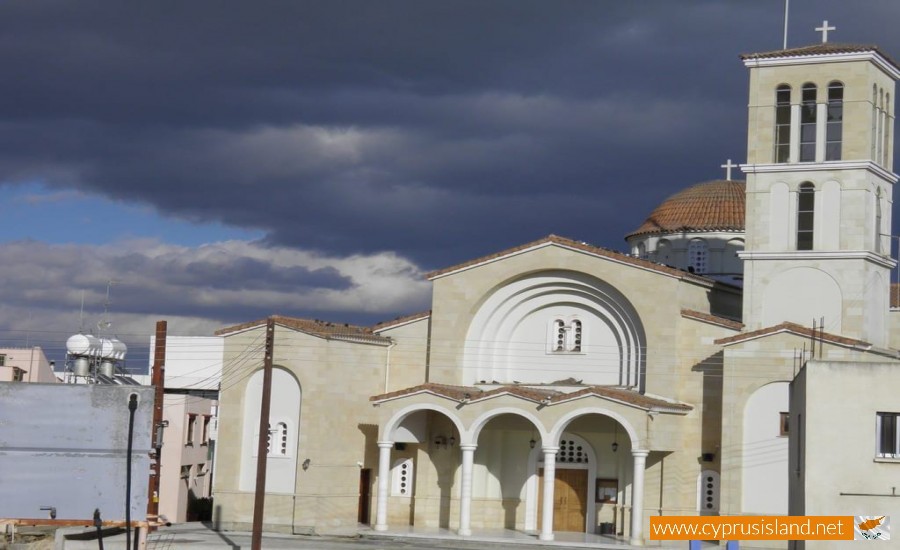 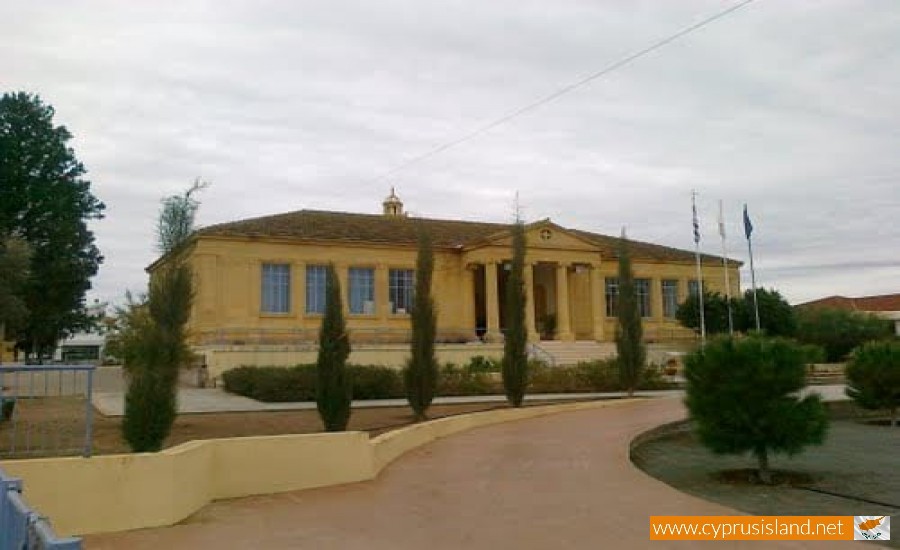