According to Nearchos Klirides, Palaichori was formed from population groups which moved from the districts of Nicosia and Morphou seeking safety in mountain areas. The first population move occurred during the time of Theodosios A’ around 390 B.C and the second one occurred in 650 B.C which were periods of Arabic raids. 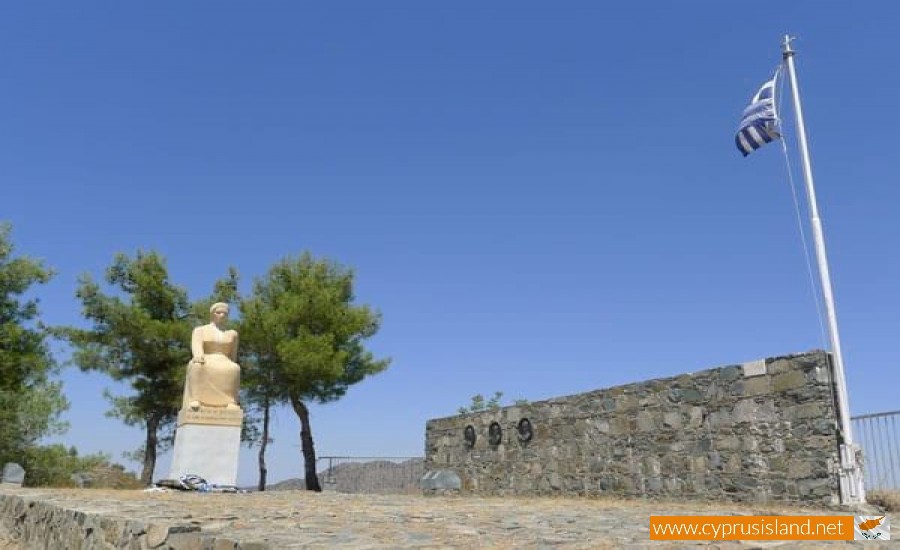 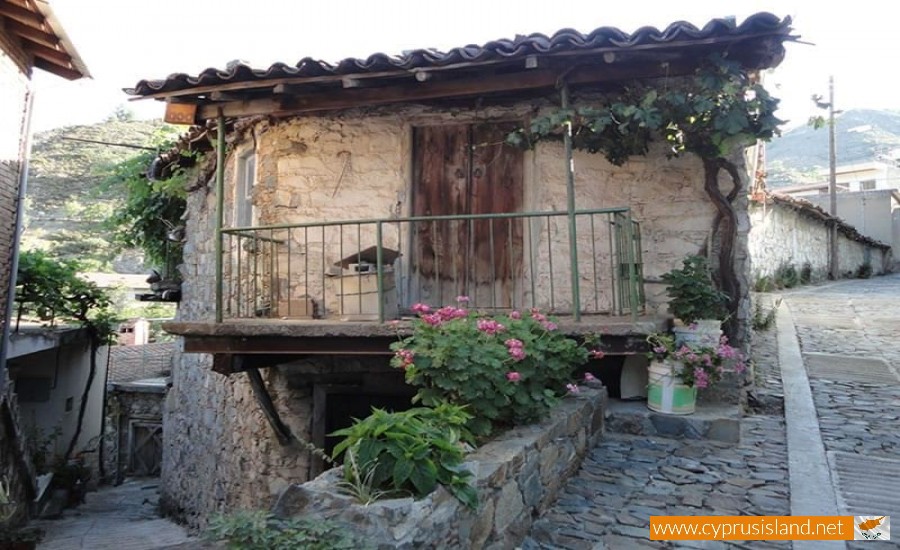 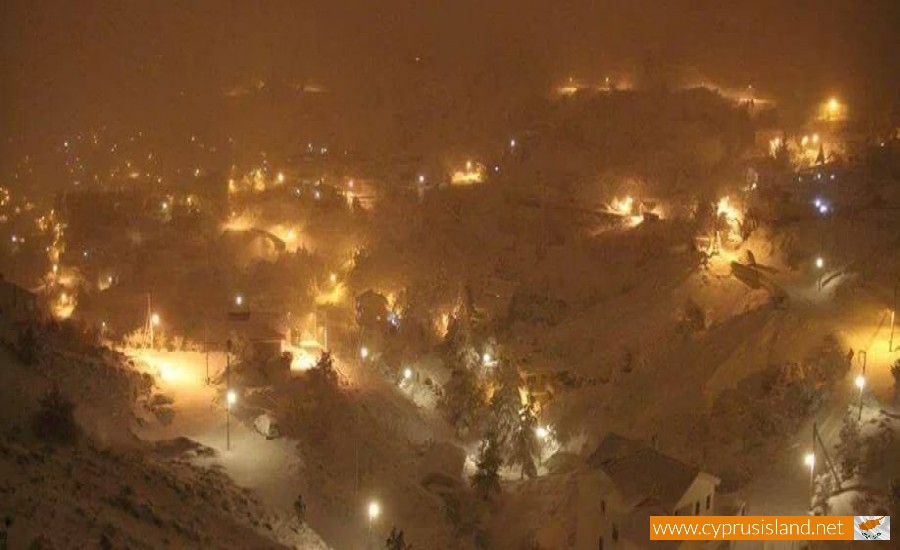