The architecture of Old Kakopetria does not leave any visitor indifferent. The houses are built next to each other and are all two storeys. Each house seems to only be a breath away from the other, making each roof like a notional road in which the whole village is connected to.

The houses are covered with sloping tiled roofs, with wooden bases. Each house has a wooden balcony which also adds an element of decoration. Most houses are built with local stone, from the rivers in the area.

Apart from the beauty the two storey houses had, they also had a particular use. The lower floor was used as a storage area with large ceramic pots in which wine and other products were kept. The families that had animals also used this area to keep the animals in. The upper floor also called the “anogy” is the area in which the family lived.  Each house had a small garden, in which wood was placed for cooking as well as for the “tsiminia” which was like a fireplace. 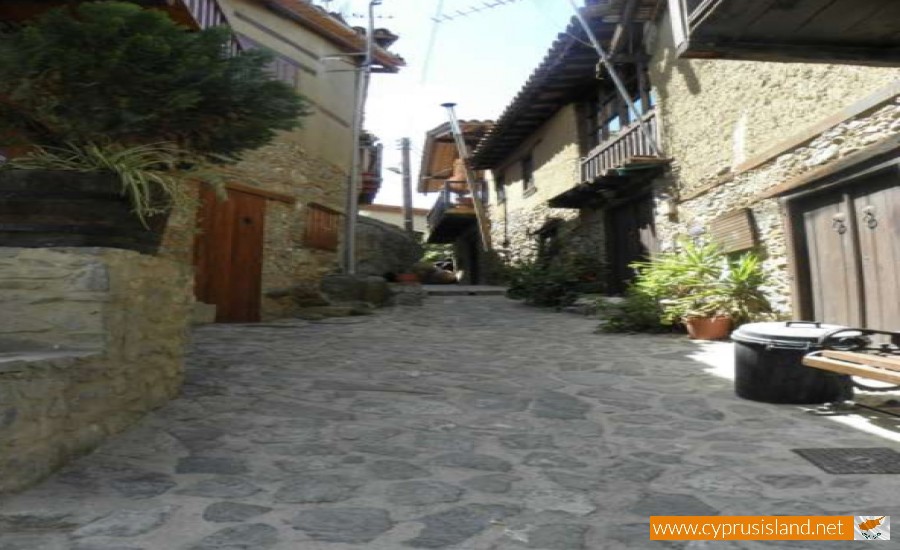 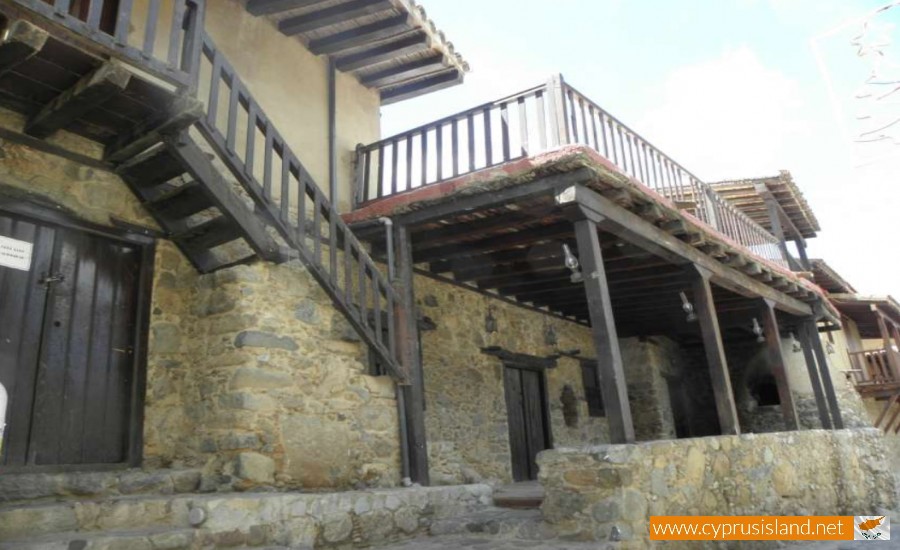 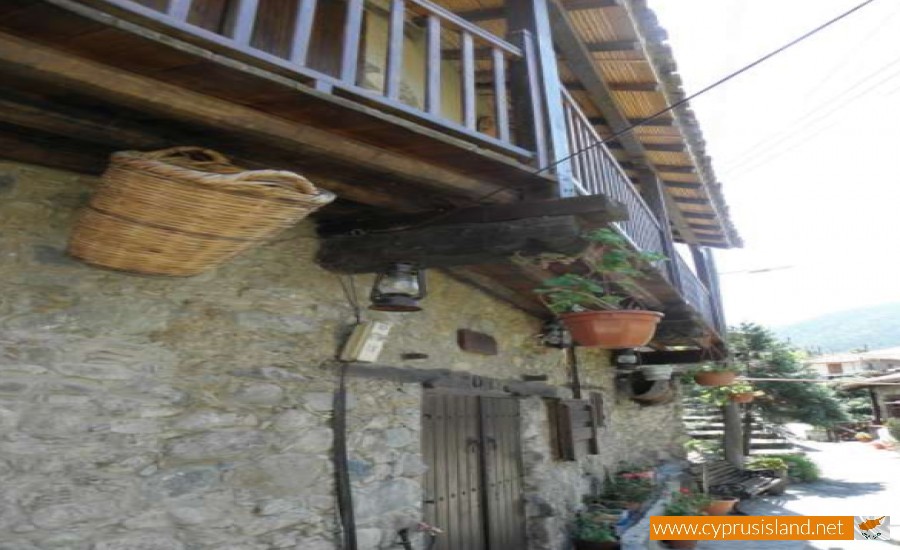