The village became well known was a prison camp where thousands of Greek-Cypriots were taken prisoners during the freedom war of EOKA 1955-1959. The prison camp was built by the English so that the political prisoners would be held there. It is located about 2km from the village and it operated during the end of 1955 until the beginning of 1959. The camp is made up of many tall rows of wire, with wooden towers for the guards. After the Turkish invasion in 1974, the village had many refugees which increased the population and extended the residential area with the two refugee communities. To the north of Kokinotrimithia is the building of the Police Station which originally was a train station which operated in Cyprus during the first half of the 20th century. Architecture The centre of the community exhibits very nice samples of the local architecture.

Kokkinotrimithia has a total of five churches, four which have an interested due to their antiquity. In the centre there is the church of the Virgin Mary which is dated back to 1905. A little further there is a beautiful chapel of Saint George , which seems to be built on the ruins of an older church built during the 11th or 12th century and is a true gem for the community. At the old cemetery there is an old church of the Archangel Michael which was built during the 16th century. The community churches The church of Entry of the Virgin Mary It is located between two churches, Archangel Michel and Saint George and it is devoted to the entry of the Virgin Mary.

According to witnesses, they began building the church in 1900 and it was completed in 1906. The church is built with stone and is celebrated on the 21st of November every year. The church of Archangel Michael It is the most ancient church in the village and the exact date which it was built is unknown. In historical books it is mentioned as the 16th century and in others in the 17th century. From the description of the church it is definite that it was completed by 1615. According to witnesses, this small chapel seems to be a chapel of the medieval feud because it is known even today as being Venetian. To the right of the church there is a mural of Archangel Michael in very bad condition. The surrounding area of the church is used as a cemetery. The church of Saint George According to tradition the four churches in the village form a cross and that is why the fifth one was built later on. One of these churches is that of Saint George. It was built in the area which were the ruins of an older church and the residents lit candles to honour Saint George. The builders managed to preserve some of the parts of the first chapel and it was rebuilt in 1989. At the church courtyard there is a monument in honour of the fallen and missing persons from the 1974 war. The church of Saint Mamandos It is located at the west of the village, in the area of Petrakoura. It was built a little while after the invasion at the first refugee community. The church is about 6x14 metres. It is dedicated to Saint Mama the Saint of the Akrites to remind everyone the town of Saint Mamantos, Morfou and the neighbouring villages. The church is celebrated on the 2nd of September. The church of Apostle Varnavas Besides the ancient churches which are in the village, there is also a new one built during the last few years, dedicated to Apostle Varnavas the founder and protector of the church of Cyprus. This church operated for the first time during Christmas in 2005. It is the largest and most impressive church in the community. Education In the community there is a community kindergarten which existed since 1982 and during the year 2007-2008 the new public kindergarten operated as well. 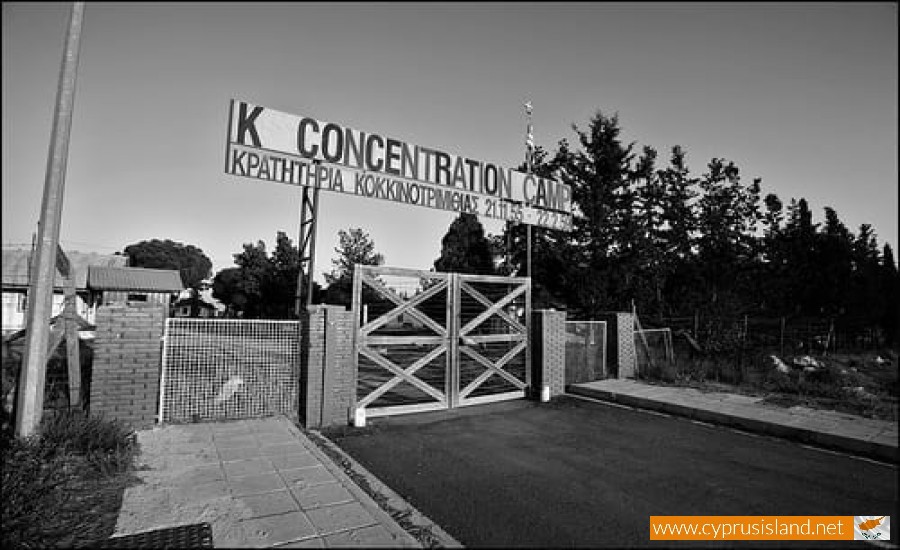 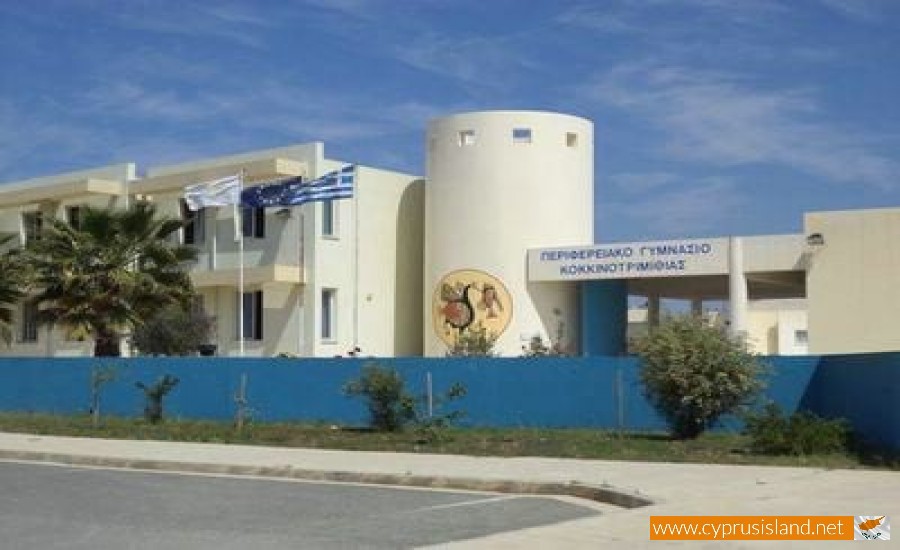 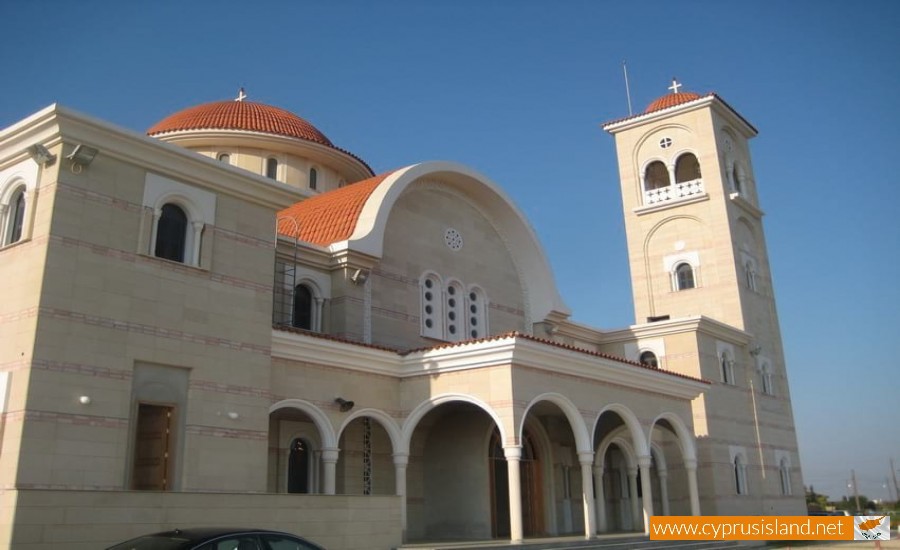