At a distance of about 50 kilometres from the Nisocia district is the beautiful, graphic Agios Georgios Kafkallou village. The village extends to the foot of the Troodos mountain range and it enjoys a spectacular view towards many directions as well as different types of views. Glancing from the village, someone can see the pine filled mountain peak of Madari, the olive trees, the peak of Alestou and the pine forest as well as the Troodos mountain range.

According to historical sources, in the regional area during the medieval years there were two communities, the Athasin and Kafkallon. These communities do not exist today. The Athasin was marked on the old maps as Atassi while the area of Kafkallou was east of Asinou and in the old maps was marked as Cascallo. Apart from the communities in the area there were also tombs-caved found in the location Strongilovounaro. The habitation of the village is connected to the decision of the residents of Kiperounda as well as the other neighbouring villages in Troodos to move permanently or seasonally in Saint George. During the period of the Turkish occupation and in particular during the 1830’s, three families from Kiperounda began to use the land in Saint George.

Additionally, the habitation of Saint George was also due to the need of the farmers of the area to search for land in order to cultivate as well as for their livestock, especially during the summer months in which the climate was too hot and the cultivation areas were not enough. 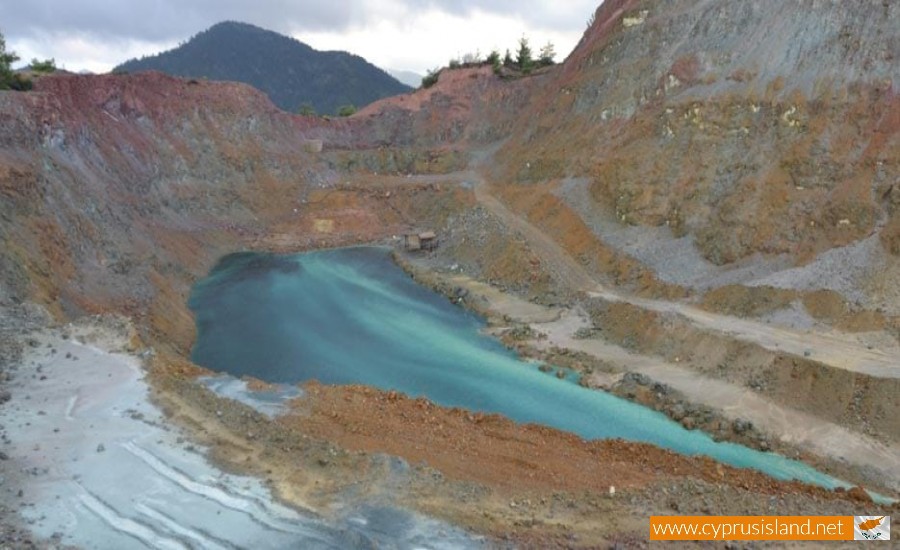 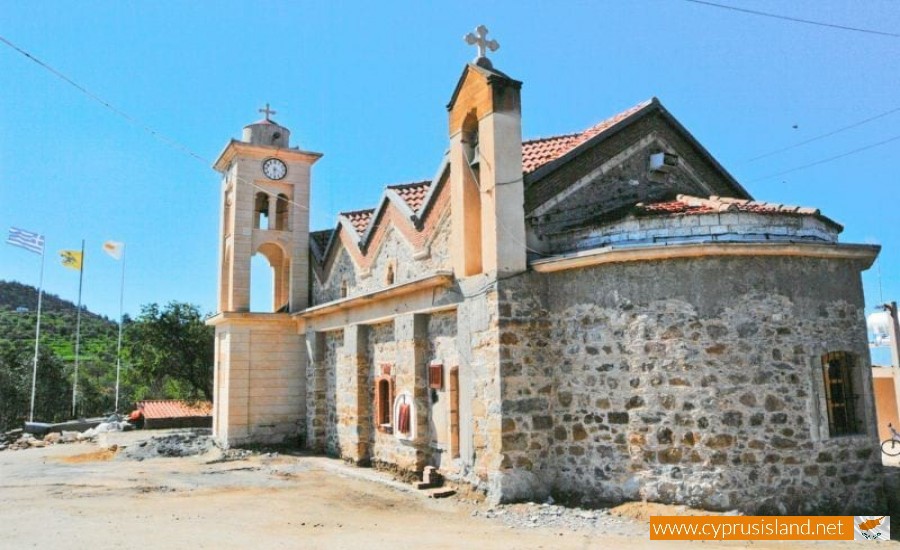 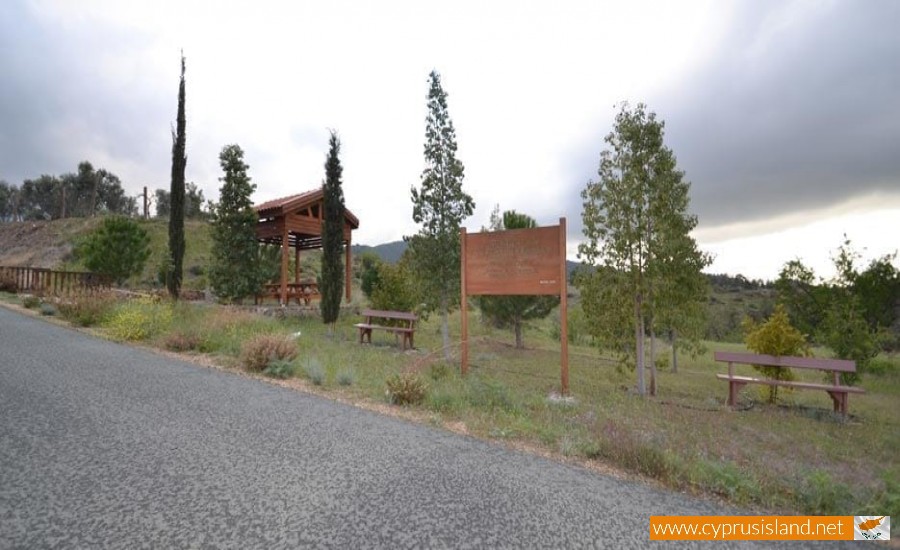