Xyliatos is a village in the district of Nicosia and it is built 50 kilometres southwest of the capital at an altitude of 515 metres.

The dam as well as the surrounding picnic area are important points in the village. Many tourists go to the village in order to enjoy the peacefulness and the beauty of the dam. The dam is in the middle of a green mountain which is mirrored in the clear waters.

The name of the village, as stated by Nearchos Kliridis is connected to the owner of the area who was named Xylias. The medieval ending of -atos was added to the word which means ownership. The owner had a forest estate area or was a woodcutter. The Great Cypriot Encyclopaedia adds that on older maps the village was marked with the name Filato , which was possibly a corruption of the Greek name which was created during the ruling  of the Franks or the Venetian.

The wild and tamed vegetation are harmonically entwined creating a wonderful location. On the one hand is the green of the thyme and the low bushes, and on the other are the vegetables and fruit. It is worth mentioning that in the village there is a part of the national forest called Adelfoi (Brothers). One may enjoy the beauty of nature walking through the nature trails and the Xyliatos picnic area. The most impressive image of Xyliatos and the one reason which makes the village so well-known is the Xyliatos Dam with its small green hills surrounding it. 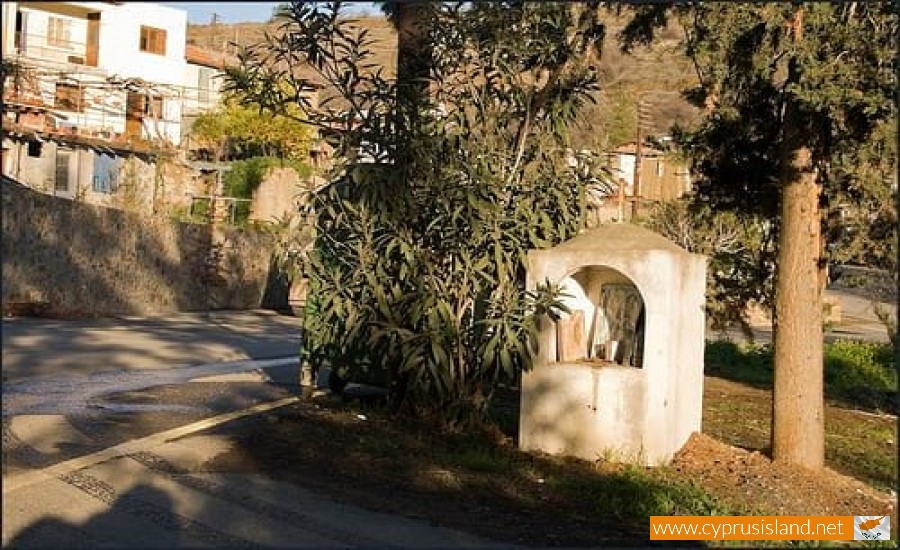 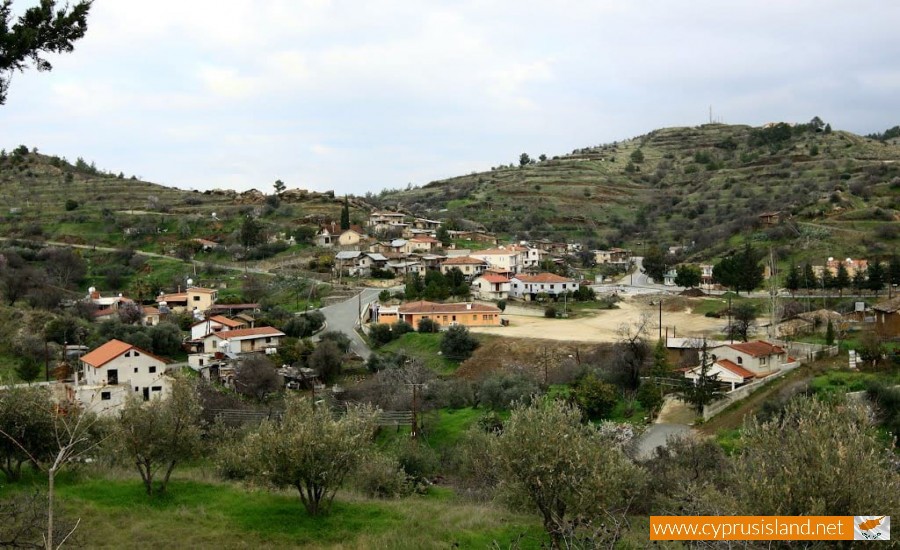 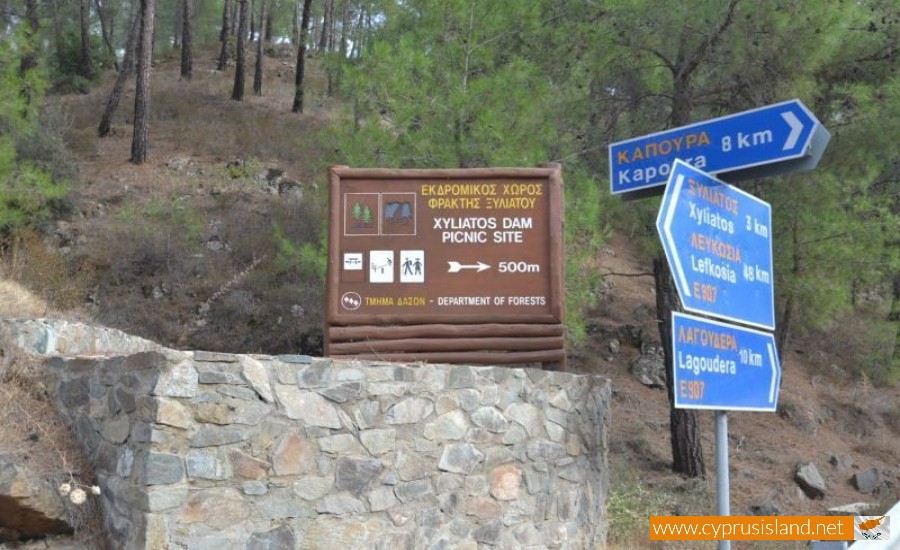