Nikitari is a village in the Nicosia district, which is built 47 kilometres southwest of the capital. The main point of Nikitari is the byzantine church of Panagia of Asinou a monument of World Cultural Heritage of UNESCO.

Walking through Nikitari, besides the cultural treasure of the 12th century, the church of Panagia of Asinou, one can also discover the church of Ioanni Prodromou, the houses of traditional architecture, cafes and restaurants.

In the area in which Nikitari is built in, there was an ancient community with the name of Asini. As Karouzis explains, during the 11th century immigrants from Asini of Peloponnesus moved there. The existence of the community was confirmed by ancient maps in which the name Assinni is written on. What is also remarkable is that the church of the Virgin Mary has the same name.

According to De Mas Latri, during the period of the Franks the village was one of the feuds which belonged to the royal Marathasa. As Mas Latri, as well as Florios Voustroniou and Jeffery have been mentioned in Nikitari. Florios Voustronios mentioned the names of two feud owners of the 15th century, Ioanni Flatrou and Ioanni Syglitikou while Jeffery mentions Chittari. This information is given in the Great Cypriot Encyclopaedia as a Frank version of the name Nikitari. The village however is marked with other similar names as Nichitari. It must be noted that the village is also mentioned as Nijitari in our days.

Nikitari is one of the village in Cyprus which is fighting to beat urbanism. It preserves as Karouzi mentions a basic number of people. During 2001 the village has 426 residents. It seems that the villagers do not leave the village even though many of them work in the capital and are forced to go and come from and to Nikitari.

In Nikitari, agriculture areas join with the wild vegetation creating a wonderful image. On the one hand there is wheat, olives, citrus trees, vegetables and a few vineyards, while on the other there is wild vegetation. It is worth mentioning that a large part of the village is covered by the national forest.

As it was mentioned before in Nikitari there are two churches, one is dedicated to Panagia of Asinou, and the other to Ioanni Prodromo. The church of Panagia Asinou is made up of one room and is stone built. In its interior there are excellent iconographies which are dated from the 12th to 15th centuries. The church of Ioannis Prodromos is decorated by icons of the 17th century according to Gunnis.

At the west part of Nikitari, is the church of Apostle Andreas which forms the main church of the community. It is a large church of modern architecture with two bell towers. It is also decorated with a wooden templo.

The need of the believers to honour Apostle Andreas, as there was no other church dedicated to the Saint, as the necessity for a large church lead to the construction of this church. The construction of the church began in 1998 and was completed a year later in 1999.

The church of Panagia Forviotissa or otherwise of Asinou is located in Nikitari. It is one of the most important church monuments of the island. It is worth noting that the church is one of the ten church which have byzantine iconographies and which are included in the World Heritage of UNESCO.

According to the department of Antiquities, it didn’t stop its operation until the end of the 18th century. In our days there ae no other parts of the monastery apart from the Catholic. The church of Panagia of Asinou or Forviotssa is made up of two parts, the one room temple and the narthika which was added during the middle of the 12th century.

The interior of the temple is decorated with excellent iconographies of various chronological periods. The most important are the original iconographies, which present the new types of komniniean art. These iconographies were undoubtedly made by an artist in Constantinople that is why they reflect the Constantinople art.

Another excellent church of Nikitari is the church of Ioannis Prodromos. This church was renovated and was completed in 2010. It is a stone built church with a tiled roof. According to Gunnis as the Great Cypriot Encyclopaedia states, there were excellent icons of the 17th century as well as a bible of the 16th century and in particular of 1570 which had copper decoration on it. 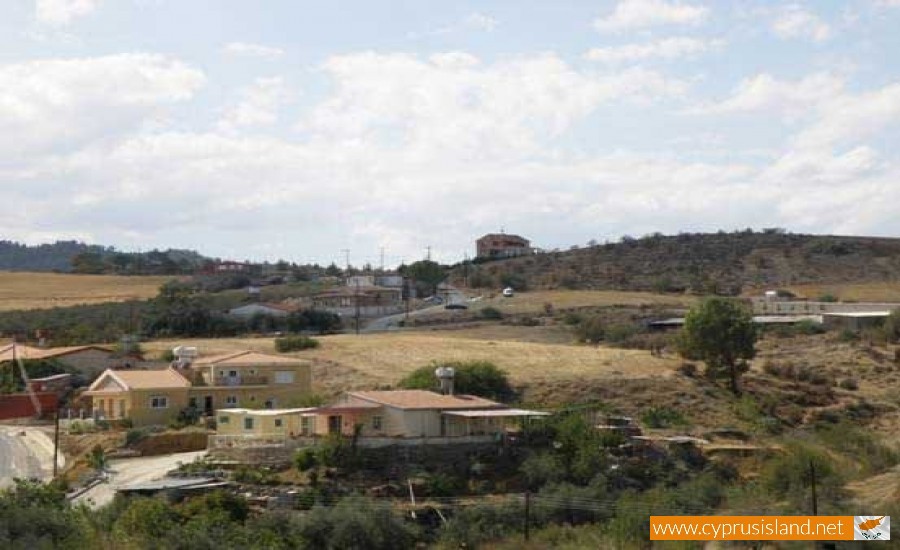 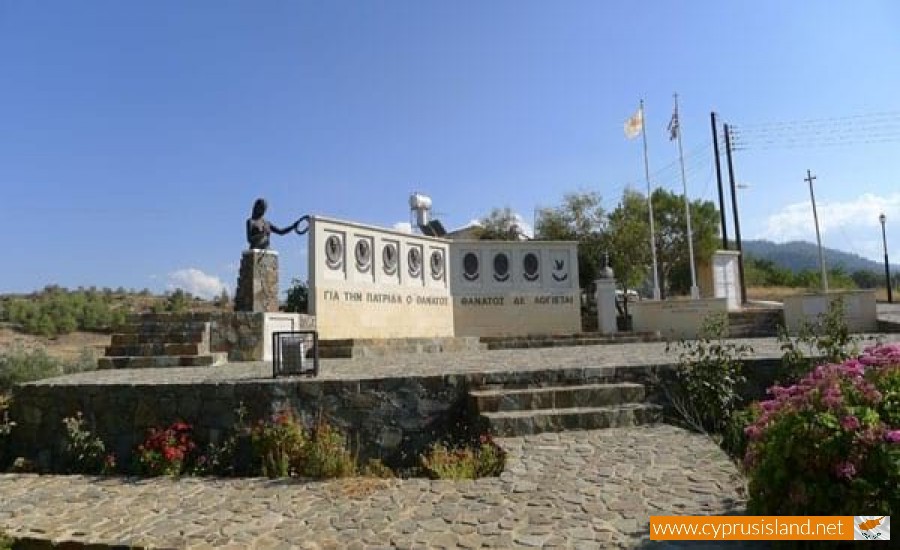 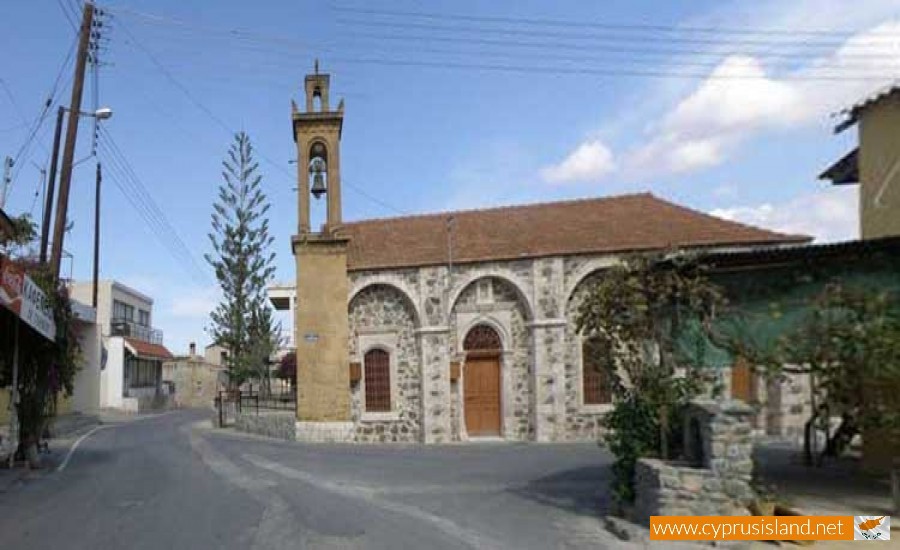