Kato Koutrafas is located about 38 kilometres southwest of the capital, Nicosia. It extends to the west bank of the Elia River at an altitude of 185 metres.

To the southwest part of the village there is a community called Mandres which is under Koutroufa’s jurisdictions but there are only a few abandoned houses there.

Walking through Koutrafas, one sees wheat cultivations, citrus fruit, houses made with mud bricks and a church dedicated to the Virgin Mary.

According to the Great Cypriot Encyclopedia , the village existed from the Frank Period and also had the same name Cutrafa. De Mas Latri mentions that the village was a feud that belonged to the counts of Edessa and was owned by De Naves. Karouzi adds that in a manuscript of Limonida, it is mentioned that Kato Koutrafas belonged to the Count De Rousia.

It is worth mentioning that the village which was named Koutrafas was changed into Kato Koutrafas around the 17th century when the Turkish founded a smaller community near it. The second community was therefore named Pano Koutrafas.

In concern to the name of the village the following are mentioned:

It is without doubt that the island of Aphrodite was blessed by God which is something that can be seen from the deep religious attitude of its people as well as the fact that the Virgin Mary is cherished in many villages. One of these is also Koutrafas.

The church in the community is dedicated to the Vigin Mary Chryseleoua which was built at the end of the 18th century. In its interior there is a wonderful iconostasis which is not something one comes to very easily. It was built during 1927 from a great artist during Efklides era. The icon of the Virgin Mary Amarantou Rodou is miraculous. The icon presents Christ and the Virgin Mary wearing crowns on their heads, and the Virgin Mary holding a rose. 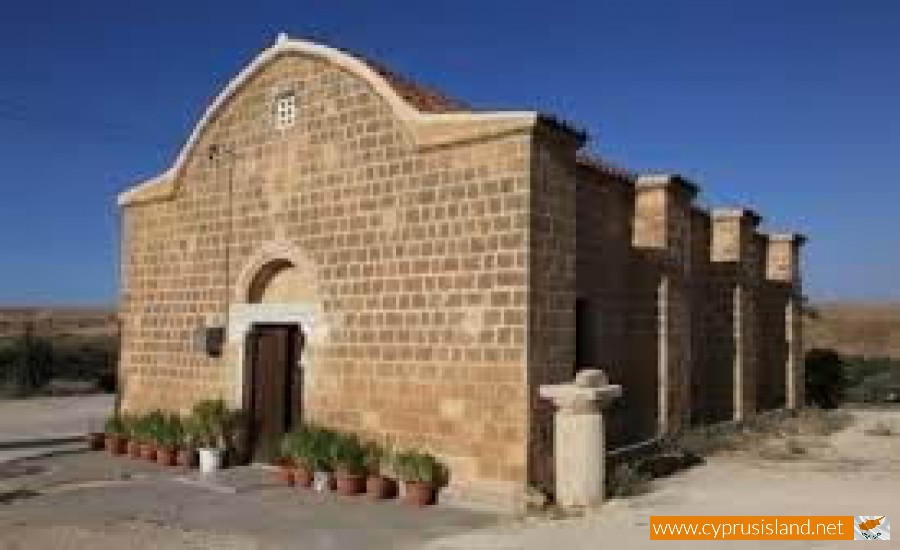 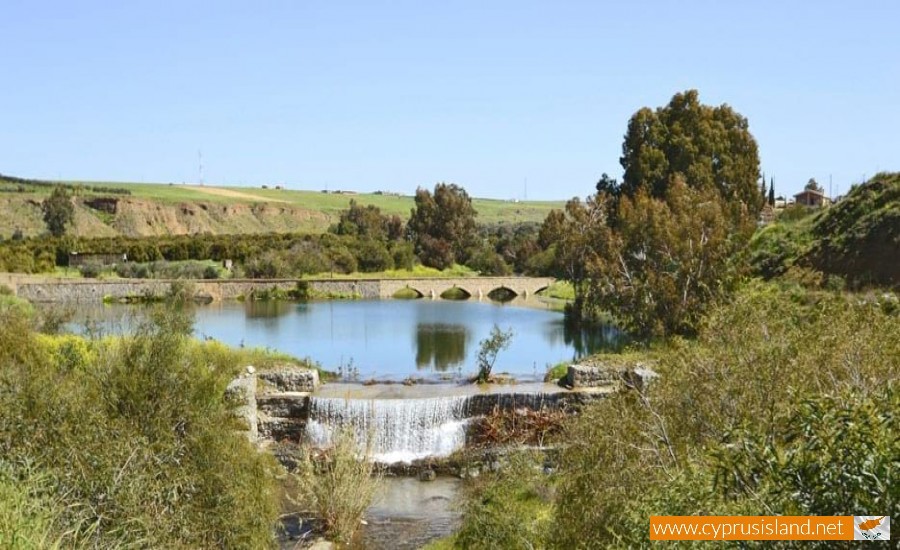 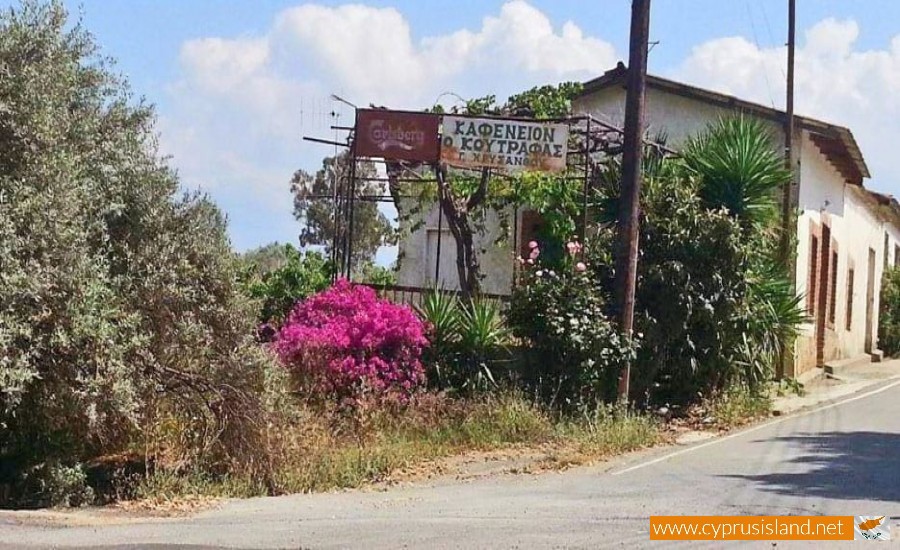