Orounda village is one of the most beautiful villages in the Nicosia district, and is about 36 kilometres from the town of Nicosia. It is built in a location with a slope towards the north and at an average altitude of 290 metres. The village is situated towards the east of the Peristerona River at the bank of the Serrachi River. It is a village with rich history, with elements from the past and the present that coincide harmonically.

Orounta was originally built in the location “Loukka” which is situated at the southwest part of the village today, at the banks of the Serrachi River. During the beginning of the 1st century, in 17 A.D the residents moved from the location “Loukka”, to the location which it is in today. The residents were forced to move to the location it is in today to save themselves from an epidemic or from the constant floods. The particular area often flooded due to its proximity with the river as well as the fact that the ground had many pits.  The population that moved, seems to have chosen the new location with special attention. It is not random that the village was built amphitheatrically on a hill so that it would be protected by floods.

There isn’t much information about Orounda during the medieval era. According to Mas Latri, during the Frankish period, the village was a royal feud and was under the jurisdiction of the Morphou area. It is worth mentioning that it is mentioned with the name Orondes. Generally, the village is not marked on older maps with the name it has today.

The name of the village was different from what it is today. The name came from some older names and in particular from:

The population of Orounda during the last years is about 800 residents. Both Greek Cypriots and Turkish Cypriots lived in the village until 1963, when the inter-communal riots occurred. More specifically, during 1931 the Turkish Cypriot residents were 64, in 1946 they were 52 , while in 1960 they were 39. After the Turkish invasion in 1974, many refugees moved to Orounda and formed a settlement.

Orounta was filled with greenery and surrounded by a forest. Unfortunately deforestation the forest was lead to deforestation as the residents were forced to cut the trees in order to create coal. Today there are plantations with citrus trees , such as lemon trees , orange trees, grapefruit trees , vegetables mainly potatoes , almond trees , wheat , carob trees and lentils. In the valley of Peristerona there are many olive trees that have existed for years, possibly from the Frankish perod.

The residents of Orounda occupied themselves with agriculture and mainly with livestock. More specifically many villagers occupied themselves with pig breeding. It is not random that Orounda is the number one village on the island for its production of pork. Various dairy products are also produced such as yogurt, halloumi and anari cheese. The two watermills at the banks of the Peristerona River prove that the occupation of the miller also existed in the village but does not exist today. 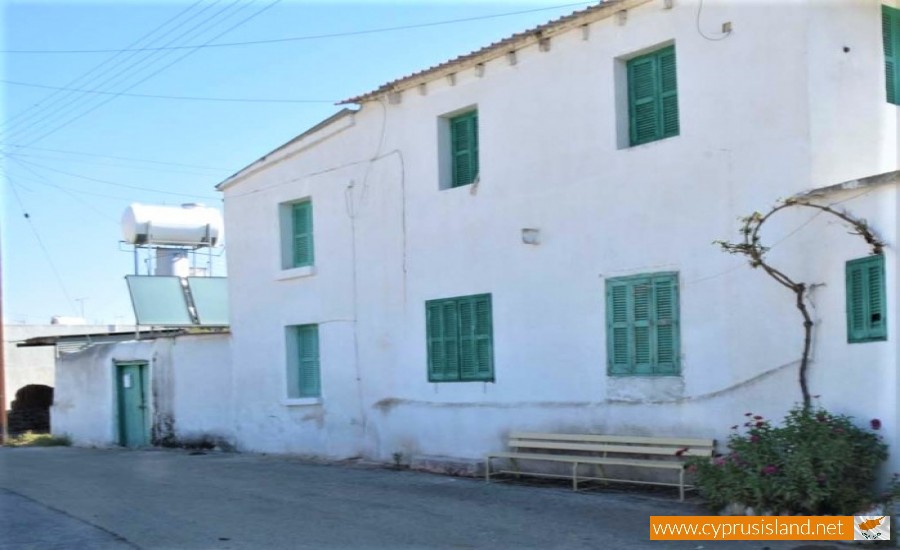 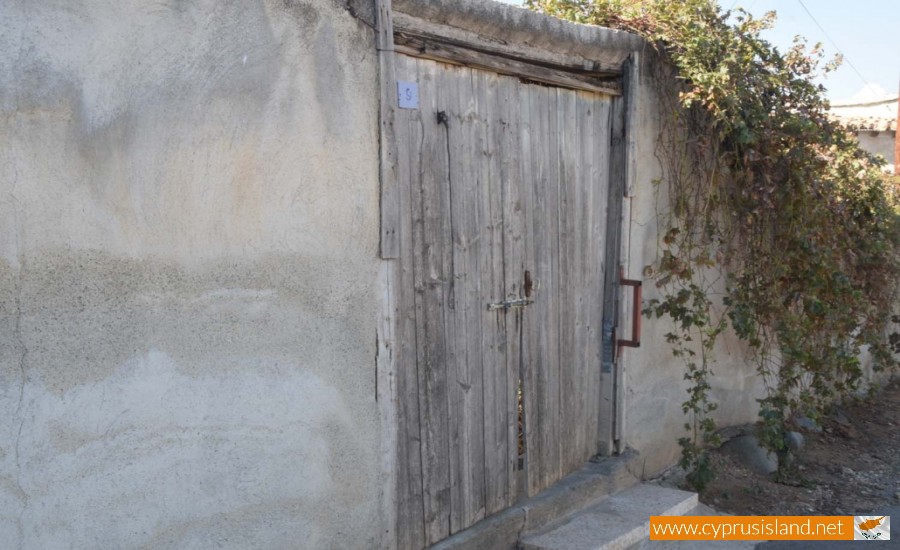 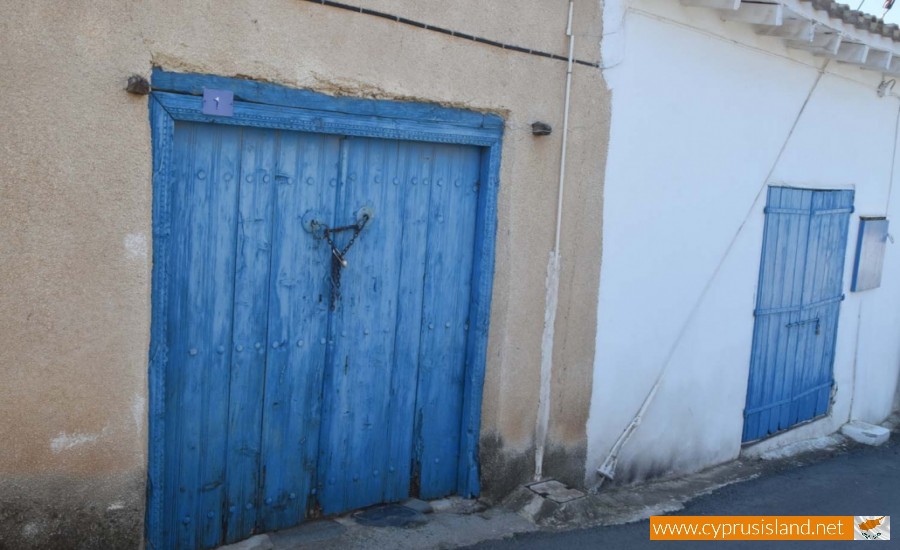 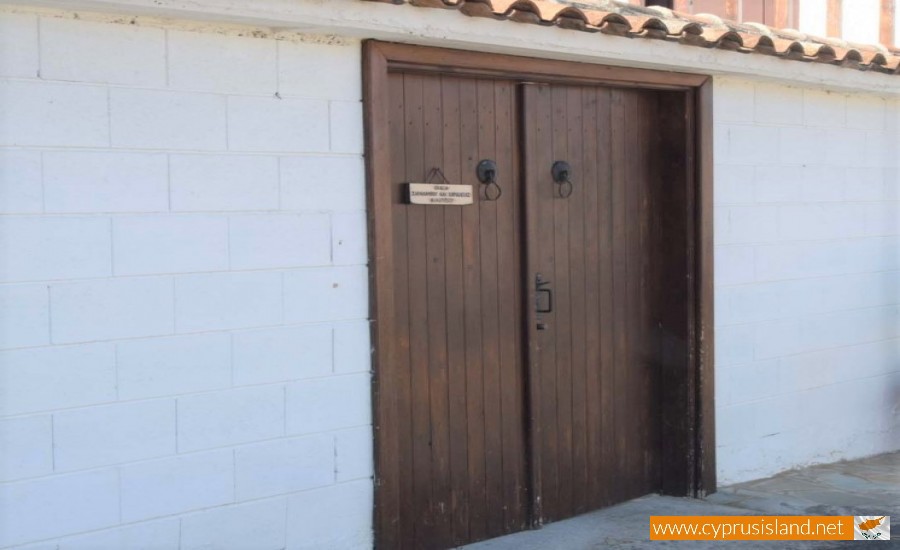 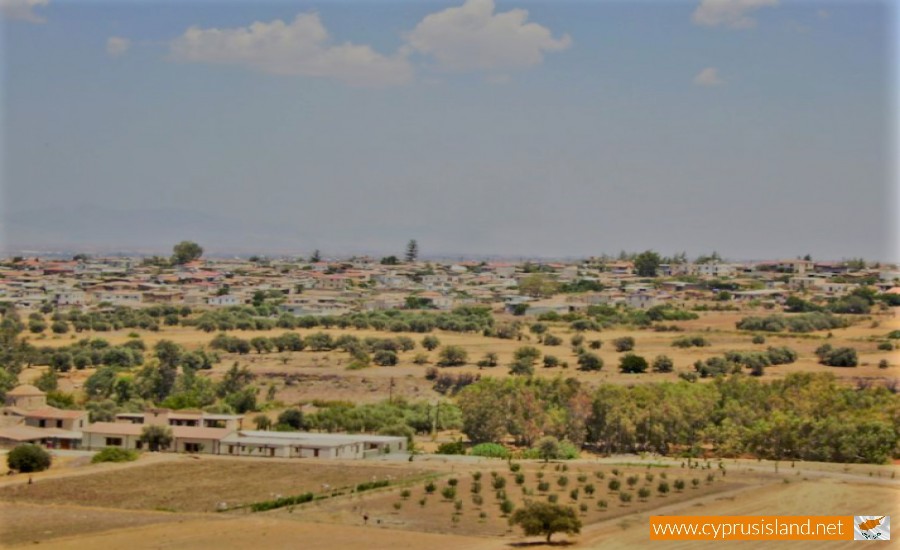