Anari is a Cypriot white cheese. It can be salted or unsalted and each type has a different use. The unsalted type of anari is usually used fresh in traditional sweets such as bourekia, anaropitta or on its own with some honey drizzled on top etc.

Fresh anari is placed in the sun to dry forming a mild salty taste so that it is then used as a topping for pasta.

Fresh anari must be consumed quickly as it is perishable while dry anari has a longer shelf life.

Even though anari is less known than other Cypriot types such as halloumi, during the last few years it has become more popular.

In 2005 one of the main producers of anari in Cyprus was awarded with a silver medal in a world exhibition in the United Kingdom.

Anari is produced with the milk that is made while halloumi is being strained. Then goat or sheep milk is added and mixed.

This mixture creates the anari cheese which is then placed in tubular filters so that the strain can occur and it is salted. 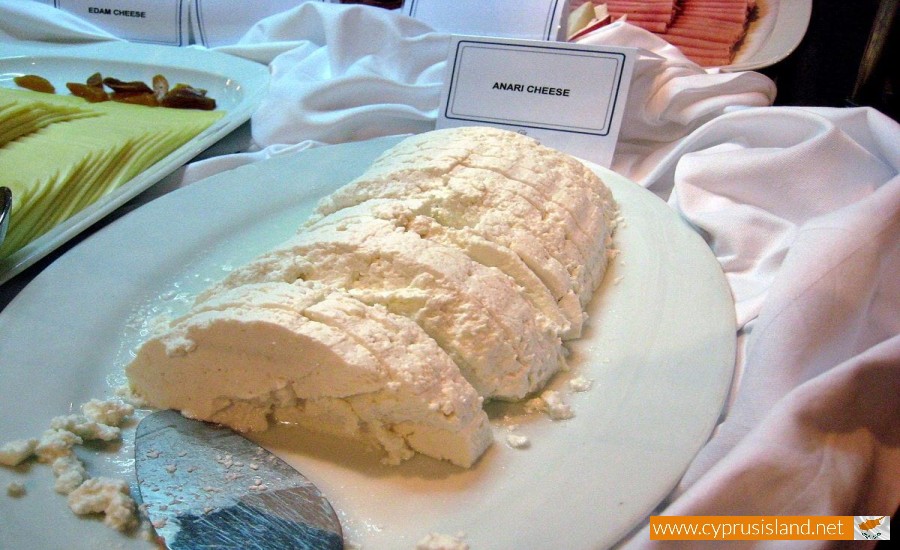 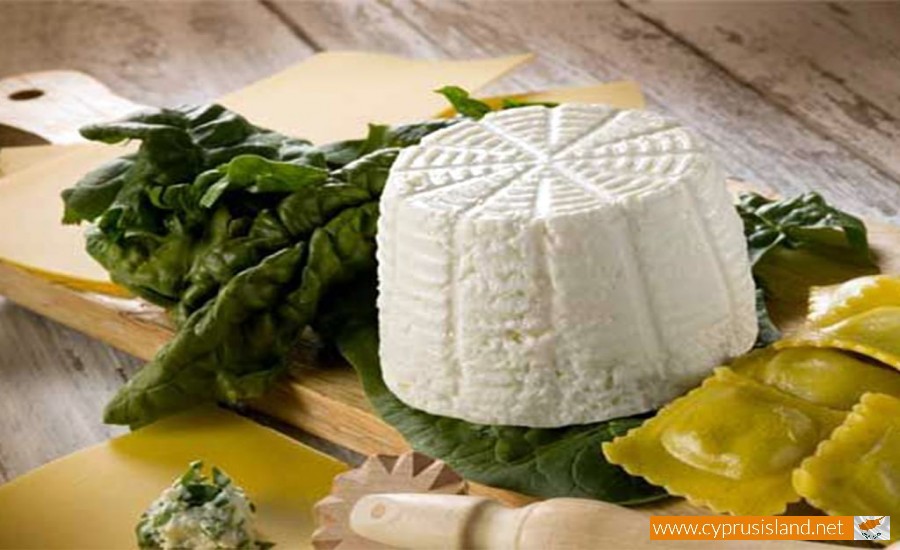 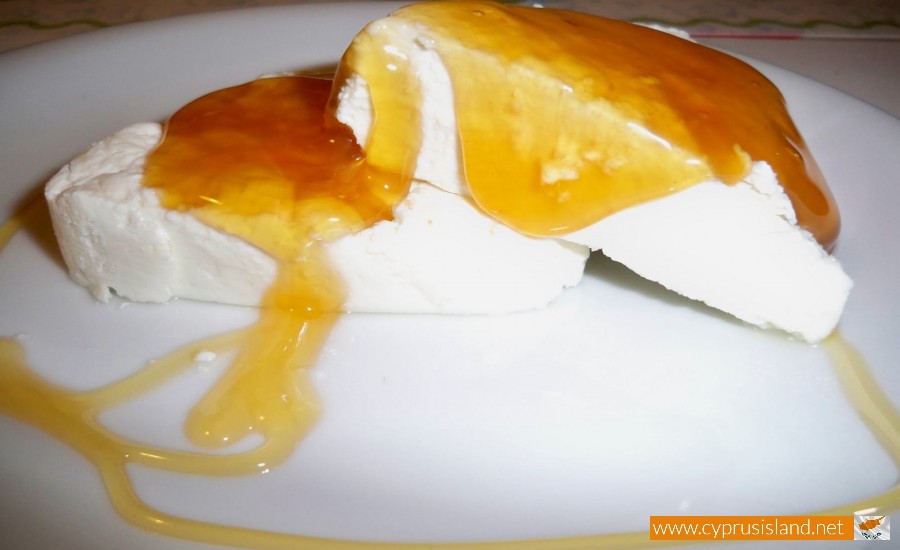