Feta is a type of cheese in brine, whose roots can be traced back thousands of years ago in ancient Greece.

It is made by sheep milk or a mixture of goat and sheep milk. Feta is salty and is kept in brine for about 3 months. Once the cheese is taken out of the brine it loses all its fluids and becomes compact.

Feta has a white colour and it is usually packed in large square pieces. The variety changes according to the hardness of the cheese. Therefore some varieties are very soft to very hard. The taste also differs accordingly. The fat that is in the cheese ranges from 30% έως 60%, while the average is about 45%.

The origins of feta cheese are of ancient Greece, as we have the first references from Homer in the Odyssey and more specifically from the myth of the cyclops Polyphemus. According to the myth Polyphemus was the first feta maker and cheese maker in general.

The recipe in Cyprus was imported from Greece in 1904. The use of feta is well known all over the wold as the main ingredient of the village salad. Apart from the village salad there are many other dishes that include feta cheese, for example cheese pie, spinach pie etc.

It is mainly used in Mediterranean kitchen forming a landmark all over the world. 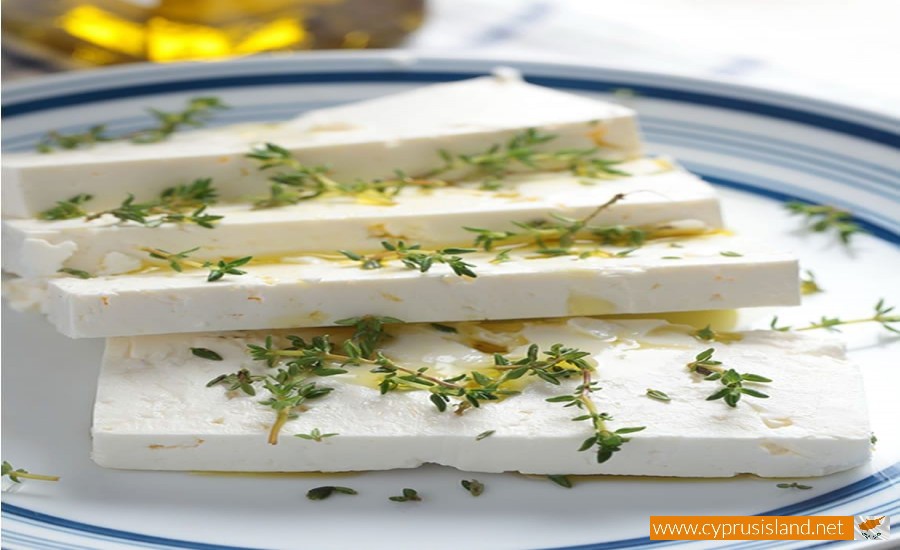 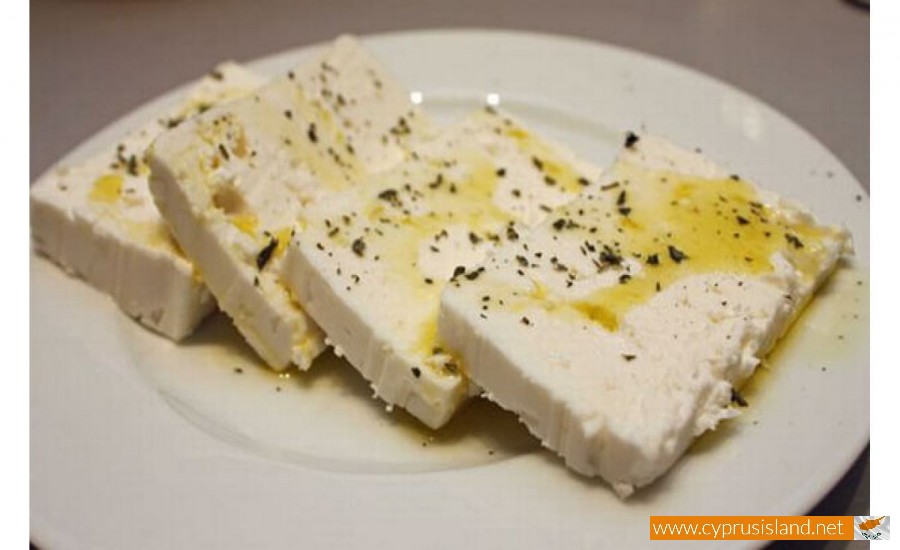 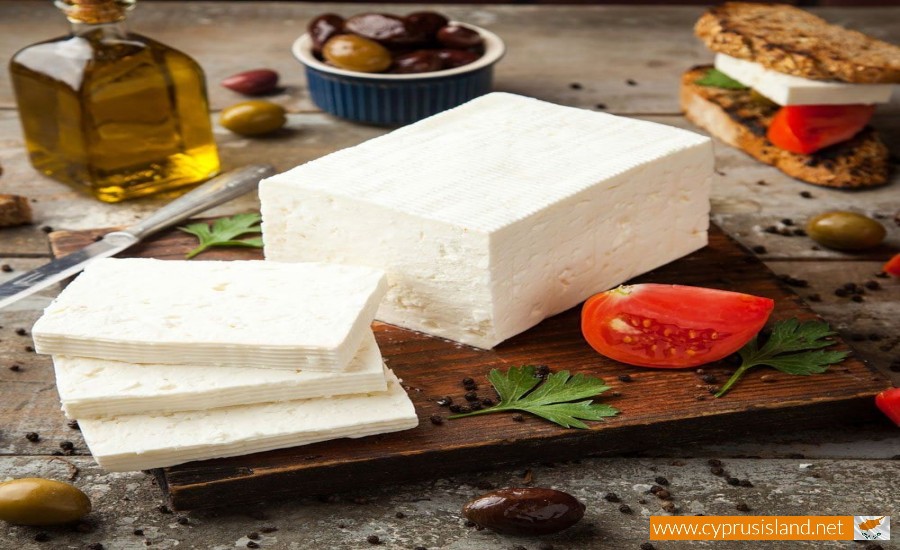 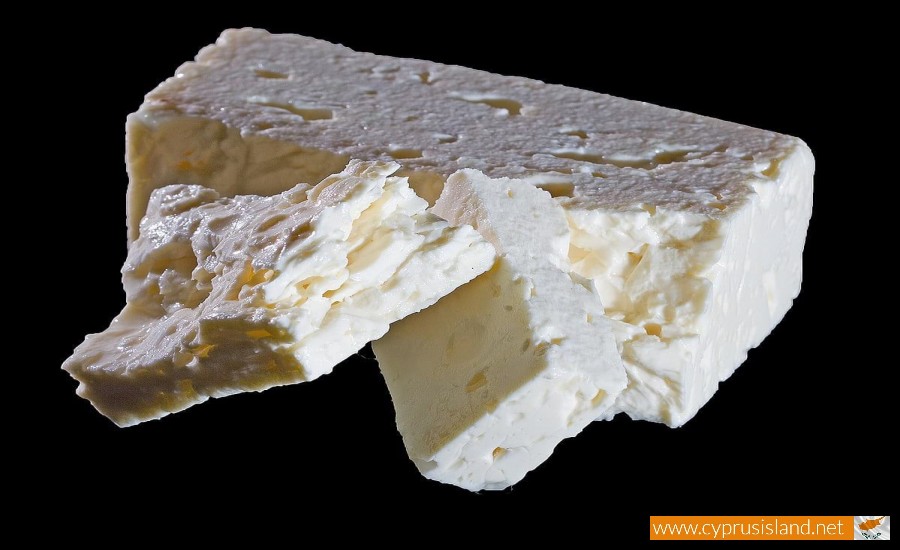