Mammari is a village in the district of Nicosia in Cyprus and it is located 16 kilometres west of Nicosia, near the Green Line.

It borders with Kokkinotrimithia which is at the south of the village, Denia at its west and the occupied village Gerolakkos to the east.

The village is in the dead zone. North of the village is the area which is occupied by the Turkish troops in the area. Even though its agricultural areas shrank due to the war, its residents did not give up on it. Mamari is located in the valley area of the river Ovgos, where many communities have developed along its length.

It seems that in antiquity, the area was habited however there haven’t been any systematic digs to show more information about the archaeological site. At the eastern side of the village the church of Saint George the Tropeoforou and the Agiasma can be seen. At the centre of the village, there is the statue of Savva Rotsidi who was killed during the freedom war of 1955-59. At the hills opposite the village the Turkish army points can be seen. Recently a new highway has been built which goes over the last houses of the community.  According to the inventory of 2001 it has 1052 residents.

Mammari was firstly built during the medieval years. Many search for the name of a feud owner in order to connect the village name. One version mentions that its name is probably due to the last name of a family who owned it during the Ruling of the Franks. Sakellarios however believes that the village got its name due to the word marmaro which means marble and that there were many ancient graves in this area. The village was originally called the Mammari land by the villages.

Mammari was well known for its stone. There were two latomia which operated known as spilies or ellinoskpilioi which had a significant depth and square structure. Many of the houses, churches and chimneys in Nicosia were built with the Mammari and Gerolakkos stone. Half the church of Saint George and its bell were built with stone from Mammari. The Vounaros mine, which is located west of the village produced stone from 1920-1970. In 1963 the Greek Military used the mine as a storage for its ammunition. Today stone comes from one mine at Pallourokambos.

At the eastern side of the village, is the old church. It is dedicated to Saint George the Tropeoforo, which as tradition mentions he visited the village on his horse. According to tradition the Saint was thirsty, but due to the drought he could not find a well to drink from. Then the Saint’s horse hit its legs on a rock and water began to run from it. The water ran through the rock until the early 90’s. In 2002 the new church began being built at an area near the old one. The church was completed in 2006 and it is also dedicated to Saint George. 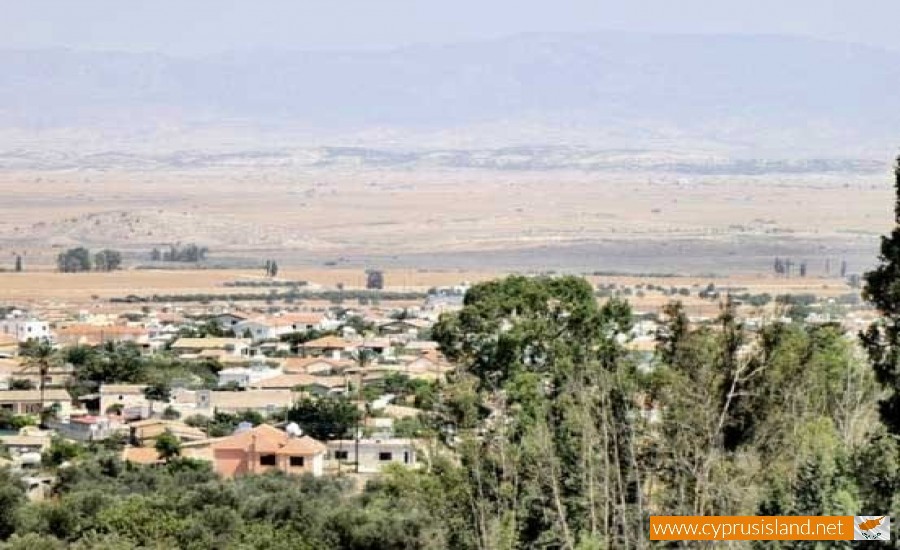 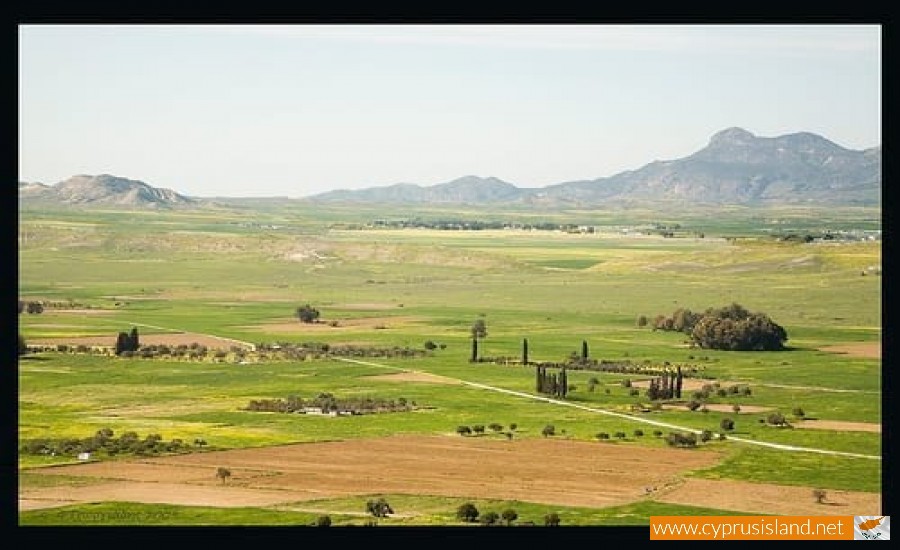 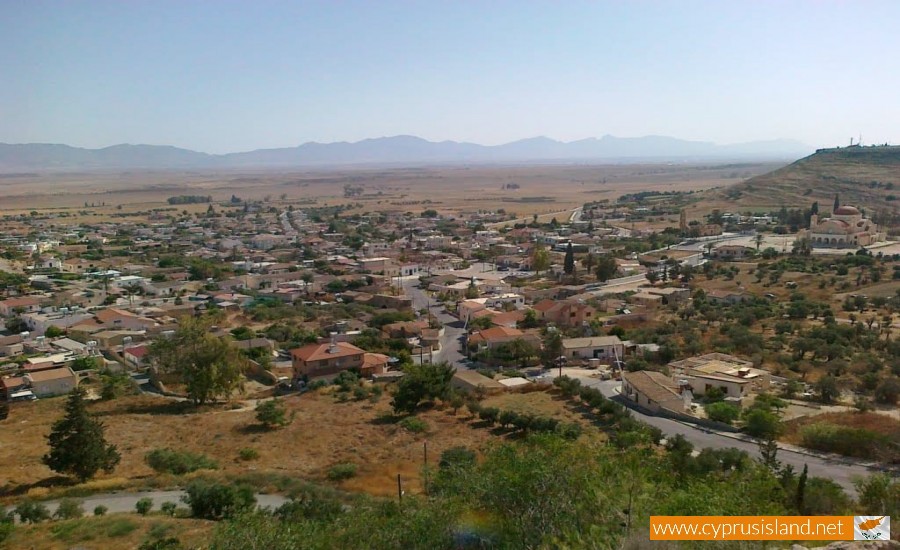