Agrokipia is a village in the district of Nicosia, built north of the Adelfi forest, 25 kilometres southwest of the capital and three kilometres east of Mitsero.

To the west of the village there is the historical monastery of Agios Panteleimonas and the Kreatos hill, to the north the Kotaffi hill where the farm of Achera is, and to the east the Kandaros hill, while to the south the Mathiatis Mountain.

In Agrokipia there are modern and traditional elements which co-exist peacefully. On the one hand, the old community with the traditional architecture and on the other, the neighbourhoods with the new houses.

Agrokipia was one of the villages of Megali Coumantaria. The village was originally owned by the Naites Batallion and later by the Saint John’s Battalion. As Karouzi mentions, he believes that Agrokipia belonged to Rizo De Marino De Napoli.

Agrokipia was a mineral wealth area of copper, pyrite and gold. It was located north of Agrokipia and it was the first mine of gold and copper. The residents of Agrokipia as well as the surrounding villages worked in this mine. It stopped operating during the Second World War and then it re-opened. Remainders of the mine are visible in the area. There’s also a tunnel of 1500 metres which crosses the Kottafi hill and reaches until the Kokkinoyia area which is called Keklimeni. There is also a yellow-brown colour which gives the effect of a small quantity of gold.

In the same encyclopaedia it is mentioned that it is possible that the rust is from the phoenix or roman years. This is connected with the ancient kingdom of Tamassos whose metals extended until Agrokipia and Mitsero. With the above mentioned it is believed that the mining was dated from the roman ages. Between Agrokipia and Mitsero there is a community of the Greek Metal Company.

What is interesting to know is that for decades, the majority of the residents worked in mines, while in our days they work in the capital of Nicosia, especially in government and private services, in private factories and some in the Mitsero mines.

The population of Agrokipia followed an increasing path during 1881 until 1976. It is worth noticing that during its last inventory in 2001 it showed only a small decrease in comparison to 1976. Agrokipia has managed to keep its population, mainly due to its neighbouring with the capital, and due to the mines where many residents worked at. This increasing population is also due to the construction of houses for Cpls with low income. Today the residents are 470.

There is the church of the Virgin Mary Chrysopantanasas, the church of Agia Varvara which was built by the Greek Mining company, as well as the Monastery of Agiou Panteleimona of Acheras.

In the cultivated areas of Agrokipia there is wheat, fig trees, olive trees and some vineyards. A large part of the Kreatou mountain range is part of the Natura 2000 and is known for the 500 rare species of fauna from the 2500 which one can meet in Cyprus.

It is worth mentioning that at the banks of the large Argakiou which goes through Agrkipia was always full as the King of Tamasou cultivated vegetables as they were tastier. 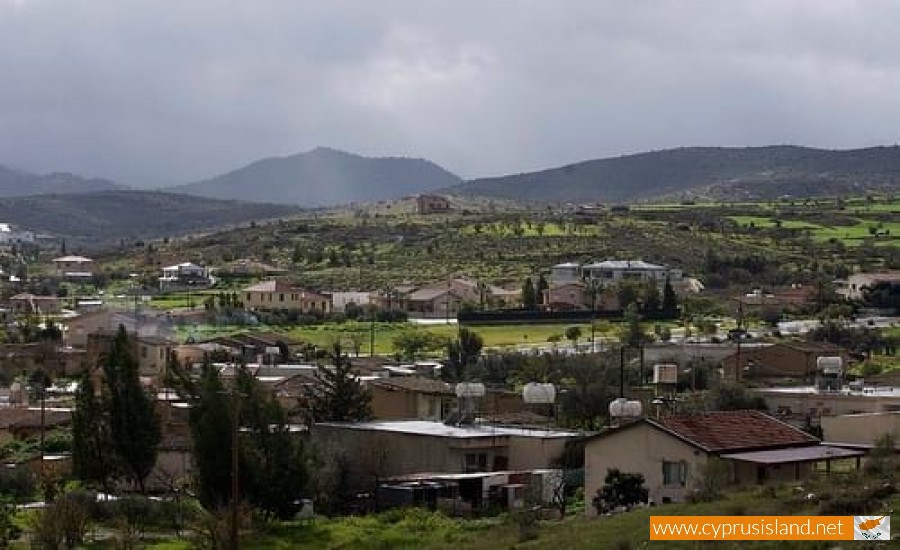 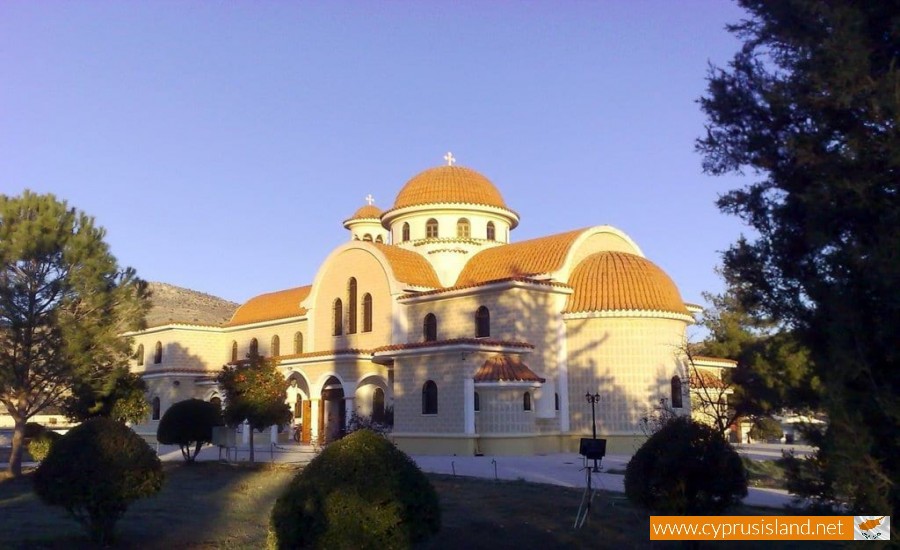