Skouriotissa village is located at the end of the valley of Solia from the east and west side of Klarios and west of the Foukasa hill in the Nicosia district.

It has an altitude of 220 metres and an annual rainfall of 350mm. The climate is mild in the winter and relatively hot in the summer. The village is surrounded by greenery mainly olive, pine and eucalyptus trees. Next to the greenery is the great Foukasa valley which is multi-coloured due to the rich minerals which it hides.

The population in Skouriotissa has been the following during the years 1931- 1973:

The name of the village was given due to the plentiful of the copper burning in the area. Skouriotissa is essentially a mining settlement which was created next to the homonym mine. Its residents were nearly all labourers, officials or managing personnel of the mine. This explains the large changes of the population. During the beginning of the 20th century when the transportation was rudimentary the workers stayed in the houses which the company built. Later on when the transportation was improved, many went to their villages by bus.

In Skouriotissa one may see the very nice houses with the splendid gardens which the managing personnel lived at, near the mine, and the draft houses of the workers half a mile at the opposite bank of Klarios. Some of the nice houses of the managers have fencing with pieces of rust which is plentiful, a remainder of the copper burning in antiquity.

Today, the village is the base of the peace team which supervises the dead zone and the area which begins a little before that. The houses of the workers without doors and windows slowly die as the years go by, left to the mercy of the weather conditions.

What creates an impression in the village of Skouriotissa is the large area of unlimited olive trees. The largest olive plantation area belongs to the Metropolis of Morphou and it produced biological oil. 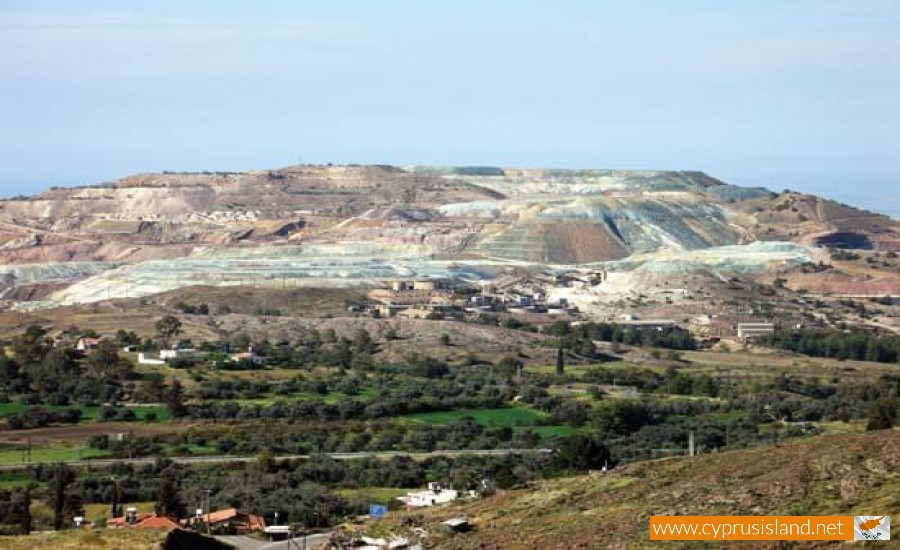 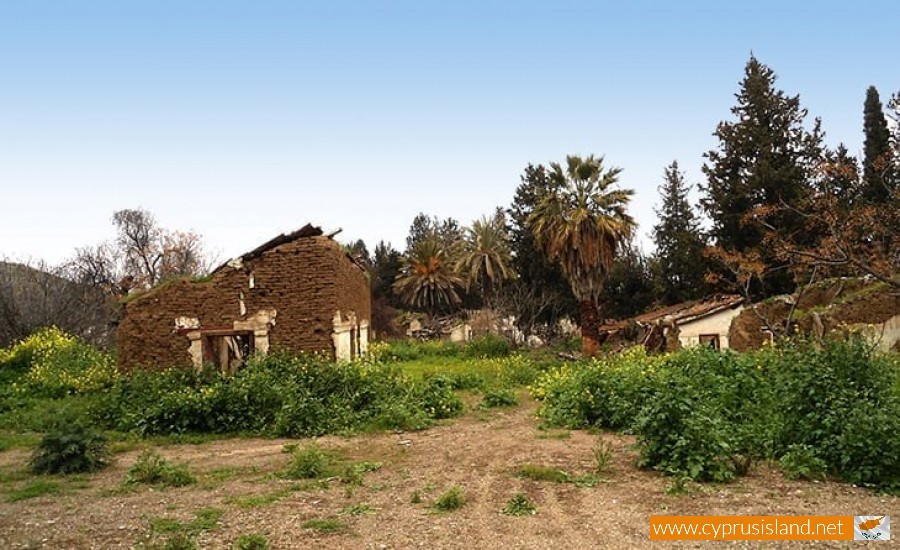 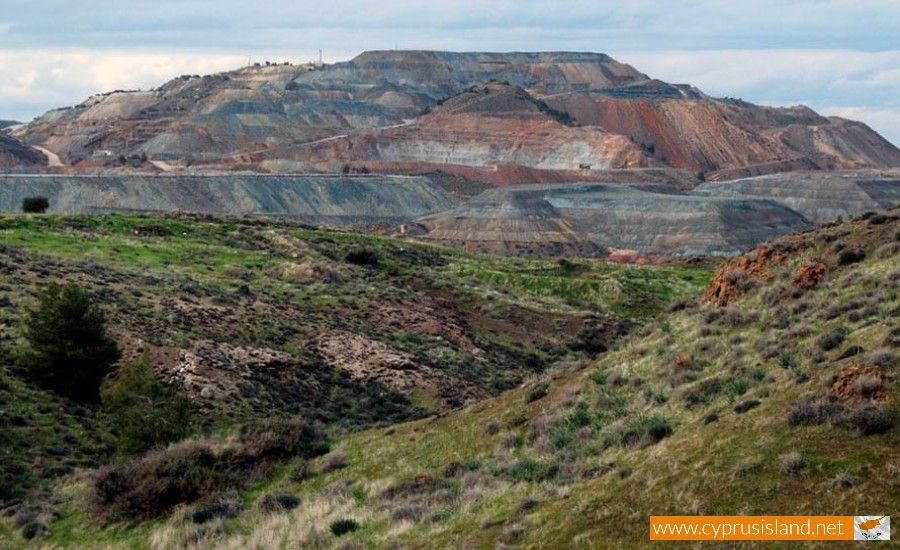