According to Nearchos Klirides, the name of the village shows that the area previously had a monastery and that at about 3 kilometers southwest in the area of Syfilos, there was a second monastery.

For this reason the area was known as Kato Moni in order to be separate the Upper Moni which wasn’t saved. However local tradition states that this version is farfetched. It is possible that some monastery had ownership in the area of the village but this was not where the name came from.

Another local tradition mentions that Agioi Iliofotoi used to take their livestock to areas which were located at the borders of Alona-Platanistassa, at the location of Pefkos of Agio Mama, down at the Agiomandres which is at the Koroni Mountain in order to protect them from the cold and the winter. This location was called kato diamoni( lower residence). In the summer they would take the livestock up again to the pano diamoni (upper residence) and that is where they would meet with Agios Mamas livestock.

The main version as to the village’s name, mentions that today’s community was the lower residence area especially for the residents of the mountain villages of Pitsilia (Alona, Platanistassa,Fterikoudi). The residents of these areas would come from their upper residence for their agricultural work which was located in this area. It must also be mentioned that the climate changes were different. The climate was more mild a fact which assisted both agriculture and livestock.

A deeply religious community, Kato Moni hold a Christian tradition of centuries. From the very old years in the area of the community there is a strong presence of historical monuments which have stayed in the area as marking points. The two temples of the Metamorphoseos tou Sotiros and Agia Paraskevi as well as the chapel of Agion Iliofoton , show a steady course of Christian faith and religious tradition.

The area of Kato Moni was inhabited by antiquity, at least during the mid and later copper era. There are signs in the same area that there was a Neolithic period community. According to the department of antiquity, remainders of human presence were found from the Chalcolithic period (4000-2500 BC), in the areas Kambia and Monarka. An inventory of 1953 mentions that pieces of idols of the archaic period and ceramics of the Roman eras were found without however mentioning the area. 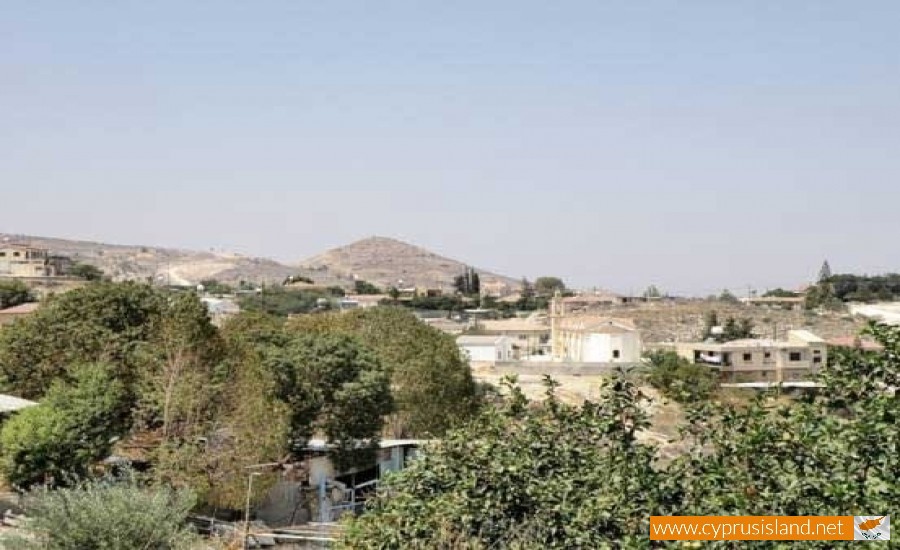 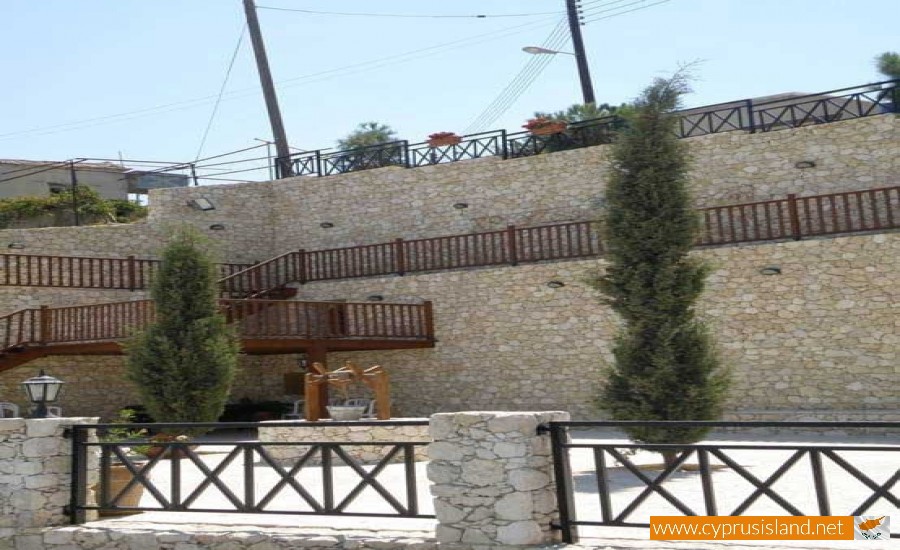 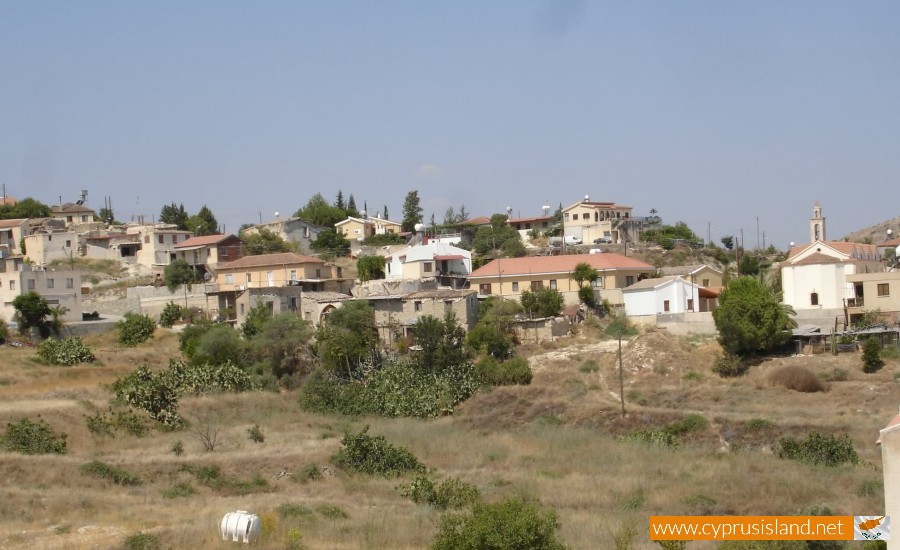