The community of Kapedes is located about 25 kilometres south of Nicosia, at the bottom of the Machera Mountains on the road which leads to the monastery. It is a semi mountain village with barely any valley area, besides the very small areas to the north that is why the properties extend until Marki , while to the south they reach up to Kionia. The average altitude of the village is 560 metres.

The area of the village is split from the river of Pidia, and from the smaller rivers of Yialia which cross the area. The village has an average rainfall of about 480 kilometres.

The villagers used to cultivate vineyards during the older years. However due to the non productivity of the land, the residents have turned towards the more technical occupations. There are very few farmers and live stock owners.

The products which are grown are olives, almond trees and wheat. The largest part of the village is not cultivated.

The village was very well known from the earlier years of the Copper Era. This can be backed up by the copper mines which were found in the ancient area of Tamassos as well as the debris which was left. Once of the largest copper mines in Cyprus was the one at Kapedes.

During the ruling of Titus in Rome 79-81 A.C, it is mentioned that a volcanic eruption possibly of the Tyrannous mountain destroyed the village along with another two without mentioning their name however. We can therefore conclude that the communities were to the northeast of Kapedes, where there are ruins from the roman era. This information does not however seem to agree with reality as geologists who studied the ruins can report that a phenomenon during this era did not occur.

Kapedes were under the Turkish occupation during this time, also possibly under the ruling of the Franks and the Venetian. The monastery of Macheras had land ownership of the village and some of the monks were from Kapedes.

History shows us that we cannot be certain about anything. The same applies for the name of the village. That is why there are various versions:

The first version states that, as a part of the Archangelos monastery was used in order to remove ten monks who did not listen to the rules. Therefore the other monks said “Pano stous deka pedes” which slowly became “ka-pe-des”.

A second version states that the shepherds lived in the area with their families. The shepherds though created some disturbance and were called “kakoi pedes”. Therefore anyone that visited them said they were going to the “kakous pedes” which again through time became Kapedes.

The third version has to do with the mines. It is said that the name of the village came from the “Kapakia” of the mines that is the metal layer which is plentiful in the area. With the passing of time it became Kapedes. 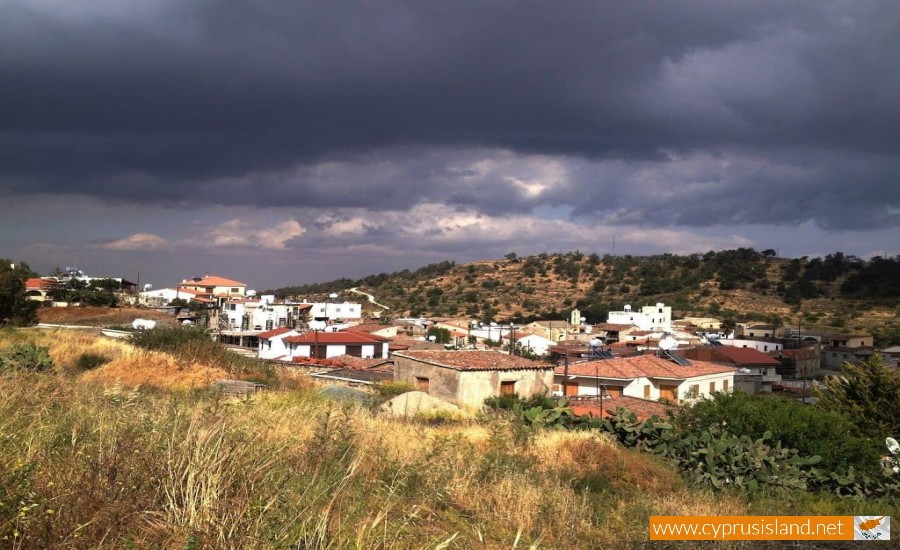 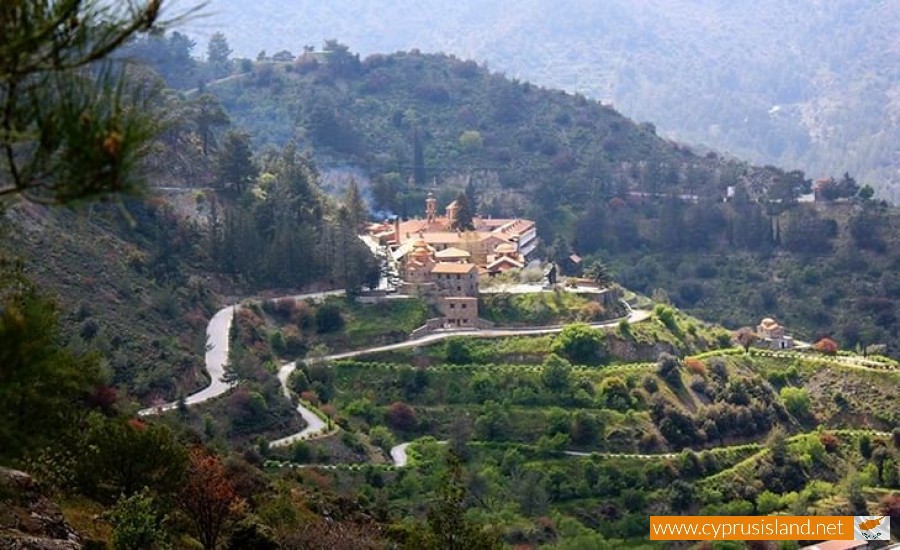 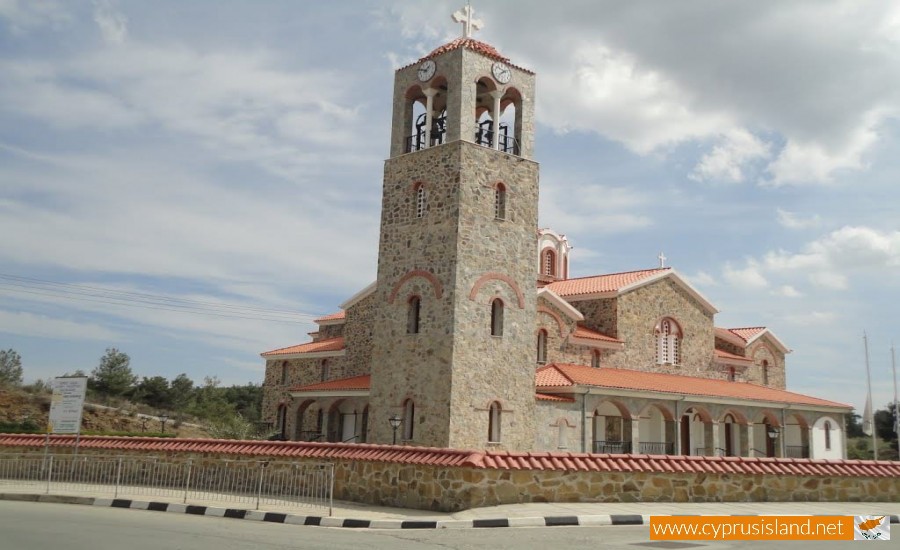 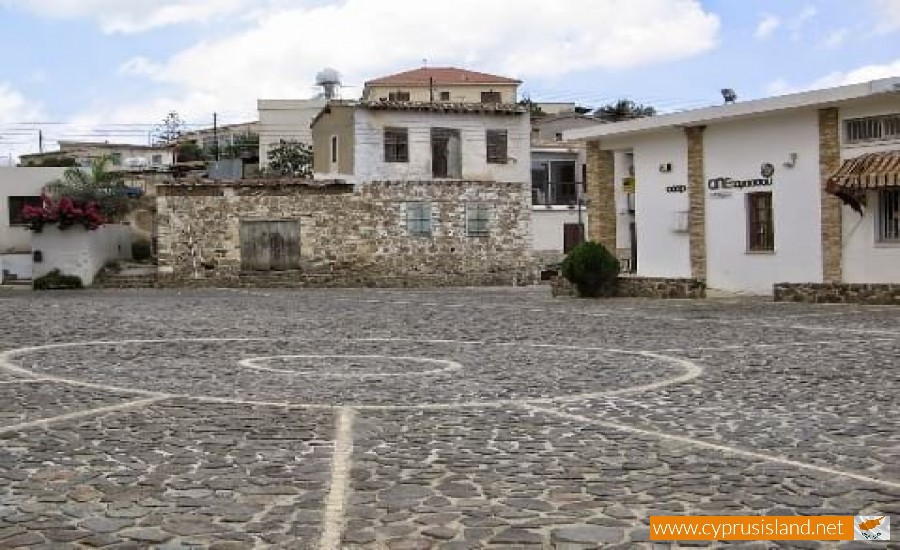