The Cyprus Theatre Organisation is located in the Nicosia district and it began its creative trip in 1971 aiming to produce theatrical art. As a state theatre it offers to the audience theatrical shows through four stages. The central stage puts on large production of classic modern repertoire and ancient drama.

The new stage gives the audience the choice of projects of few people, in a small and atmospheric area, bringing the action closer to the audience focusing on the international modern repertoire, with social reflections.

The children’s stage aims at the sensitive children audience and presents shows in all of Cyprus, at schools, communities with difficult access to the theatre.

The Experimental Stage aims to research modern theatre in Cyprus as well as internationally. With tours in urban and rustic centres with frequent shows, the Cyprus Theatre Organisation has been established in the conscience of the Cypriots as an Organisation that is creative, productive, with prestige, who has won the human trust of theatre in Greece and other countries abroad which have worked together with the Cypriot Theatre. All of these assist with the positive response of the audience and the consolidation of the Organisation as a theatrical shape with international reach. The Developmental Sector was officially added to the Cyprus Theatre Organisation in 1986. Today the development activities include:

Grant and support of theatrical creation

Organization of seminars, lectures and other events for the theatre

Support of the theatre and theatrical writing contests

Establishment and promotion of the Cyprus Museum Theatre mode

Also during the last few years the institute of the Valitsa Theatre was founded especially forms to be presented to school classes mainly of Secondary Education.  Today the Cyprus Theatre Organisation is undoubtedly one of the most important cultural bodies of Cyprus, not only at a level of partnerships, but also at a level of activities, repertoire options, and opportunities abroad.

The changes which brought the Cyprus Theatre Organisation to the centre of the European theatrical scene and causes the obvious changing attitudes of the public of Cyprus towards the Organisation , were continued with the same gusto and knowledge of the aim : theatre for the world of Cyprus with openings towards an continues influences from abroad.

Also cooperation programmes with other state theatres of Europe have been developed, with new types of theatre, with innovative practices, such as drama workshops at schools and the open to new tests, with Exchange rates and new challenges, new approaches to the children/teen theatre, and cooperation programmes which gave the opportunity for exchanging ideas, experiences and practises.

A thorough careful selection of the changes which occurred during the last few years at various levels, the informative and form programs of the Cyprus Theatre Organisation, the new building which was completed in 2012, the hosting of events such as the General Meeting of the Theatres of Europe, have assisted so that the Managing Board may receive a project which will set specific details and will be able to proceed in the future. 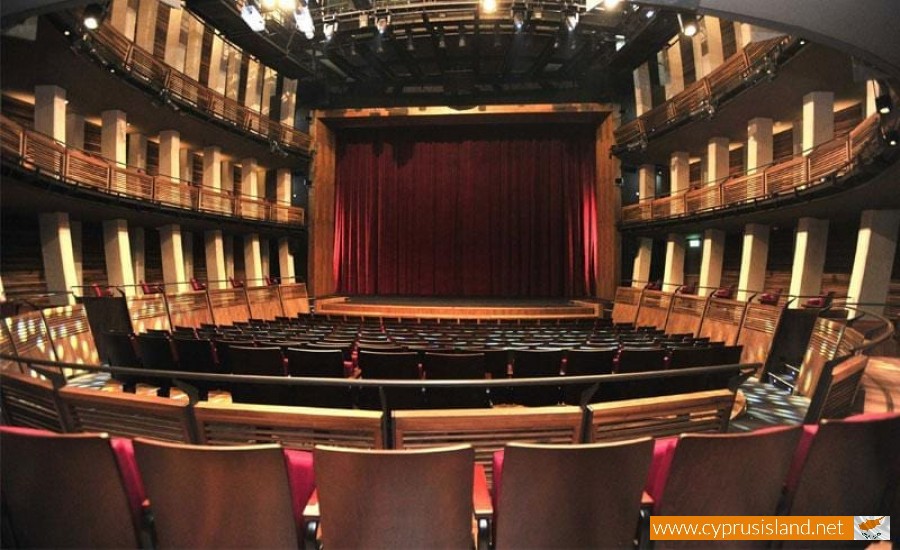 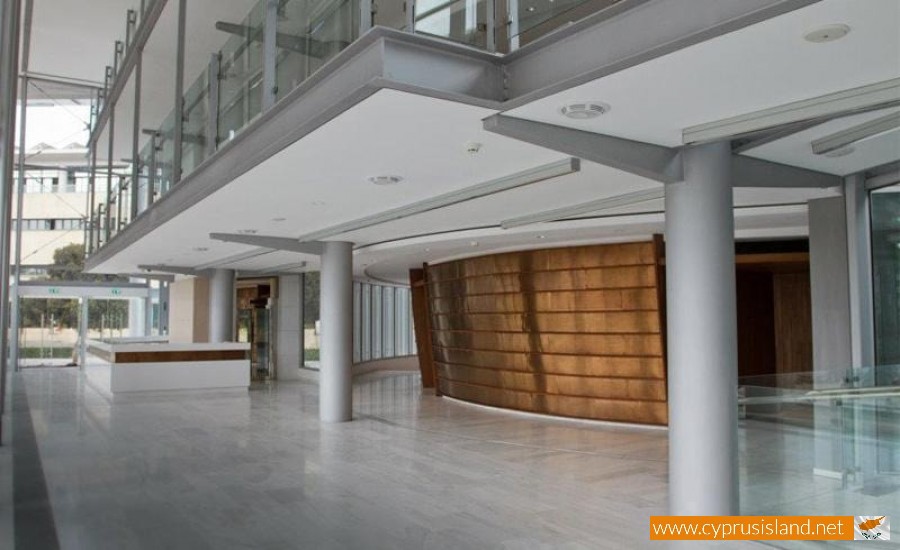 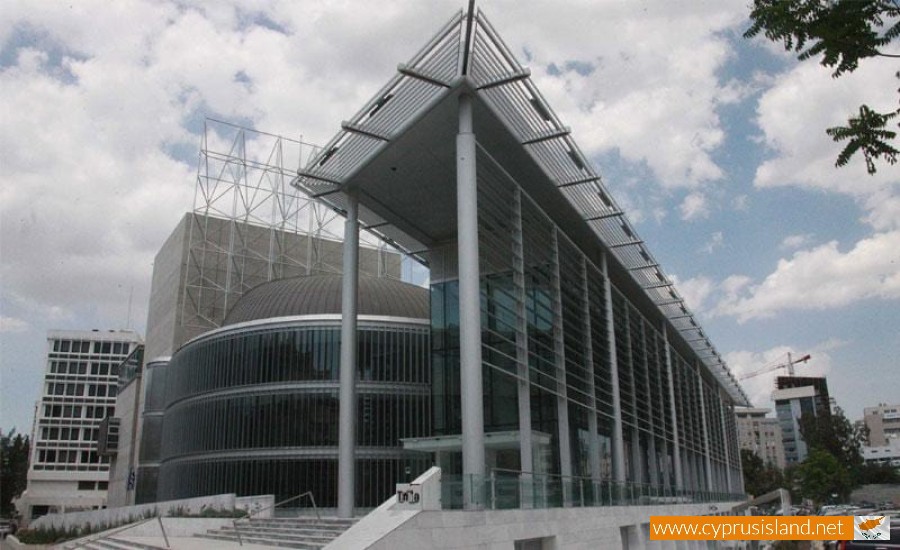