The House of the Metropolite of Kyrineias is located in the Kalopanayiotis village , situated in the Nicosia district. It includes both the Lavrentios Museum as well as the Culture and Convention Centre.

The house in which Lavrentios was born in during 1750, is located a few metres further from the great river that connects the Monastery of Agios Ioannis Lambadistis , with the old core of the village opposite the Monastery. It is an excellent house, not only due to the fact that it is linked with the history of the village, but also for its particular elements which it presents from an architectural side. Rows of continuous arches are built with bricks that form three rooms in the basement which was a rare construction is all of Cyprus. The house seems to have been built in three states at is see from old photographs.

According to residents the house had previously been a post office and a hotel, eventually being declared as an ancient monument by the Department of antiquity in 1987, along with other houses with traditional architecture in Kalopanayiotis.

The house was expropriated by the Community Board and was restored without ruining the character of the construction. Today it houses the Lavrentios Museum and the Culture and Convention Centre

The restoration of the Lavrentios House took place during 2005-2007 and cost over one million euros, with funding by the European Union and the Cypriot Government. The equipment for the building was covered by the Yiannaki Papadouri Foundation and the Culture Centre of Kalopanayiotis.

The building complex includes the Lavrentios Museum and fully equipped convention area, with the ability to accommodate 100 delegates. There is also a culture and art room for exhibitions and other activities, an office, a small library, a reception office and a small room for the promotion of local products with the name of Myrianthousis Enthymia. The verandas and balconies of the building have a view towards the monastery and the valley of north Marathasa. 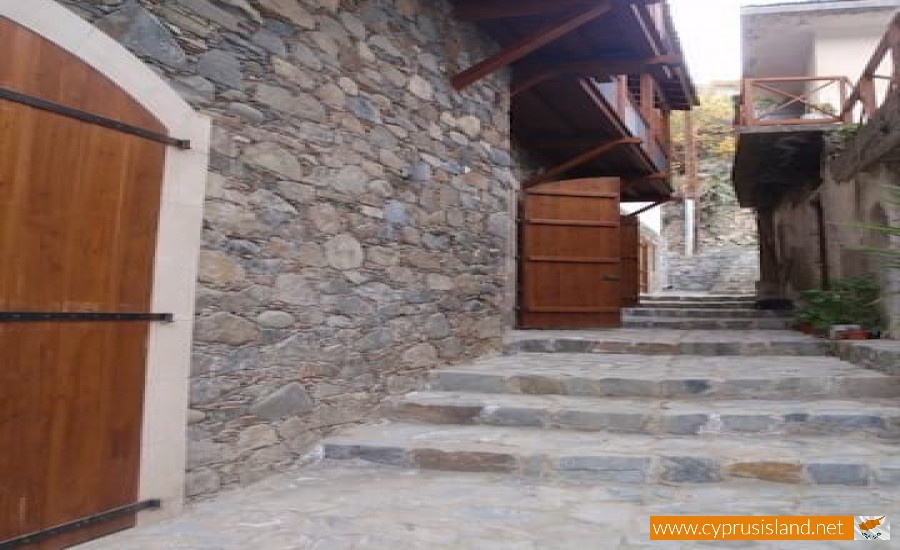 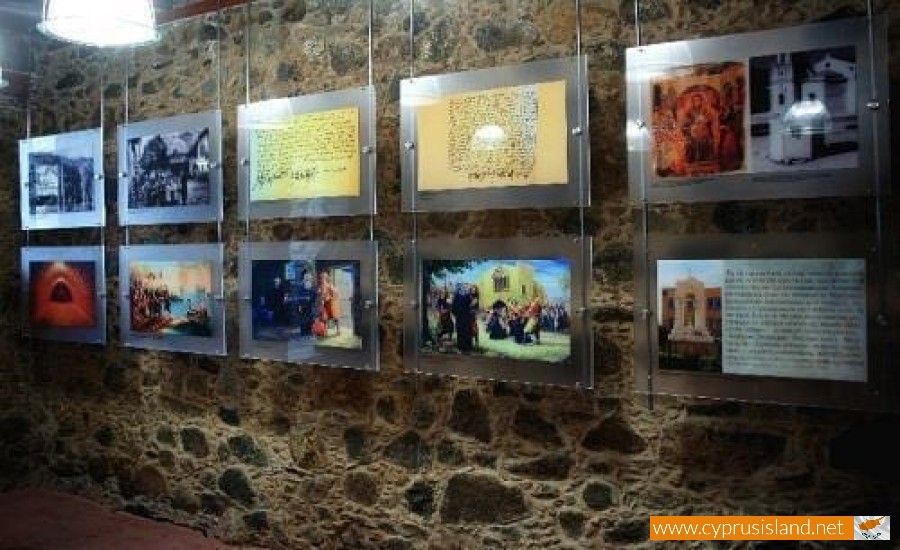 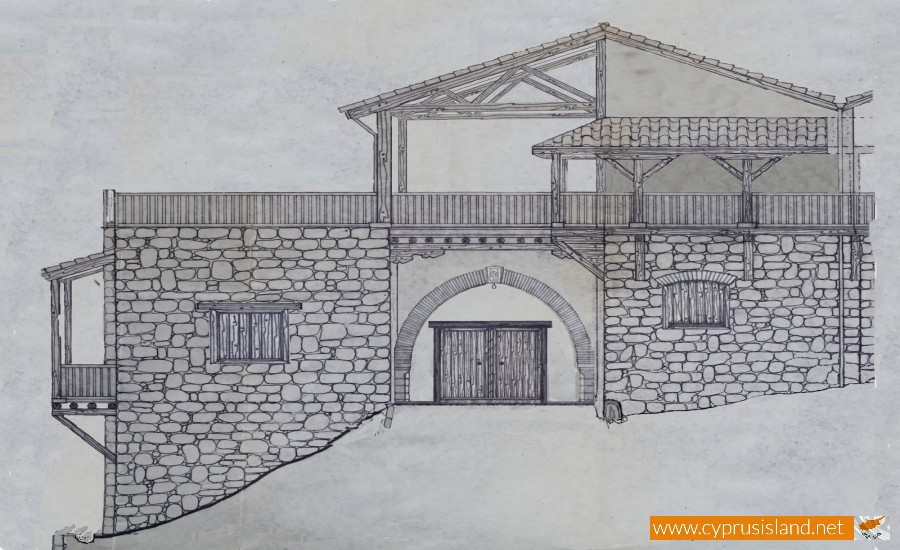 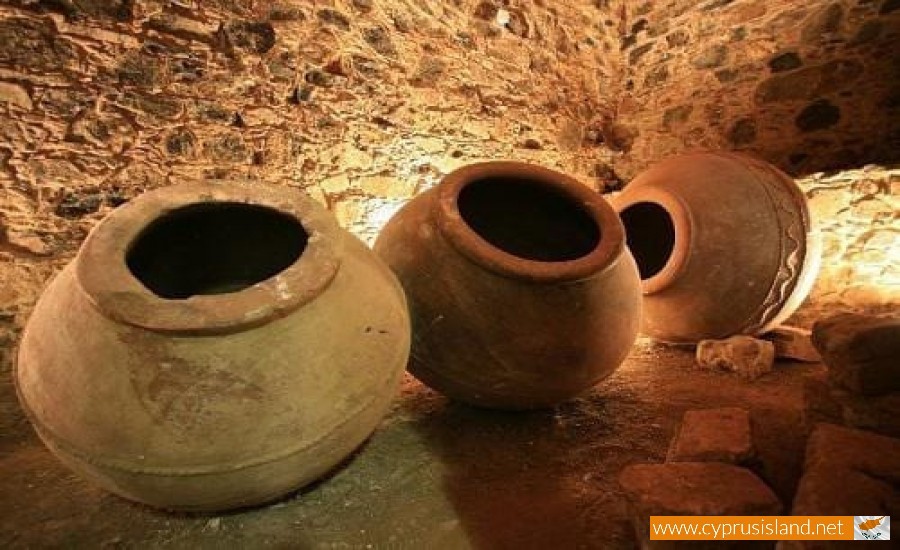