The village Maroni is located at the southern part of Cyprus. It belongs to the district of Larnaca. It has about 800 residents who deal with agriculture.it neighbours with the villages Zigi and Psematismenos. It is built on a hill about 4 kilometres from the beach.

The first appearances of the village by the name of Maroni begin from the Copper Era, where there was a community which this name. The excavations have shown the part of the ancient community to be about 2 kilometres from the area which it is in today. During the next periods the specific name disappears, and in its place a new community appears by the name Mario.

Today the village is presenting a great stability in concern to its population, since its residents who stay in the village and deal with agriculture. Also during the last years (2003-2009) many new people began to live in the village, either permanently or for tourism while the area began to turn into a tourist holiday location. 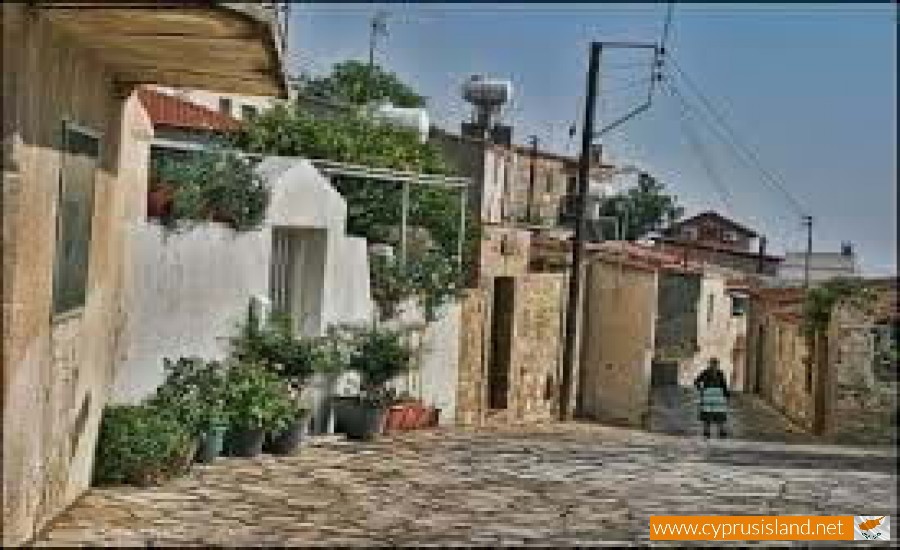 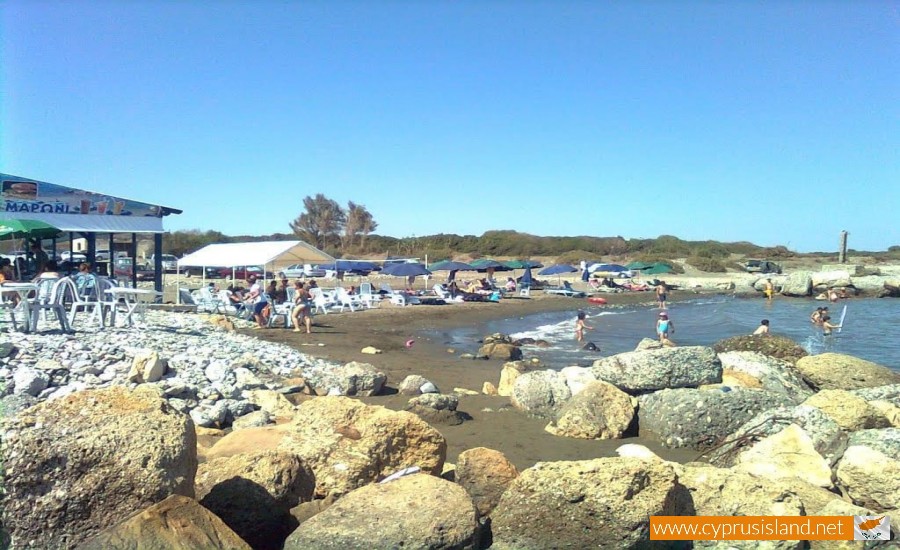 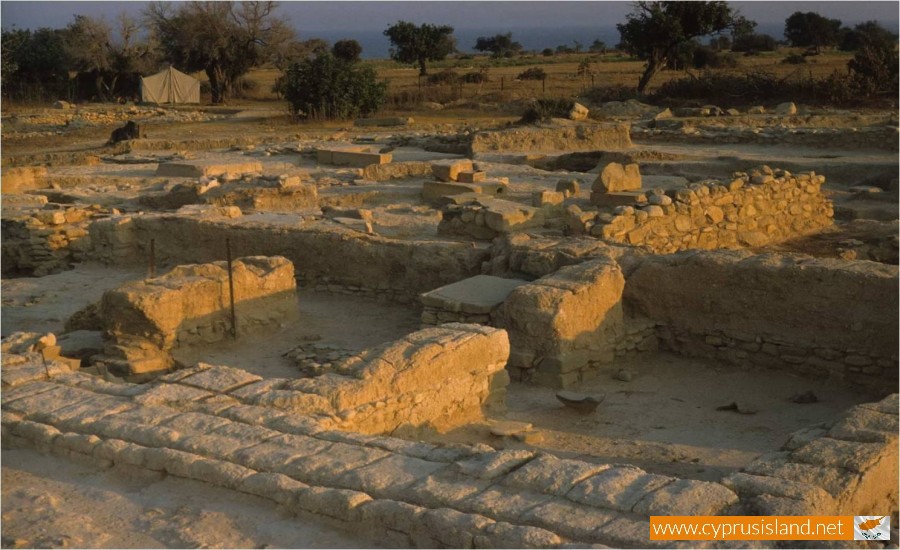 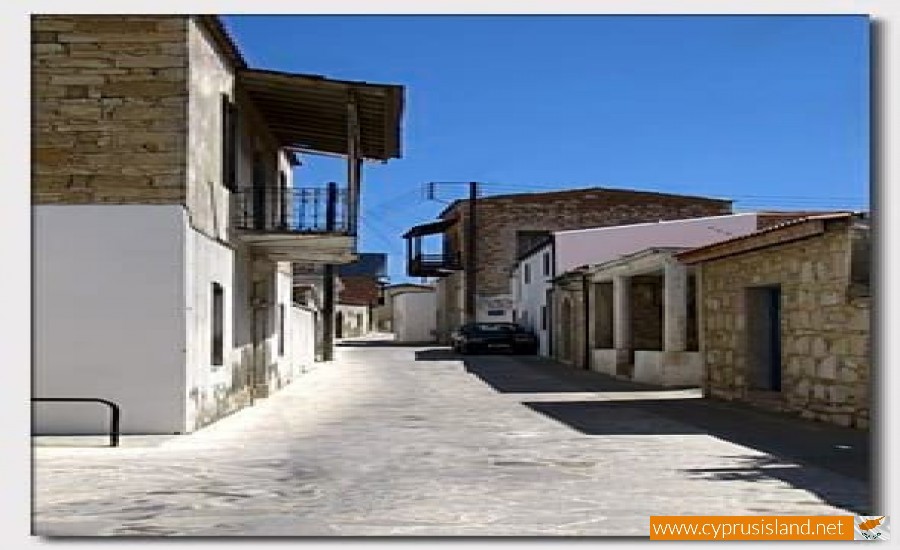