Rizogalo is a creamy dessert which is made out of boiled rice along with sugar milk and corn flour.

In Greece the rizogalo is sprinkled with cinnamon on top in order to add a spicy taste.

There are many variations of rice pudding around the world. In some cases eggs different flavourings and spices are added to the recipe.

Rizogalo was an easy and affordable sweet for the Greeks especially during poverty and the Turkish occupation.

Even to this day it still remains a traditional, easy and tasty dessert which is also healthy. 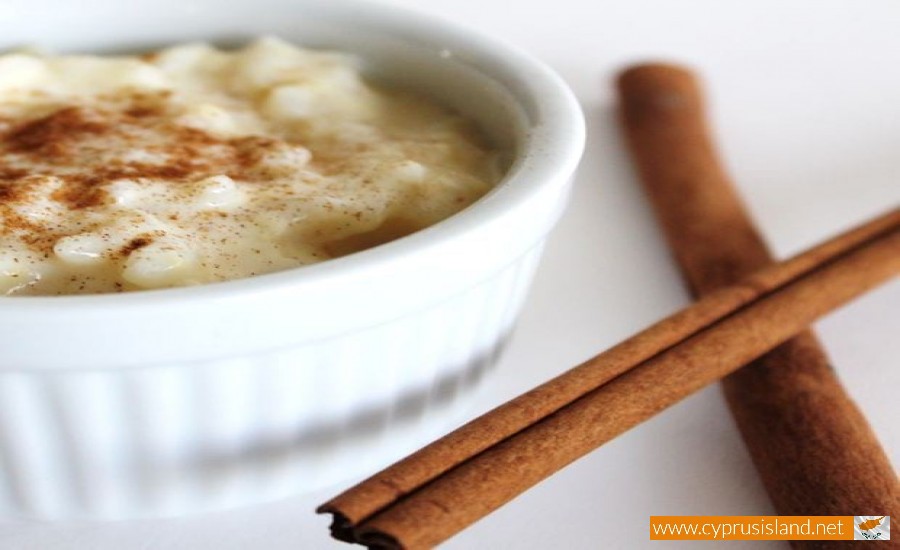 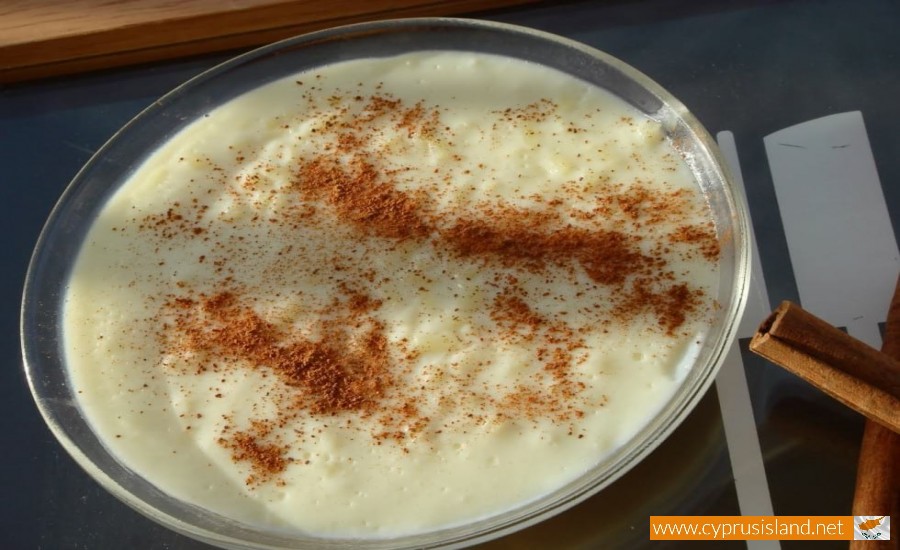