Bees produce honey while they collect the live parts from nectar plants, transport it and store it in their hives until it is mature. The honey that is produced in Cyprus is exclusively “antheon”meaning it comes from flowers. Important plants that offer nectar are thyme, citrus and others.

Cyprus honey is a product with a long history. Its quality has been known from antiquity, as Cyprus honey has been mentioned from the 6th century by Cassianos Vassou. More specifically the words Hytrion Meli are mentioned, Hytron being the area where the honey was produced.

Cassianos Vassou derived this information from the Writing of Diofanous (1st century B.C). Plinios also writes about the plentiful honey found in Cyprus. Reports by foreign travellers, such as the Russian monk Vasili Barsky placed honey amongst the exportation products of Cyprus.

The importance of honey apiculture on the island can be proven through archaeological findings of two pieces of gold jeweller that present bees. The two pieces of jewellery are dated to the Cyproarhcaic and Cyproclassic periods.

What is also remarkable is that during 1879 a beekeepers association seems to have operated in Cyprus. It is also mentioned that the traditional production of honey took place in “tzivertia”, round hives made of tree trunks, or clay or hay. 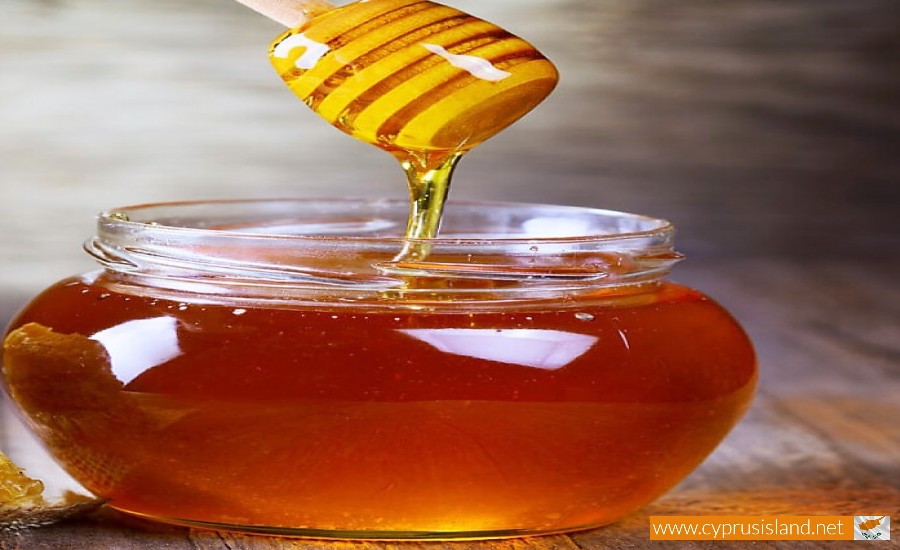 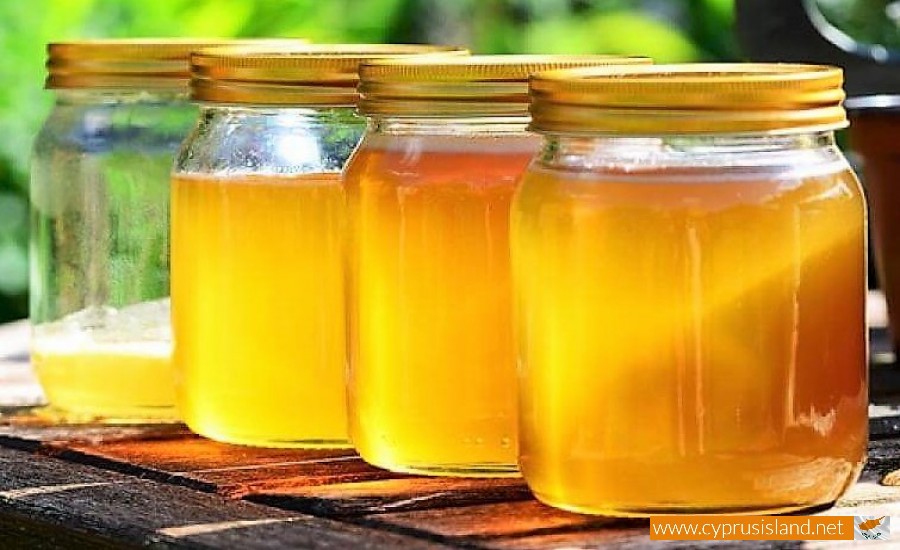 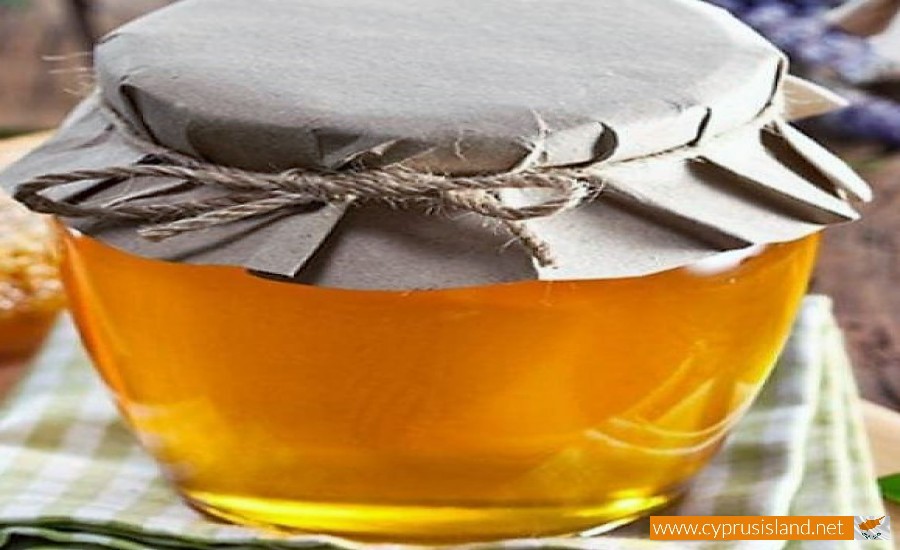